The CDC on Friday issued an order in effect for 30 days that bars anyone coming illegally to the U.S.

A Trump administration official said Sunday that illegal border crossings have dropped by half as the strictest U.S.-Mexico border policies yet went into place amid the coronavirus pandemic, but there was confusion about how it was all working.

Anyone caught crossing the border illegally is to be immediately returned back to Mexico or Canada, according to the new restrictions based on an order from the Centers for Disease Control and Prevention late Friday. According to Mark Morgan, the acting head of U.S. Customs and Border Protection, the decision applies to all migrants.

But Mexican officials have said they would only take people from Mexico and Central America and only those who are encountered straight away — not people already in custody. Officials later said the elderly and minors won't be taken back and that they expected to take in about 100 per day.

"If people who are not Mexican or Central American are returned to us, Mexico would not accept them," Foreign Secretary Marcelo Ebrard said Friday in Spanish. "The United States will take care of that."

The majority of people crossing the border are from Central America, but not all. For example, there were some 6,000 Brazilians and nearly 1,200 Chinese who arrived between January and February this year, according to Customs and Border Protection data.

But it's not entirely clear what happens to those people. Morgan said the migrants should be "expeditiously" returned to the country they came from.

The CDC on Friday issued an order in effect for 30 days that bars anyone coming illegally in part because migrants are held in close quarters and there isn't enough proper staffing or space to keep them at a safe distance and to screen for the illness. Plus, migrants who are suspected of having COVID-19 are sent to local hospitals, possibly further infecting others, the CDC warned. 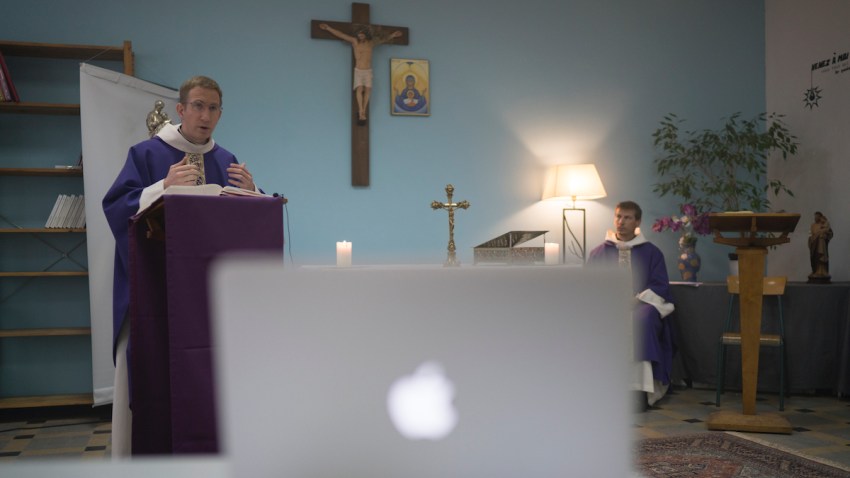 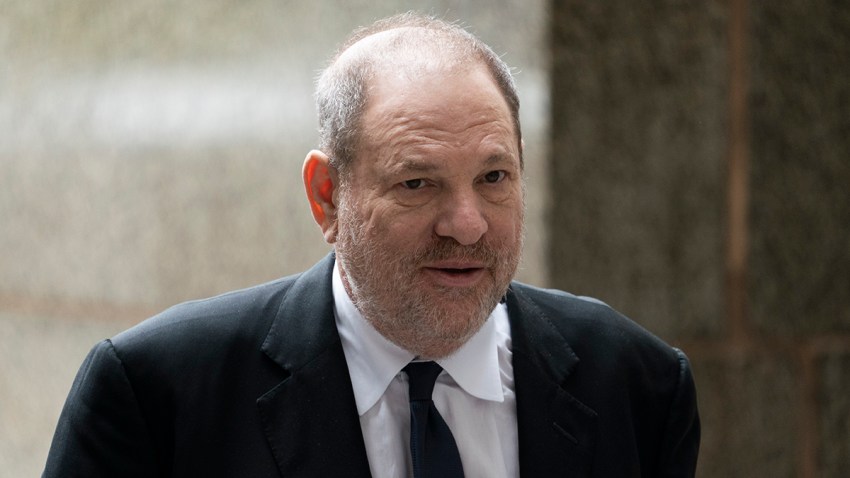 The borders remain open, according to Acting Homeland Security Secretary Chad Wolf, but only to facilitate trade; the U.S. has about $3 billion per day with Canada and Mexico. Tourists and shoppers were asked to stay home.

Wolf said Sunday on Fox News' "Sunday Morning Futures" that the number of migrants crossing illegally had plummeted, but it was important to "keep supply chains open," but to do it in a careful and considerate way that would "limit the introduction and spread of the virus."

Meanwhile, there was growing concern on the Mexican side of the border that the number of migrants stranded there would only increase, with shelters already at capacity.

"We have 300 people in the shelter and we can no longer take it. We have been a week without the United States asking for people and if they don't ask, we are going to be overcrowded," said Héctor Joaquín Silva, director of the Senda de Reynosa shelter, which borders McAllen, Texas.

President Donald Trump approved the deployment of National Guard troops to assist California, New York and Washington in their fight against the coronavirus.

Silva said he hasn't accepted more migrants and has kept the shelter in quarantine to avoid infections but that migrants continue to arrive in Reynosa.

Meanwhile, in the U.S., immigrant advocates filed a lawsuit in Washington D.C. requesting the immediate release of migrant families from detention facilities over concerns of inadequate care and an environment ripe for an outbreak. They say the country’s three detention centers where families are held — Berks in Pennsylvania, and Karnes and Dilley in Texas — have failed to take adequate measures to protect families from COVID-19.

Immigration enforcement has wide latitude on when to release migrants. Earlier this year, Homeland Security officials said they would detain families as long as possible in an effort to discourage migrants from crossing the border. Most families are held 20 days.

"The families who are detained in these detention centers facilities have no criminal history and do not pose any threat whatsoever to public safety and are not a flight risk — they all came to the United States to seek asylum and are actively pursuing the right to remain in the United States," the advocacy groups wrote.

Dr. Anthony Fauci stressed to the American public that not everybody needs to get a test and explains why it could add risk to healthcare workers.

ICE has said it is working to contain any spread of the virus in its detention facilities. The agency did not comment on the lawsuit. Immigration courts are still operating, but with scattered closures and delays in some hearings.

For most people, the new coronavirus causes only mild or moderate symptoms, such as fever and cough. For some, especially older adults and people with existing health problems, it can cause more severe illness, including pneumonia. More than 300,000 have been infected worldwide.

Curbing immigration has been a signature policy of Trump's, and he's tried to block asylum seekers before but failed after courts ruled against him. On Sunday, a text from his re-election campaign read: “Pres. Trump is making your safety his #1 priority. That's why we're closing BORDERS to illegals.”

Verza contributed to this report from Mexico City.