Glitter, shimmer, music, twinkle, ooh, and ahh: While fireworks shows have glimmered in locations all over the globe, there is only one Disneyland park, an enchanting, illumination-filled place that has become synonymous with a nightly showstopper of a sparkling sky show.

And while the theme park, along with Disney California Adventure, reopened on April 30, 2021, following a year-plus closure due to the pandemic, that sparkler of a sky show has remained on hold since March 2020.

But it now has a return date, and it just happens to be the firework-iest night of the year: July 4, 2021. The much-anticipated announcement was made on the official Disney Parks Blog on June 15.

It's Mickey's Mix Magic, a larger-than-life presentation that includes state-of-the-art projections across the façades of several Disneyland buildings, splashy "show lighting and lasers," and a fresh and celebratory tune called "It's a Good Time" (you'll also hear several Disney songs cameo weave through the audio portion of the spectacular).

For a peek at this Mickey-marvelous, Minnie-amazing, Donald-dazzling scene, scroll on now. But this is as important as a firework is bright: You'll need an advance ticket and reservation to visit The Happiest Place on Earth. 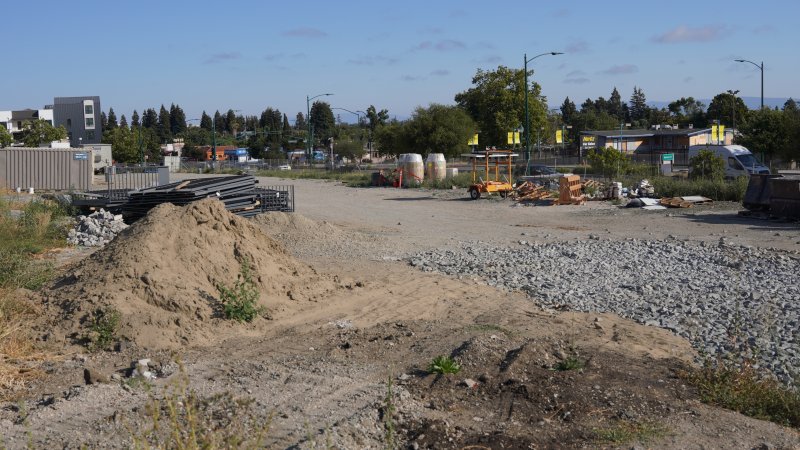 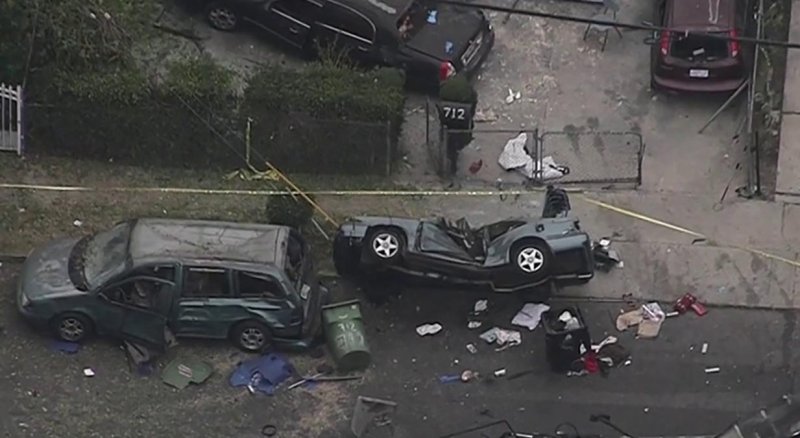 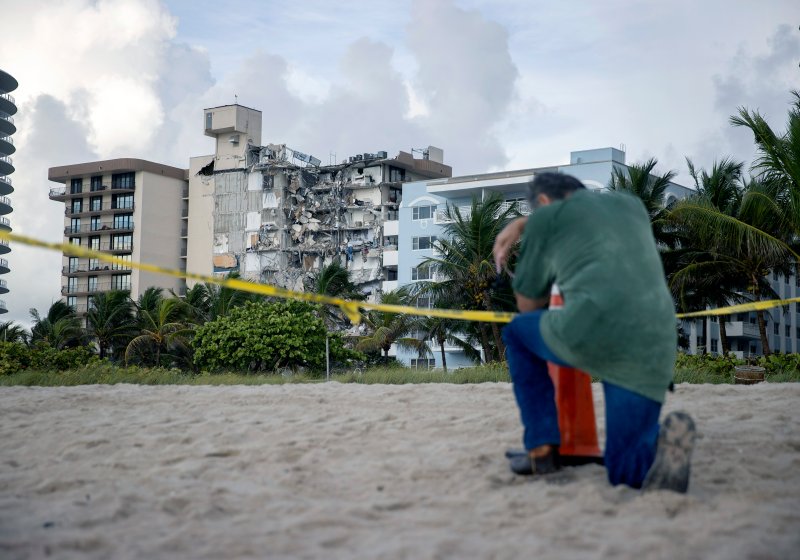 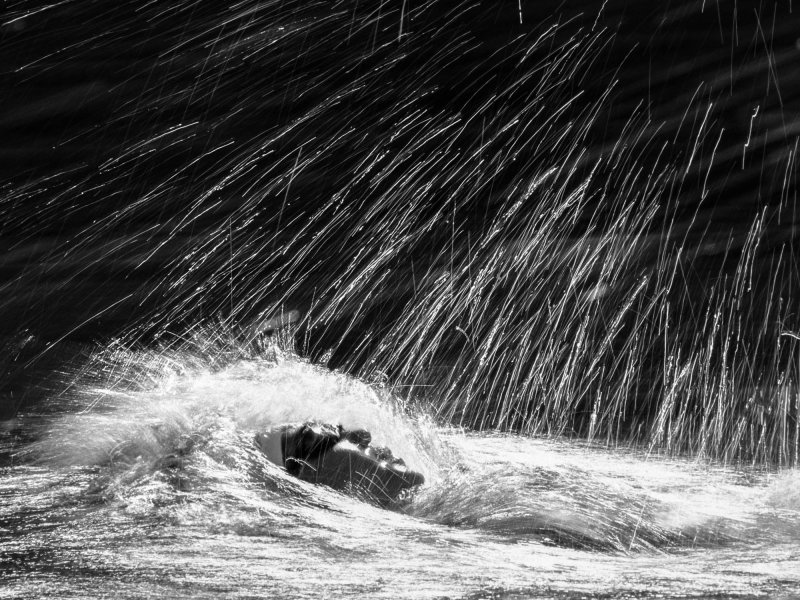