The lawsuit seeks more than $1.3 billion in damages for the voting machine company, a target for conservatives who made up wild claims about the company, blaming it for Trump's loss and alleging without evidence that its systems were easily manipulated. Dominion is one of the nation's top voting machine companies and provided machines for the state of Georgia, the critical battleground that Biden won and which flipped control of the U.S. Senate.

The company faced such a mountain of threats and criticism that one of its top executives went into hiding. The suit is based on statements Giuliani made on Twitter, in conservative media and during legislative hearings where the former mayor of New York claimed the voting machine company conspired to flip votes to President Joe Biden.

Dominion's lawsuit, filed in federal court in the District of Columbia, is among the first major signs of fallout for the former president's allies and the failed effort to subvert the 2020 election that ended with a Jan. 6 riot at the U.S. Capitol by a pro-Trump mob that claimed the election had been stolen. 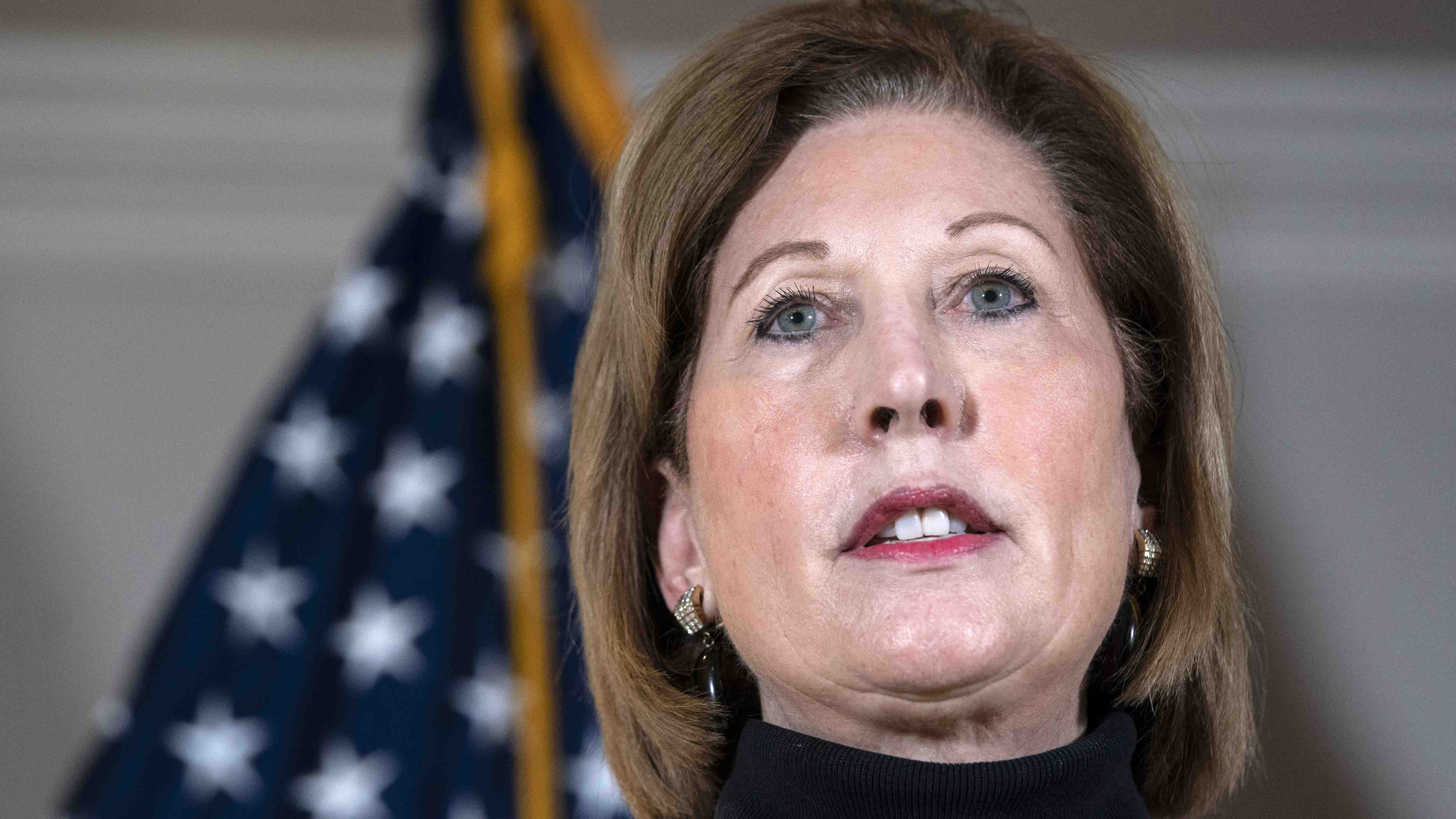 Dominion Sues Trump Lawyer Sidney Powell for $1.3B for Defamation 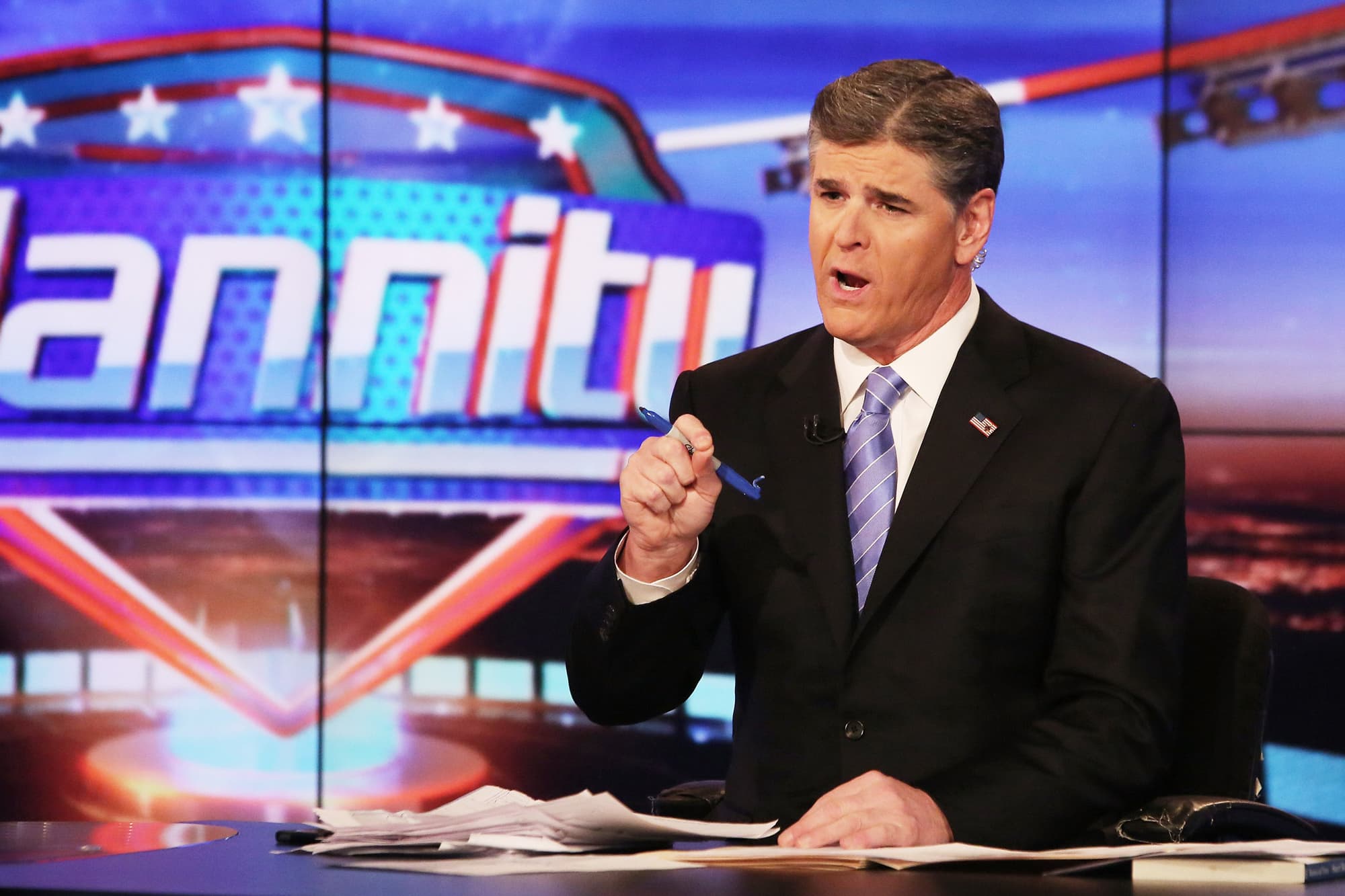 “For Dominion — whose business is producing and providing voting systems for elections — there are no accusations that could do more to damage Dominion’s business or to impugn Dominion’s integrity, ethics, honesty, and financial integrity,” the lawsuit says. “Giuliani’s statements were calculated to — and did in fact — provoke outrage and cause Dominion enormous harm.”

There was no widespread fraud in the election, which a range of election officials across the country including Trump’s former attorney general, William Barr, have confirmed. Republican governors in Arizona and Georgia, key battleground states crucial to Biden’s victory, also vouched for the integrity of the elections in their states. Nearly all the legal challenges from Trump and his allies have been dismissed by judges, including two tossed by the Supreme Court, which includes three Trump-nominated justices.

“Dominion brings this action to set the record straight, to vindicate the company’s rights under civil law, to recover compensatory and punitive damages, and to stand up for itself, its employees, and the electoral process,” the lawsuit read.

Giuliani did not respond to a reporter's message seeking comment.

During an episode of Giuliani’s podcast, he charged that “Dominion had stolen the election ‘technologically,’” the lawsuit alleges, and warned listeners that cybercriminals could steal the titles to their homes online. The lawsuit also details Giuliani pitching supplements to cure their achy joints and muscles, offering a special discount code as he held up the bottles.

The lawsuit also includes a photo of Giuliani holding a cigar, hocking cigars with a deal for $20 off orders over $100 after he pushed accusations about Dominion and falsely alleged that the election had been fixed by a Venezuelan company.

The lawsuit argues that Giuliani worked in concert with Trump supporters and lawyers Sidney Powell, L. Lin Wood and conservative media outlets “determined to promote a false preconceived narrative about the 2020 election.”

Dominion has also sued Powell, who claimed that the company was created in Venezuela to rig elections for the late leader Hugo Chavez and that it has the ability to switch votes.

The lawsuit also alleges Giuliani’s false statements about Dominion and the election being “stolen” helped to perpetuate the violent mob that stormed the U.S. Capitol on Jan. 6 as Congress was meeting to vote to certify Biden as the winner of the election.

“Having been deceived by Giuliani and his allies into thinking that they were not criminals — but patriots ‘Defend(ing) the Republic’ from Dominion and its co-conspirators — they then bragged about their involvement in the crime on social media,” the lawsuit states.