There was a real royal at "Downton Abbey."

The Duchess of Cambridge Kate Middleton paid a visit to the set of the famed estate Thursday, where cast (dressed in costume, of course) and crew welcomed her with open arms. Although the palace revealed a rough schedule for what the Duchess would be doing while visiting Ealing Studios, we now know exactly how royalty gets treated while visiting, well, royalty.

When Prince William's wife arrived on set, "Downton Abbey" creator Julian Fellowes greeted her before she embarked on her private tour of the grandiose set.

First stop: makeup and costume trailers. While exploring the hair and makeup department the Duchess met Phyllis Logan, AKA Mrs. Hughes, and Robert James-Collier, better known as under butler Thomas. According to the U.K. Mirror, he joked, "You've come just at the right time! Phyllis is about to have her Botox put in."

She also talked to designers and seamstresses about their process of creating such intricate costumes for the show's characters. We have a sneaking suspicion that the designers wanted to ask about the Royal wardrobe.

PHOTO: Kate Middleton recycles one of her favorite jackets 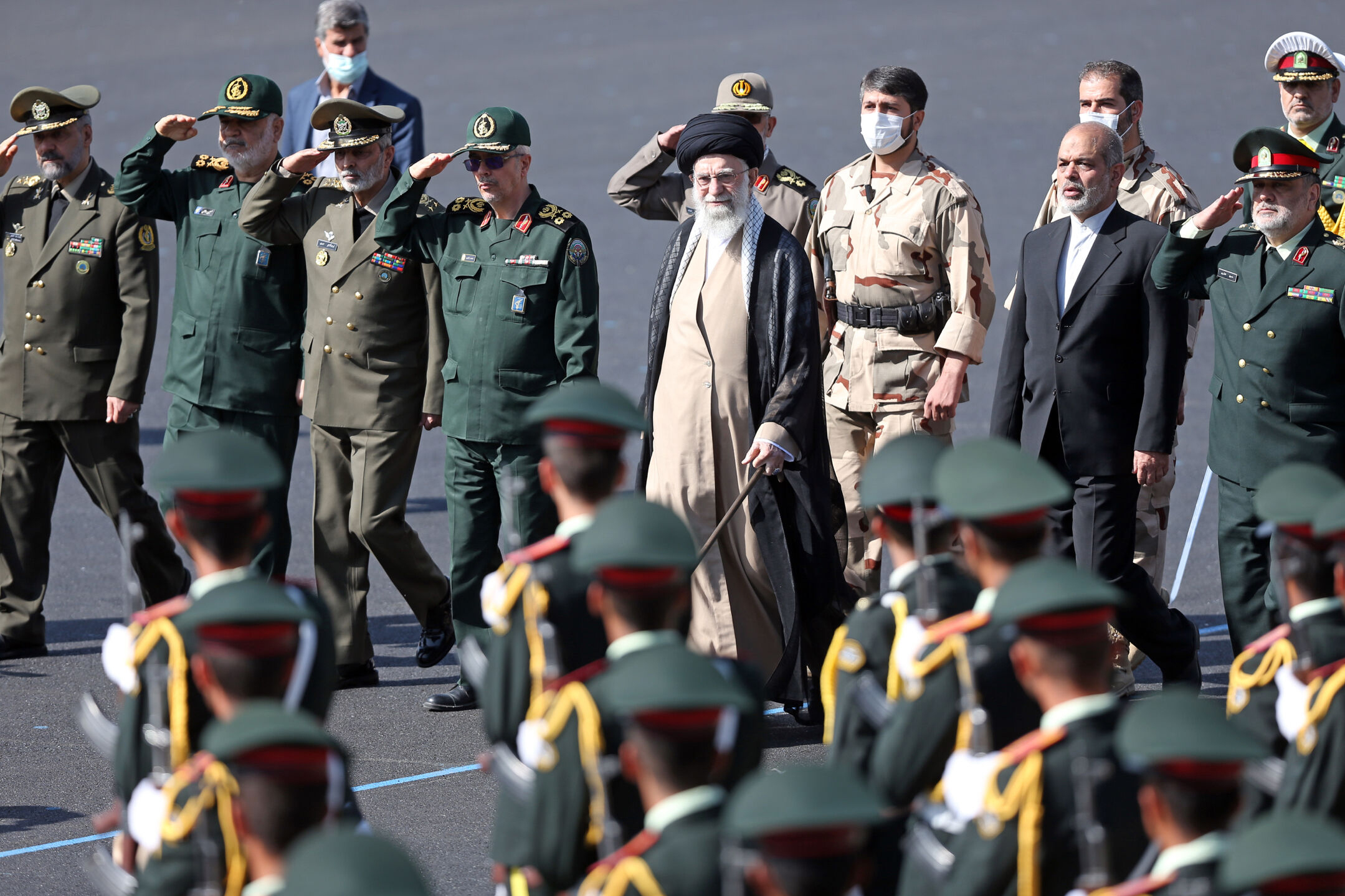 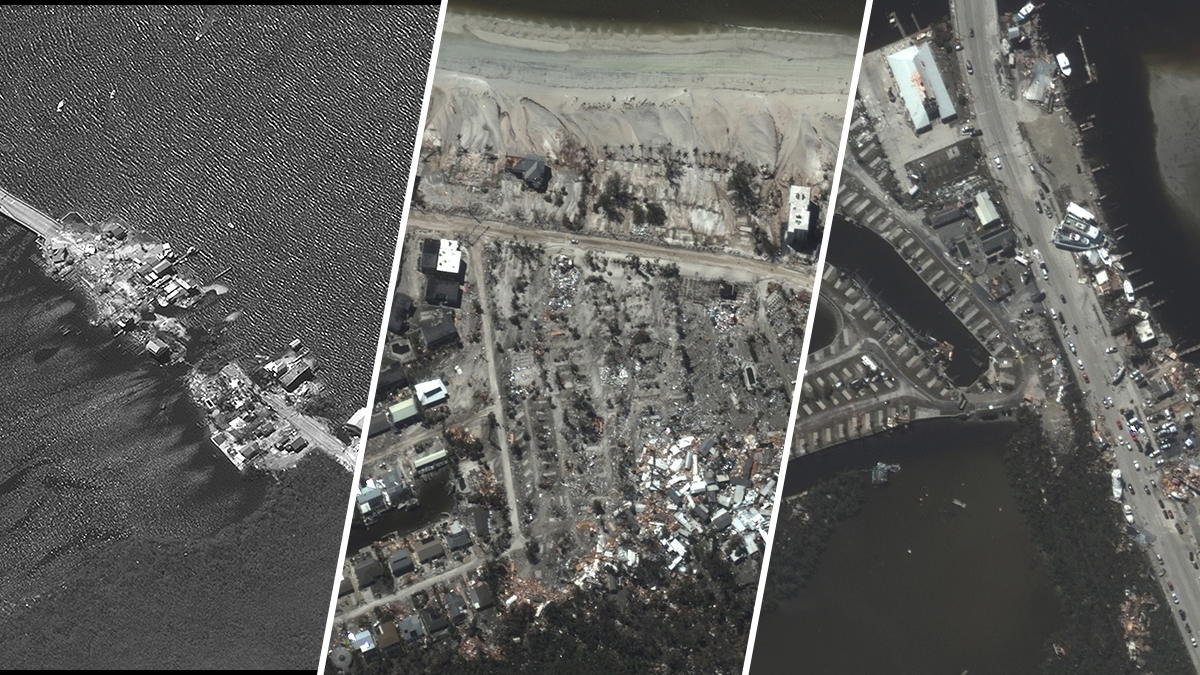 Before meeting with more members of the cast, the Duchess was able to watch a scene being filmed for upcoming season six via monitor in the "video village." After they finished filming, she met with Lady Mary (Michelle Dockery) and Anna (Joanne Froggat). While this rarely happens on the show, royalty went downstairs and met with Daisy (Sophie McShera) and Mrs. Patmore (Leslie Nicol), where they presented her with a chocolate cake.

Molesley (Kevin Doyle) and Baxter also offered to polish the Duchess' shoes in the boot room. While we're sure the expectant mother wanted to take a load off, she probably kept her shoes on throughout the rest of the tour, especially since she took a group pic with Fellowes, producers and the cast of the award-winning show.

Before the big visit, Bonneville talked about the cast's anitcipation while accepting the HD Drama Programme of the Year award for "Downton Abbey" at the Tric Awards Tuesday.

"We're all very excited," he dished. "Mrs Patmore is baking a cake and we're all bringing in sandwiches. It's going to be a show and tell day."

No doubt there was tea with those sandwiches.