The planet's core has been cooling for billions of years but perhaps "more rapidly than expected," which could expedite the end of life on Earth — though not for quite a while

Earth's core is cooling at rates faster than previously thought, which could speed the planet's inevitable march toward inhabitability millions or billions of years from now, researchers said this week.

Earth's interior has been gradually cooling for the entirety of its 4.5 billion-year existence — a generally helpful pattern as the planet evolved into its current green paradise, where humans have thrived for the past 200,000 or so years.

"This perspective raises the question as to how fast the Earth has been losing heat throughout the Earth's history, which directly links to the fundamental question on how long the Earth will remain dynamically active," the scientists wrote in a paper published in the journal Earth and Planetary Science Letters.

A group of scientists studied bridgmanite, a common conductive mineral that is found between the Earth’s core and mantle. 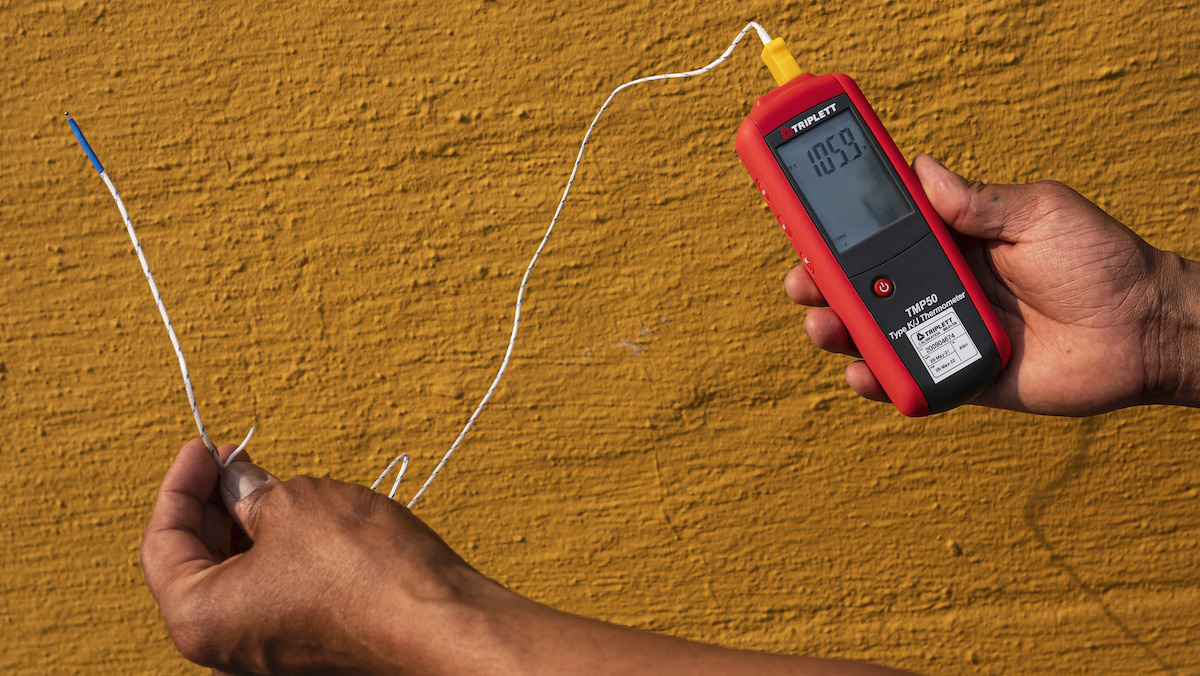 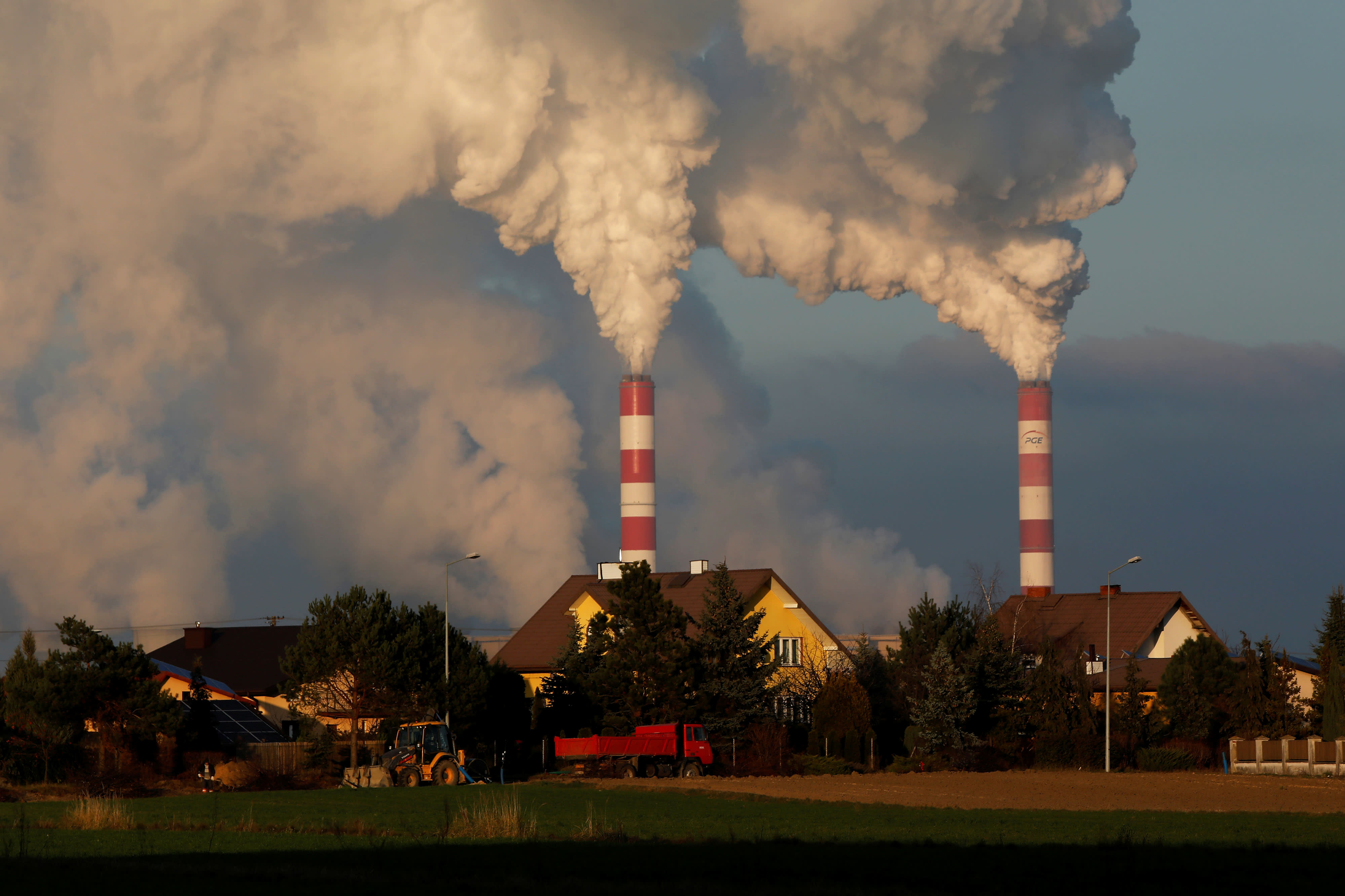 Climate Change: These Charts Show What Carbon Emissions Are Doing to the Planet

NASA’s Perseverance Rover lands on Mars on Thursday, Feb. 18. But with so many problems here on Earth, you may be wondering if this expensive trip is just a waste of money. NBCLX storyteller Eric Rodriguez explains how this investment — in people, technology and problem solving — will pay off on Earth. Not to mention how it could help answer the biggest question of all: Are we alone in the universe? Watch the landing live on Thursday at lx.com/mars