UPDATE: Ray Winstone Is the 7th Dwarf “Snow White and the Huntsman”

UPDATE: Hot on the heels of the announcement of dwarfs 2 through 6 comes word via The Hollywood Reporter that Ray Winstone has been cast as the 7th and final dwarf for "Snow White and the Huntsman."

Ian McShane will be the alpha drawf Caesar, Eddie Izzard will be Tiberius, Bob Hoskins will play Constantine, Toby Jones will be Claudius, Stephen Graham will play Nero, and Eddie Marsan and Winston to play twins Hadrian and Trajan.

The cast for this film has officially reached status: awesome.

A day after it was learned that Ian McShane would be the leader of (one of the packs of) the seven dwarfs, the great actor's posse is almost complete. 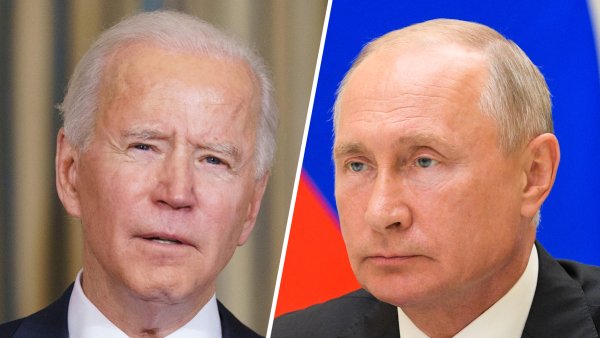 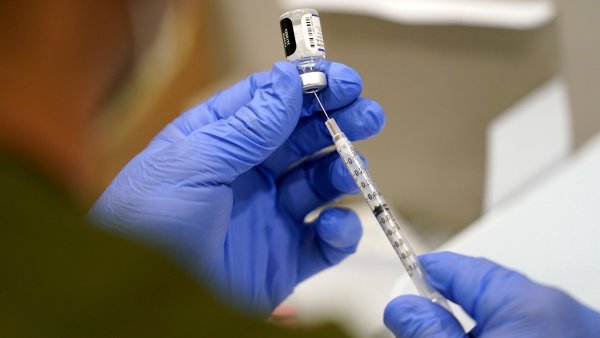 Eddie Izzard (that accent is on the second syllable) Bob Hoskins and Toby Jones have all joined the cast of "Snow White and the Huntsman," according to The Hollywood Reporter," with Eddie Marsan and Stephen Graham (who is slowly becoming Eddie Marsan 2.0) in talks to take two of the remaining three dwarf roles.

This new version of the "Snow White" story stars Kristen Stewart as Snow and Chris Hemsworth ("Thor") as the guy ordered by the evil queen, Charlize Theron, to kill her. But he instead helps her escape and trains her to fight.

Anybody want to wager a guess as to who will be the seventh dwarf?