Music mega-festival Bonnaroo may have begun as a jam band jamboree, but this weekend Lil Wayne and Eminem proved rap rules the roost.

Late Saturday night in Manchester, Tenn., Eminem fervently delivered a scorching set chock-full of hits, including early cuts like "My Name Is," backed by his hype man and an eight-piece band.

During his hotly anticipated performance Friday night, Lil Wayne didn't skimp on the crowd favorites, either. He tested out a new solo song on his audience of thousands, too, and reunited with his former producer. 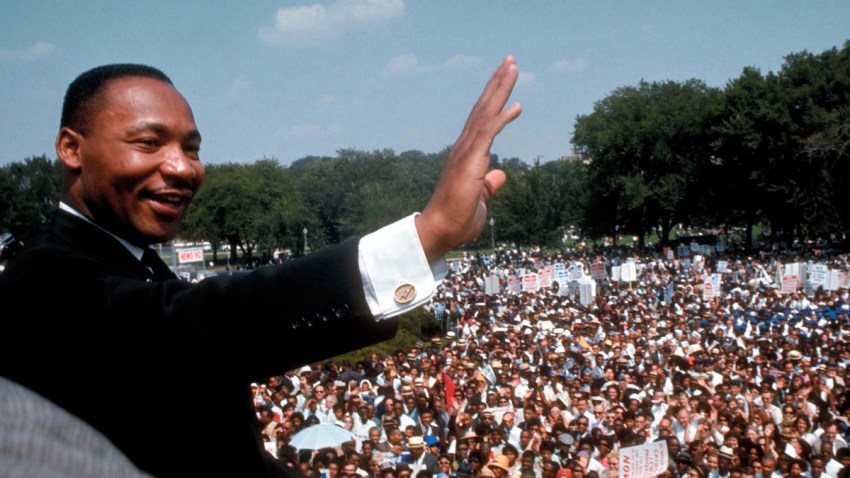 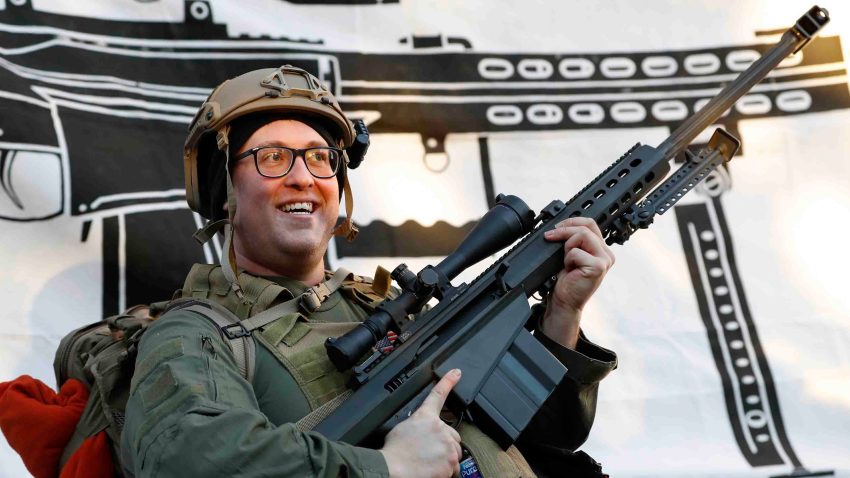 In the last few days, the festival's many stages have also hosted blistering performances by countless indie rock acts, the fest's bread-and-butter hippie groups and some living legends like Loretta Lynn.

The most hyped of all the living legend sets, though, was Saturday's performance by a recently reunited Buffalo Springfield.

Neil Young, Stephen Stills and Richie Furay had only played together as Buffalo Springfield eight times since that band split over forty years ago.

“This is the biggest gig we’ve ever done,” Young said at the end of their Saturday set.

You might not have known it from his band's extended guitar jams and vocal melodies. The audience sang along with "For What It's Worth"—even though most were decades younger than the song—and reveled in new renditions of Young standards.

Sunday may be the fest's final day, but showgoers can still look forward to sets from Swedish pop star Robyn, Robert Plant and the Strokes.