Robert Sanford, who recently retired from the Chester Fire Department in March, was arrested on charges that include assault of a police officer, disorderly conduct on Capitol grounds, civil disorder and unlawfully entering the Capitol.

A retired Pennsylvania firefighter was arrested Thursday on federal charges that he threw a fire extinguisher that hit three Capitol Police officers during the violent siege on the Capitol last week.

Robert Sanford, who recently retired from the Chester Fire Department in March, was arrested on charges that include assault of a police officer, disorderly conduct on Capitol grounds, civil disorder and unlawfully entering the Capitol.

The charges against Sanford are not related to the widely publicized attack on Officer Brian Sicknick, who also was attacked with a fire extinguisher during the siege and died. 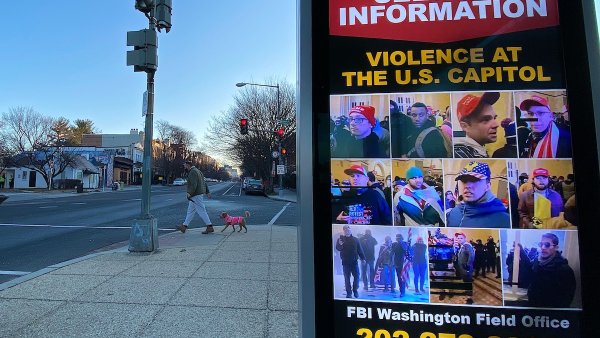 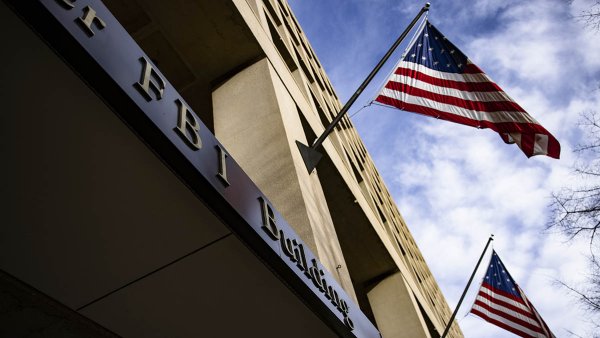 Court documents did not show whether Sanford has an attorney who can speak on his behalf. A phone number for a listing in his name had been disconnected.

Sanford appeared in federal court in Philadelphia on Thursday afternoon, but authorities said the case will be prosecuted in Washington.

The FBI asked the public this week to help identify a man seen in video stills who wore a hat with the letters CFD, picked up a fire extinguisher and threw it at police outside the Capitol on Jan. 6. According to the charging documents, the extinguisher bounced off the heads of three officers, two of whom wore helmets.

Sanford, 55, traveled by bus with other people to the Capitol, according to documents. He told a friend when he returned home that he had been on the grounds for 10 minutes before leaving but did not mention throwing anything at officers, authorities said.

The friend saw the photos released by federal authorities and contacted police.

During the court appearance on Thursday, federal prosecutors said they found a 'Proud Boys' t-shirt inside Sanford's home in Upper Chichester. Sanford was seen shaking his head as the allegations were made.

Sanford's lawyer Enrique Latoison, who has appeared on NBC10 as a legal analyst, argued for bail, claiming his client didn't have illegal intentions.

“He’s not involved or affiliated with any kind of hate groups, extremist groups and simply was planning on exercising his right to go in peaceful protest,” Latoison said.

“My client definitely had no intentions and did not go to D.C. to be part of anything considered to be illegal or against the law.”

A federal judge denied bail however, stating Sanford was a danger to the community.