EXPLAINER: Behind the ‘Log4j' Security Flaw That's Freaked Out the Internet

Security pros say it's one of the worst computer vulnerabilities they've ever seen. They say state-backed Chinese and Iranian hackers and rogue cryptocurrency miners have already seized on it.

The Department of Homeland Security is sounding a dire alarm, ordering federal agencies to urgently eliminate the bug because it's so easily exploitable — and telling those with public-facing networks to put up firewalls if they can't be sure. The affected software is small and often undocumented.

Detected in an extensively used utility called Log4j, the flaw lets internet-based attackers easily seize control of everything from industrial control systems to web servers and consumer electronics. Simply identifying which systems use the utility is a challenge; it is often hidden under layers of other software.

The top U.S. cybersecurity defense official, Jen Easterly, deemed the flaw “one of the most serious I’ve seen in my entire career, if not the most serious” in a call Monday with state and local officials and partners in the private sector. Publicly disclosed last Thursday, it’s catnip for cybercriminals and digital spies because it allows easy, password-free entry.

The Cybersecurity and Infrastructure Security Agency, or CISA, which Easterly runs, stood up a resource page Tuesday to help erase a flaw it says is present in hundreds of millions of devices. Other heavily computerized countries were taking it just as seriously, with Germany activating its national IT crisis center. 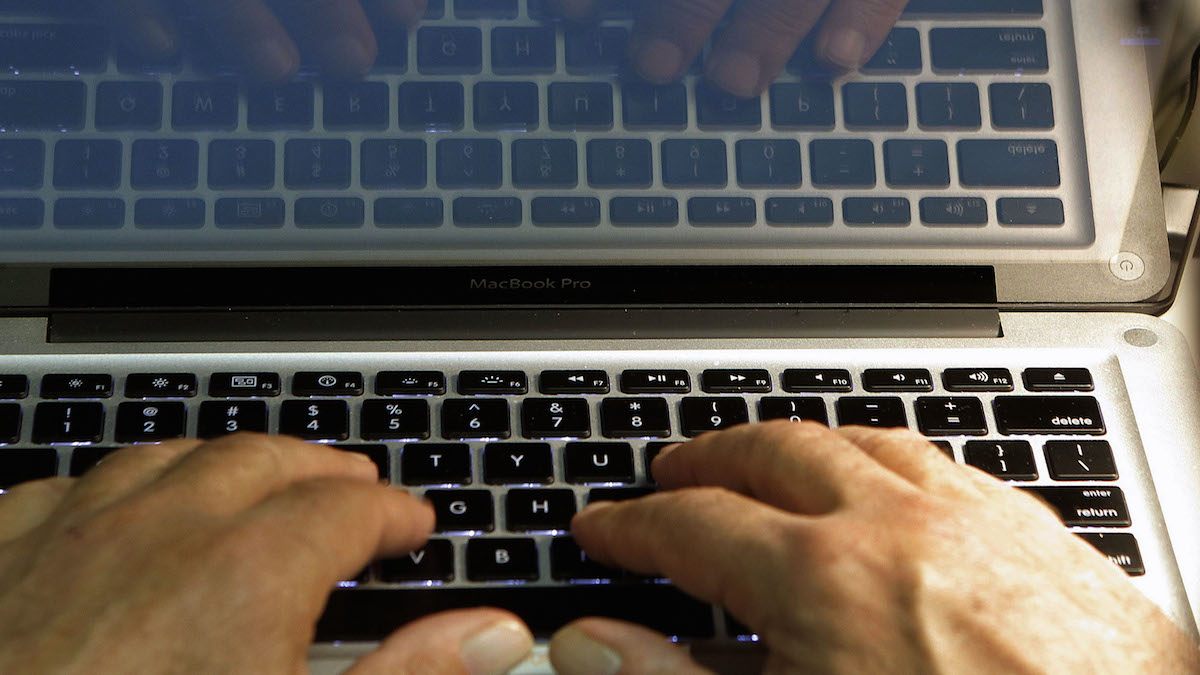 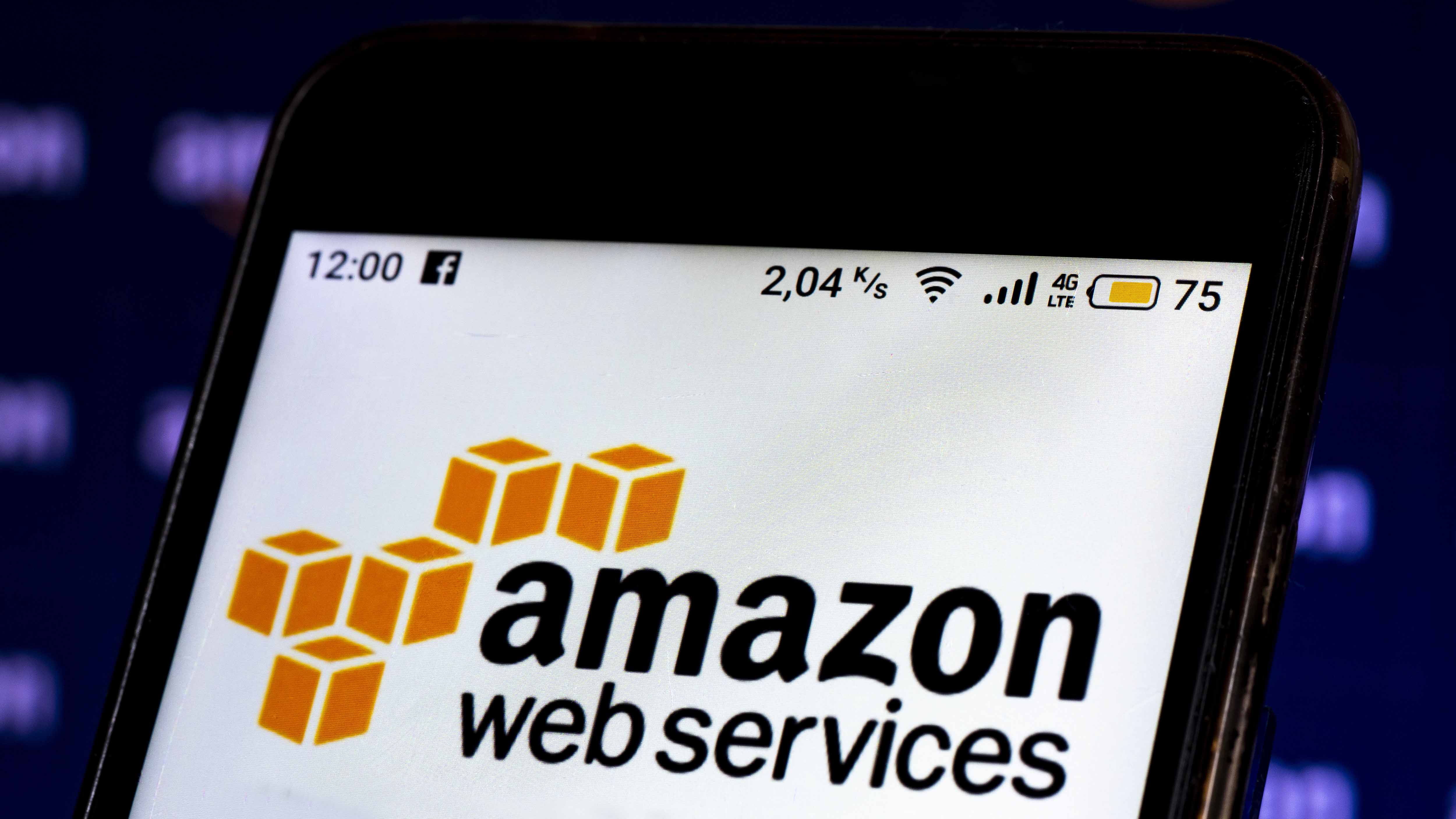 Explainer: What Caused Amazon's Outage? Will There Be More?

A wide swath of critical industries, including electric power, water, food and beverage, manufacturing and transportation, were exposed, said Dragos, a leading industrial control cybersecurity firm. “I think we won’t see a single major software vendor in the world — at least on the industrial side — not have a problem with this,” said Sergio Caltagirone, the company’s vice president of threat intelligence.

Eric Goldstein, who heads CISA's cybersecurity division, said Washington was leading a global response. He said no federal agencies were known to have been compromised. But these are early days.

“What we have here is a extremely widespread, easy to exploit and potentially highly damaging vulnerability that certainly could be utilized by adversaries to cause real harm," he said.

What is Log4j and where is it used?

The affected software, written in the Java programming language, logs user activity on computers. Developed and maintained by a handful of volunteers under the auspices of the open-source Apache Software Foundation, it is extremely popular with commercial software developers. It runs across many platforms — Windows, Linux, Apple’s macOS — powering everything from web cams to car navigation systems and medical devices, according to the security firm Bitdefender.

Goldstein told reporters in a conference call Tuesday evening that CISA would be updating an inventory of patched software as fixes become available. Log4j is often embedded in third-party programs that need to be updated by their owners. “We expect remediation will take some time,” he said.

The company released the emergency software patch to counter a security vulnerability that could allow hackers to access iPhone and other Apple devices without any actions from the user.

Who found the issue with Log4j and has it been fixed?

Apache Software Foundation said the Chinese tech giant Alibaba notified it of the flaw on Nov. 24. It took two weeks to develop and release a fix.

Beyond patching to fix the flaw, computer security pros have an even more daunting challenge: trying to detect whether the vulnerability was exploited — whether a network or device was hacked. That will mean weeks of active monitoring. A frantic weekend of trying to identify — and slam shut — open doors before hackers exploited them now shifts to a marathon.

“A lot of people are already pretty stressed out and pretty tired from working through the weekend — when we are really going to be dealing with this for the foreseeable future, pretty well into 2022,” said Joe Slowik, threat intelligence lead at the network security firm Gigamon.

Has anyone been hacked using Log4j security flaw?

The cybersecurity firm Check Point said Tuesday it detected more than half a million attempts by known malicious actors to identify the flaw on corporate networks across the globe. It said the flaw was exploited to plant cryptocurrency mining malware — which uses computer cycles to mine digital money surreptitiously — in five countries.

As yet, no successful ransomware infections leveraging the flaw have been detected. But experts say that’s probably just a matter of time.

“I think what’s going to happen is it’s going to take two weeks before the effect of this is seen because hackers got into organizations and will be figuring out what to do to next.” John Graham-Cumming, chief technical officer of Cloudflare, whose online infrastructure protects websites from online threats.

We’re in a lull before the storm, said senior researcher Sean Gallagher of the cybersecurity firm Sophos.

“We expect adversaries are likely grabbing as much access to whatever they can get right now with the view to monetize and/or capitalize on it later on.” That would include extracting usernames and passwords.

State-backed Chinese and Iranian hackers have already exploited the flaw, presumably for cyberespionage, and other state actors were expected to do so as well, said John Hultquist, a top threat analyst at the cybersecurity firm Mandiant. He wouldn't name the target of the Chinese hackers or its geographical location. He said the Iranian actors are “particularly aggressive” and had taken part in ransomware attacks primarily for disruptive ends.

Who is responsible for this software flaw?

The Log4j episode exposes a poorly addressed issue in software design, experts say. Too many programs used in critical functions have not been developed with enough thought to security.

Open-source developers like the volunteers responsible for Log4j should not be blamed so much as an entire industry of programmers who often blindly include snippets of such code without doing due diligence, said Slowik of Gigamon.

Popular and custom-made applications often lack a “Software Bill of Materials” that lets users know what’s under the hood — a crucial need at times like this.

“This is becoming obviously more and more of a problem as software vendors overall are utilizing openly available software,” said Caltagirone of Dragos.

In industrial systems particularly, he added, formerly analog systems in everything from water utilities to food production have in the past few decades been upgraded digitally for automated and remote management. “And one of the ways they did that, obviously, was through software and through the use of programs which utilized Log4j," Caltagirone said.