Pages of overtly state-run news agencies such as Russia’s RT and Sputnik, and China’s Xinhua News and the People’s Daily, will be labeled as such, a Facebook representative said. At least 18 news outlets’ pages, with hundreds of millions of followers, will receive the label, NBC News reported.

“It’s not just about funding,” Nathaniel Gleicher, the company’s head of cybersecurity policy, said. “It’s where can a government exert editorial control over the entity?”

The company will also begin labeling advertisements from those outlets, and in the coming months, block all their ads in the United States, though such ads historically are rare. The company is also considering labeling individual stories from those posts when they appear in someone’s timeline, but such a step isn’t on the immediate horizon, Gleicher said. 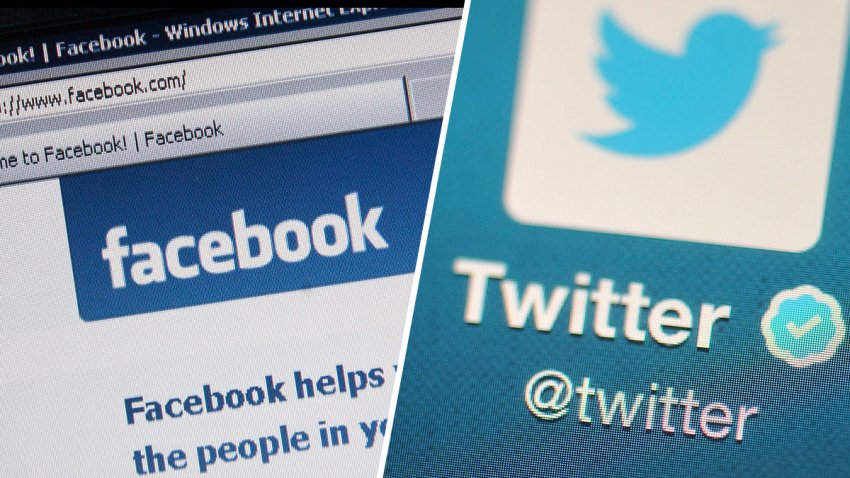 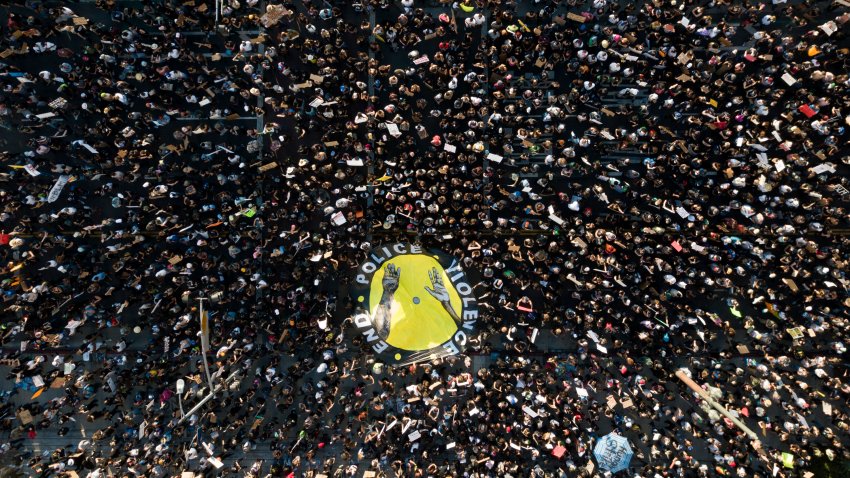