Feds Say Everyone in Flint Can Drink Filtered Tap Water

Officials have been telling most Flint residents that it's OK to drink filtered tap water, including President Barack Obama, who sipped from a glass during a visit in May

Filtered tap water is safe for everyone in Flint, Michigan, the federal government said Thursday, lifting a recommendation that pregnant women, nursing mothers and children under 6 drink only bottled water to avoid lead exposure.

The announcement was based on tests of filters that have been distributed for months for free by the state of Michigan. The Environmental Protection Agency said the filters remove or reduce lead to well below the action level of 15 parts per billion, although no lead is considered safe. Some samples from high-risk areas in Flint have been coming back at less than 1 part per billion.

Flint used the Flint River for 18 months, but lead leached from old pipes at homes because the water wasn't treated to control corrosion. Although the city switched water sources last fall, there still is lead in the system.

Officials have been telling most Flint residents that it's OK to drink filtered tap water, including President Barack Obama, who sipped from a glass during a visit in May. Michigan Gov. Rick Snyder said he drank filtered water from a Flint home for more than 30 days.

"People using filtered water instead of bottled water can relieve a significant burden on themselves because they don't have to deal with transporting and storing it," Snyder said.

Trust still is a hurdle in Flint, 60 miles north of Detroit, where people were repeatedly told that water from the Flint River was safe before Snyder and his environmental regulators last fall finally acknowledged that the system was poisoned by lead. 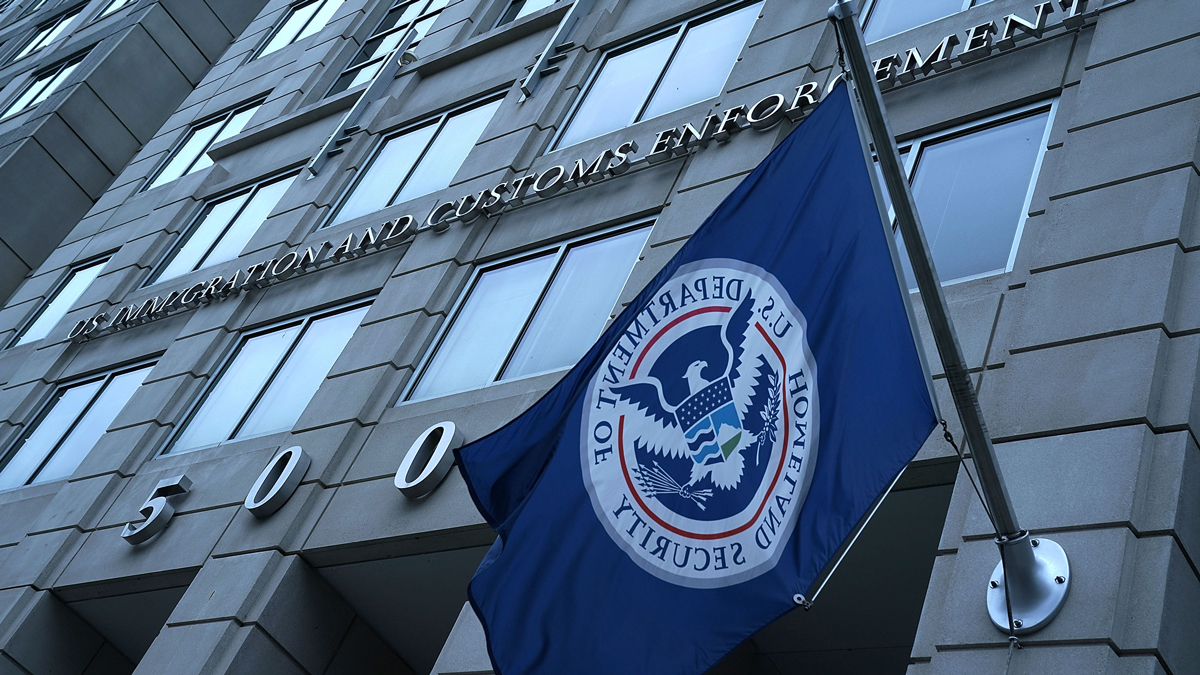 Micah Ragland of the EPA said there will be workshops to educate Flint residents about the proper use of filters. In addition, residents will be hired and trained to fan out in neighborhoods to install filters or replace cartridges.

Weaver said donations of bottled water still are needed. She said there are homes where filters don't fit on old faucets.

"This is not the ultimate solution to the problem in Flint," the mayor said of filters. "We still need new infrastructure."

In March, a state task force that investigated the Flint crisis concluded that it was a "case of environmental injustice" in a poor, majority black city. While under state emergency management, the city began using the Flint River to save money while a regional pipeline was being built to Lake Huron.