Al Capone, with raised eyebrows, appeared to be taking a curious sideways glance at the two-minute video of soccer playing and talk about corruption and crooks.

The same Las Vegas museum that has chronicled Sin City's mob beginnings led by the likes of Bugsy Siegel hopes to score with a new exhibit looking at the wide-ranging criminal investigation into soccer's governing body, FIFA.

The Mob Museum debuted the exhibit Tuesday morning, the first of a rotating crop of exhibits to explore more modern examples of possible organized crime that may not involve fedora-wearing wiseguys and tommy guns. 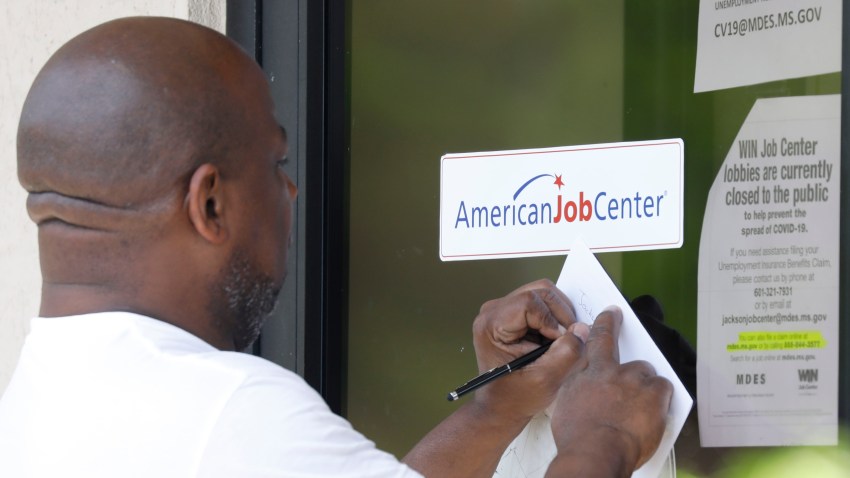 "You don't have Lucky Luciano or Meyer Lansky. These are not household names today," he said.

But "The Godfather" mystique has lived on in news coverage following the FIFA investigation including the "FIFA Nostra" headline on French newspaper Liberation and a political cartoon portraying FIFA President Sepp Blatter wearing pinstripes and labeled the "Mafifa Don."

U.S. prosecutors indicted top-ranking FIFA officials in May and have sought their extradition on charges of bribery, fraud and racketeering. Prosecutors allege the defendants plotted to pay bribes of more than $150 million tied to the award of broadcasting and hosting rights for major tournaments.

At the Mob Museum, the image of Capone, the notorious gangster dead for more than 68 years, looms large two doors down from the new FIFA exhibit.

In between a room filled with black and white family photos of infamous mobsters and an area where visitors can simulate shooting bad guys, the small FIFA wall display is primarily a collection of news coverage, photos and captions set against wallpaper with a pattern of cash and currency symbols.

Admittedly, exhibits "ripped from the headlines" offer few artifacts beyond the literal newspaper and magazine covers, news photos and video clips because any evidence is tied up in ongoing investigations, Schumacher said.

"It's also the most corrupt," the text continues.

FIFA officials did not respond to an email seeking comment about the new exhibit.

Those accused in the conspiracy haven't been convicted, and Blatter isn't among those indicted. Former official Chuck Blazer has pleaded guilty to racketeering, conspiracy and tax evasion, and he wore a wire to assist the investigation.

Blazer's photo is among several others that fill the small display case including longtime FIFA president Blatter, who has promised to resign; U.S. Attorney Loretta Lynch, who brought the indictments; and former FIFA official Jack Warner, who famously cited a story from parody news site "The Onion" during a news conference after indictments were announced.

The display also features Scottish journalist Andrew Jennings and his press passes. "The crooks controlling the FIFA got away with it for so long because there was no real scrutiny," Jennings says in a video interview.

Where there's smoke, Schumacher said he sees plenty of fire worth highlighting in the museum.

"We've been very careful to not convict anyone," said Schumacher, a former reporter and editor for Las Vegas-based newspapers. "We're trying to be very responsible."