A former rookie San Francisco police officer who was on his fourth day on the job when he fatally shot an unarmed carjacking suspect in December 2017 was expected in court Friday morning for a continuance hearing.

The charges were filed in November 2020. Boudin called the decision to file charges “historic.”

“As far as we are aware, this is the first ever time that the San Francisco District Attorney’s Office has filed charges against a law enforcement officer for a homicide,” Boudin said at a news conference when the charges were filed.

Samayoa’s firing generated outrage from the police officers union, which said previously he was fired for doing what he was trained to do. The organization has said it will support Samayoa during the legal process.

Samayoa was fired three months after the fatal shooting on Dec. 1, 2017.

O’Neil, who died at a hospital, was suspected of assaulting a California Lottery employee and stealing a van that belonged to the agency. 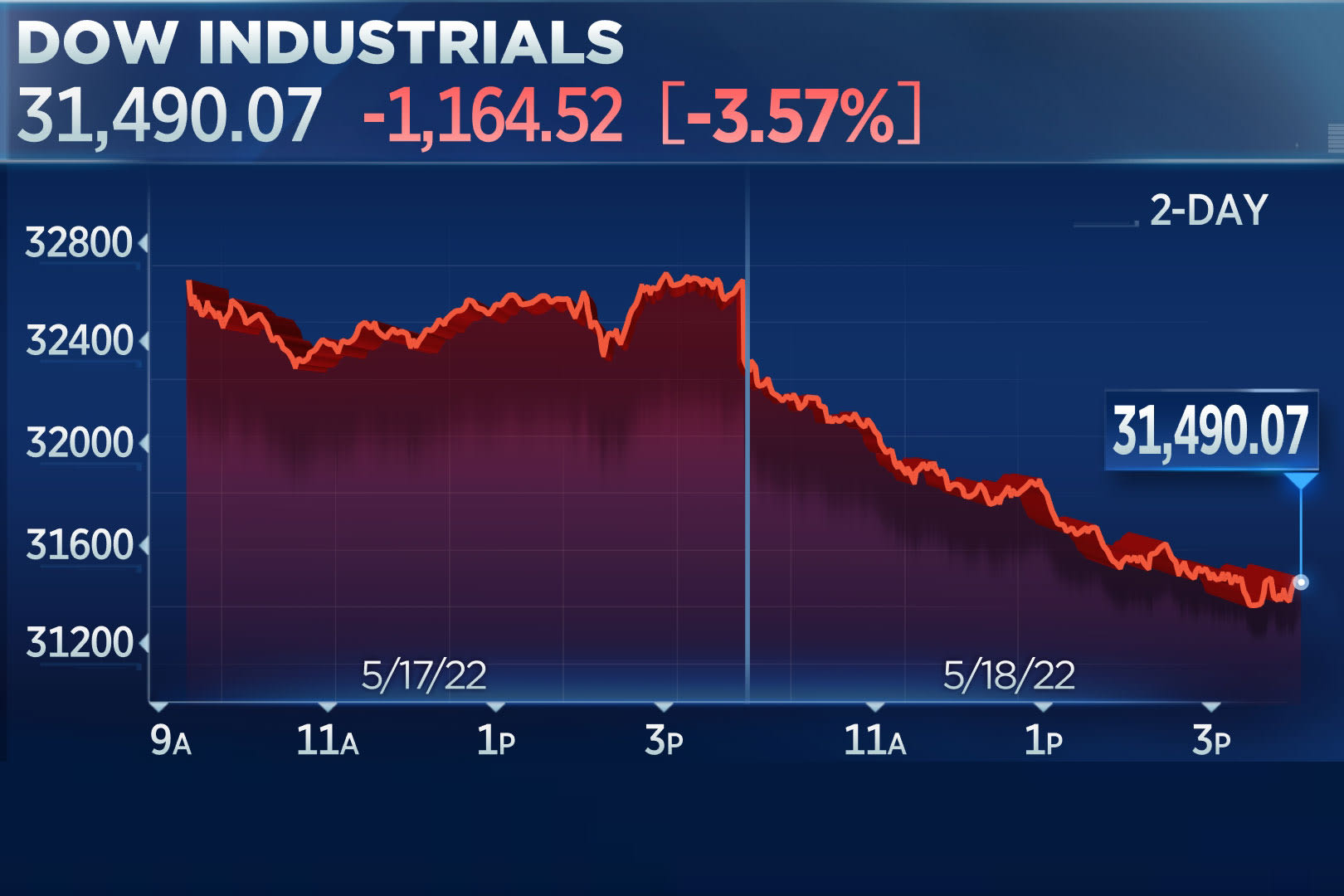 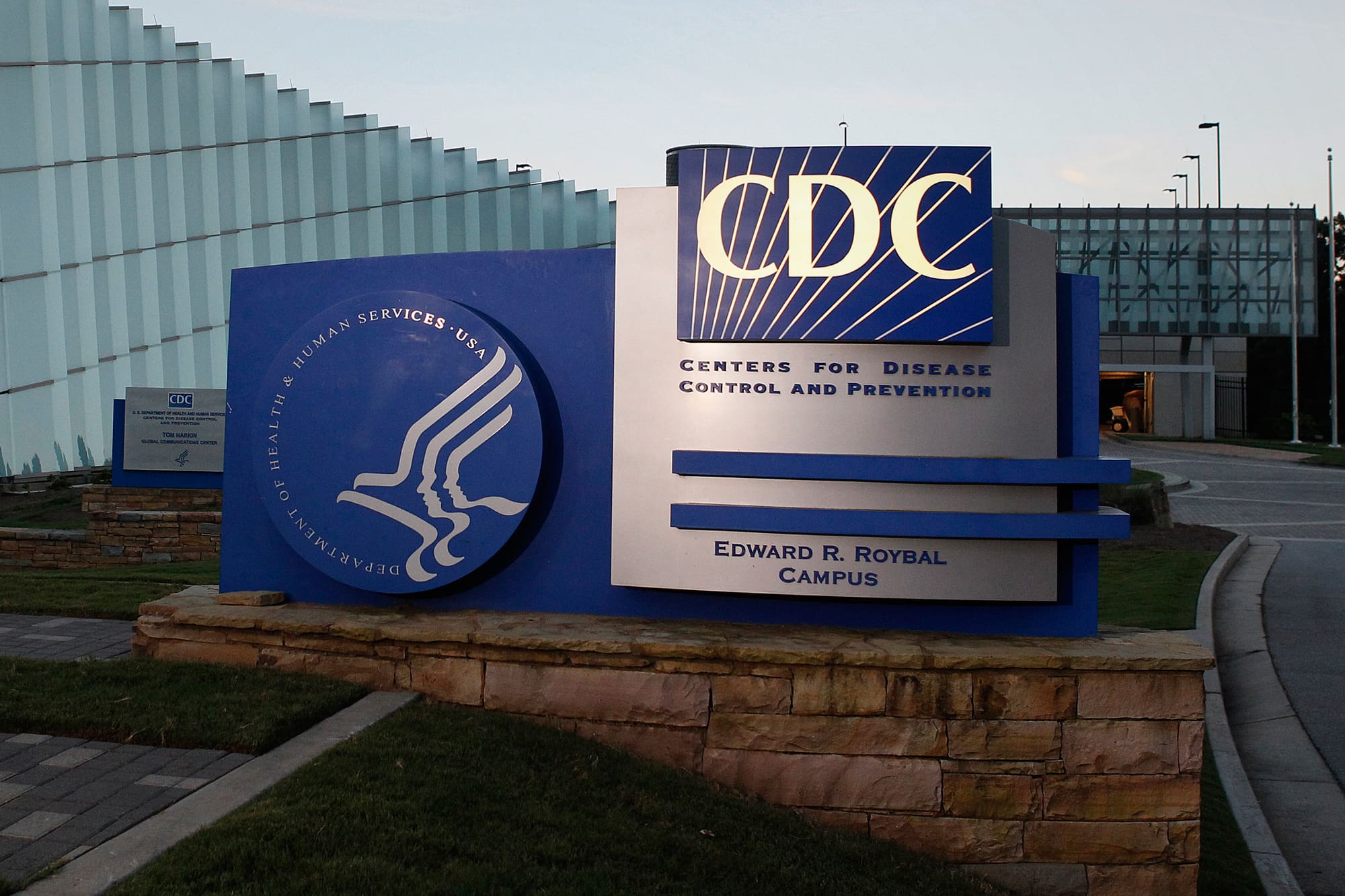 Police chased the van and another SUV seen traveling with it to a public housing area. O’Neil abandoned the stolen vehicle and started running toward the patrol car occupied by Samayoa, who was in the passenger seat, and his training officer, police have said.

The officer bodycam footage shows Samayoa drawing his pistol while the cruiser was still moving. The video then shows him open the side door and fire a single shot through the window as O’Neil runs by in the opposite direction. O’Neil was not armed.