The 29-year-old is likely to be committed indefinitely, but can petition for release if doctors can restore his sanity.

A 29-year-old Garden Grove man was found not guilty Thursday by reason of insanity for the fatal stabbing of his stepbrother.

Orange County Superior Court Judge John Conley determined that Andres Adolfo Serrat committed second-degree murder in the Aug. 3, 2015, stabbing of 20-year-old Donte Barcalo, but he found the defendant was insane at the time due to multiple diagnoses of paranoid schizophrenia.

Conley scheduled a Feb. 14 hearing to determine which state mental health facility to send Serrat to for treatment. Serrat is likely to be committed indefinitely, but can petition for release if doctors can restore his sanity.

Senior Deputy District Attorney Jennifer Walker argued in a non-jury bench trial that Serrat should be found to have committed first-degree murder. She pointed out that the defendant had an altercation earlier in the day with one of his father's workers at a construction site and angrily returned home to the 13200 block of Casa Linda Lane.

Another argument apparently broke out when Barcalo found a Craigslist ad the defendant had posted that Barcalo objected to, Walker said.

Serrat then went into the kitchen, the prosecutor said.

"He didn't get a toaster, he got a knife," Walker said. "He had a
cogent thought process." 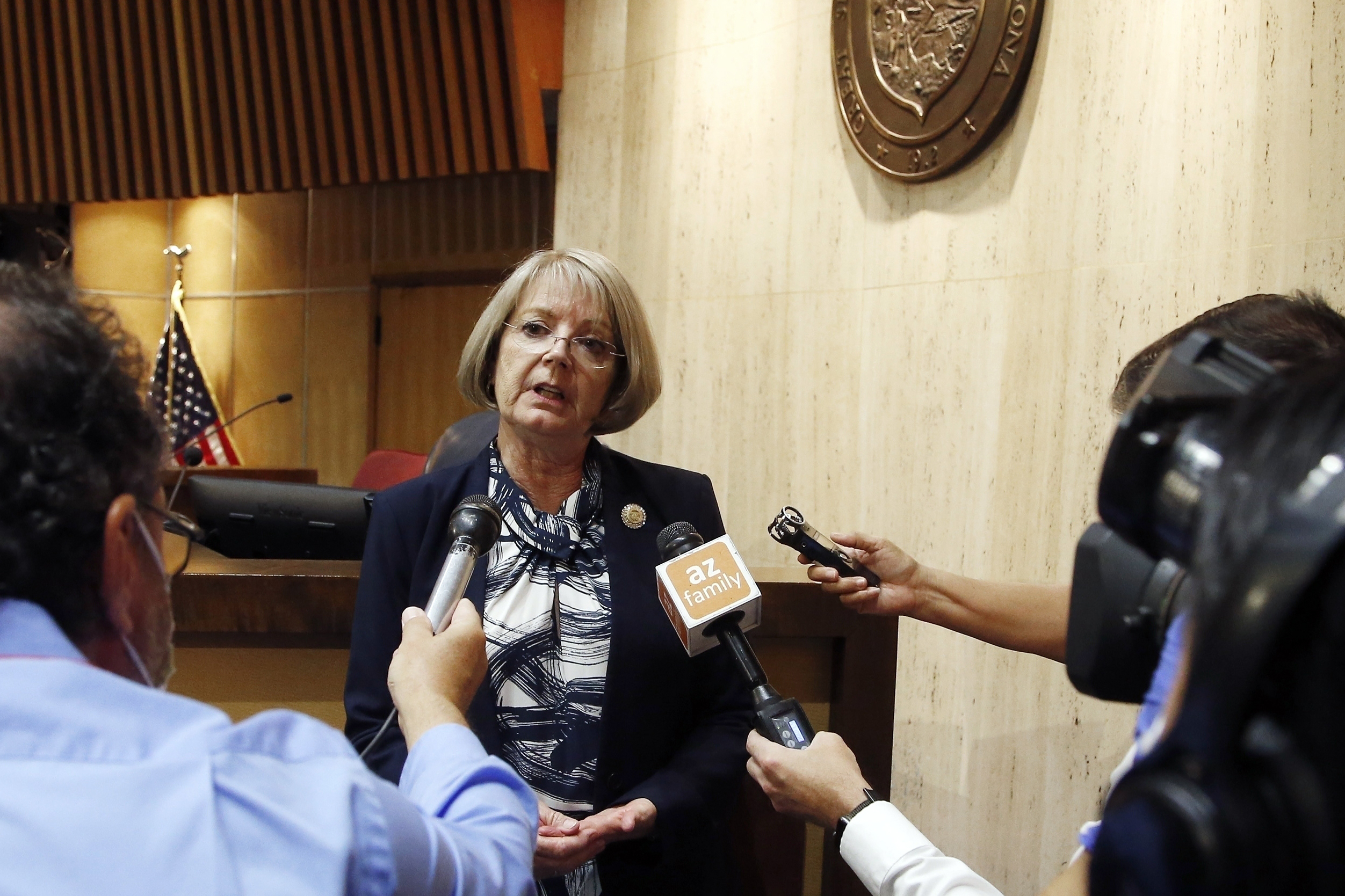 Barcalo was stabbed in the chest and side, police said. Serrat was found a few blocks away.

Conley said the standard to prove first-degree murder, which includes premeditation and deliberation, was "quite high," and he did not find evidence Serrat had an intent to kill the victim.

The judge noted that several psychologists who examined Serrat were "old pros on the court panel," and they all concluded Serrat was insane at the time of the stabbing.

Serrat's attorney, Jacob DeGrave of the Orange County Public Defender's Office, said he was pleased with the judge's rulings.

"The hospital is the right place for him," DeGrave said of his
client. "I'm just happy he's going to get the treatment he needs."

Conley also found Serrat was insane at the time he committed a misdemeanor assault on a police officer while in custody.