“I am a judge, born, raised and proud of being a Jew. The demand for justice, for peace, for enlightenment runs through the entirety of Jewish history and Jewish tradition,” she said

In the Jewish tradition, burials usually take place within 24 hours of death.

But Ruth Bader Ginsburg, who died Sept. 18, was lying in state nearly a week later Thursday at the Supreme Court where she served as justice for 27 years, and Friday at the U.S. Capitol.

“Even though it generally goes against Jewish tradition, the fact that Americans will have a chance to pause in front and say thank you to her shows the depth of her legacy," said Rabbi Abraham Cooper, associate dean of the Simon Wiesenthal Center.

While politicians heatedly debate over replacing Ginsburg on the court, others are reflecting on how she advocated for women's rights and how she tried to reach just decisions as a jurist, all informed by her Jewish upbringing.

The Torah, the Jewish holy scripture, stresses the pursuit of justice where the outcome and the means to it are just, Cooper said, and those beliefs were part of Ginsburg’s “Jewish spiritual DNA.”

“She lived and upheld the highest standards for a public servant," he said, "for a judge, for an American, and we can say here also, with pride, for someone who is Jewish.”

Ginsburg, born in 1933, spoke publicly about her religious foundations growing up during the Holocaust and before bat mitzvahs — coming-of-age ceremonies for girls comparable to bar mitzvahs for boys — were commonplace. State of the Union 1 hour ago 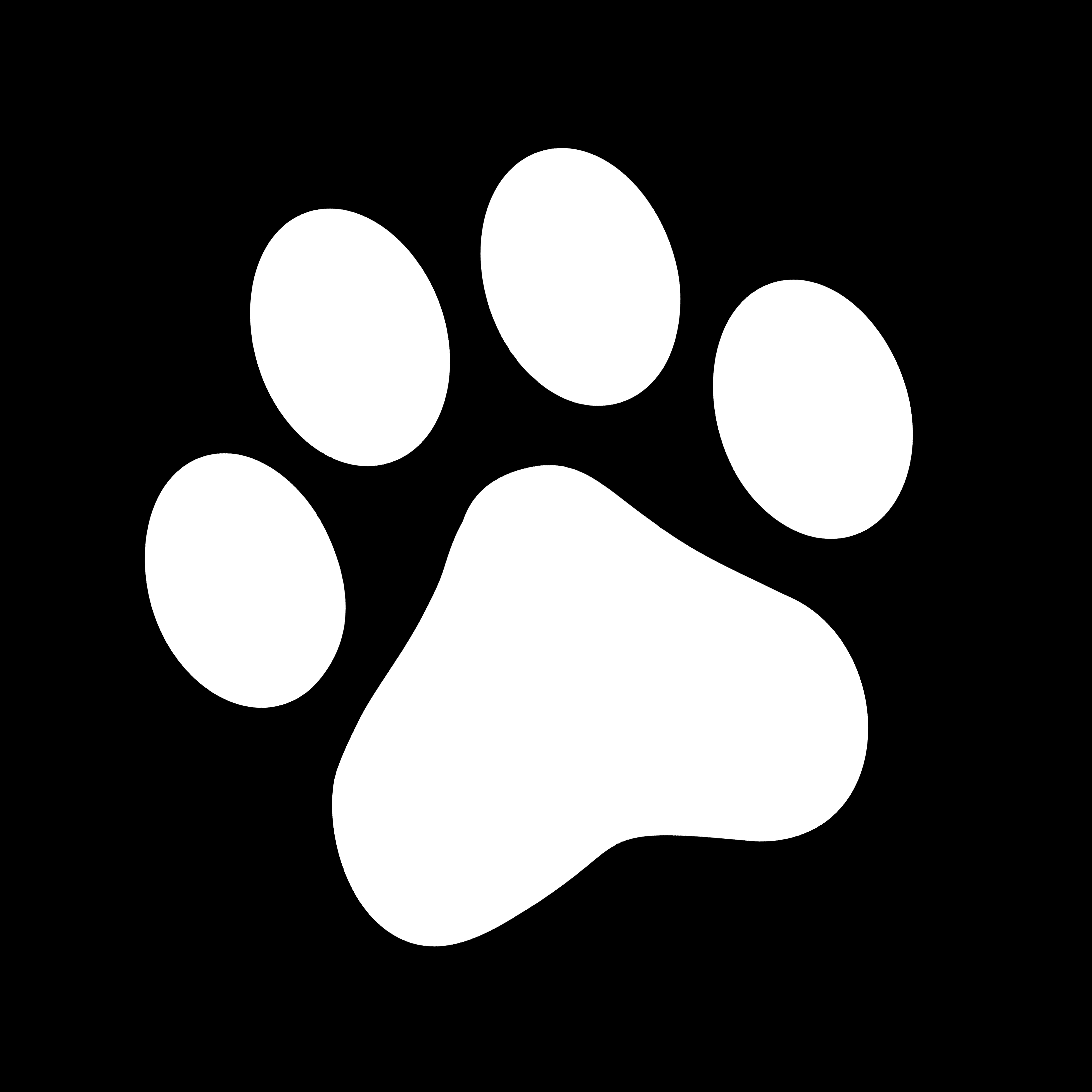 A formative moment came at age 17 when her mother died and women could not be part of the minyan, the quorum of 10 Jewish adults for the prayer service for the dead.

Ginsburg went to Harvard Law School in 1956, a time when there were few women at the institution and Jews faced discrimination. She later transferred to Columbia and graduated at the top of her class.

During a 2017 Rosh Hashana visit to a historic synagogue in Washington, Ginsburg told worshippers she believed being Jewish helped her empathize with other minority groups. She noted that she and other Jewish justices who have served on the court have held some similar views, something she linked to their shared heritage.

“The Jewish religion is an ethical religion. That is, we are taught to do right, to love mercy, do justice, not because there’s gonna be any reward in heaven or punishment in hell," Ginsburg told the audience. "We live righteously because that’s how people should live and not anticipating any award in the hereafter.”

During the visit she also recounted what she called the “Great Yom Kippur controversy” of 1995, when then-Chief Justice William Rehnquist scheduled arguments on the holiest day of the Jewish calendar. Ginsburg and Justice Stephen Breyer pointed out that doing so forced Jewish lawyers to decide between their court appearances and their religion, and Rehnquist canceled the arguments.

While visiting Israel in 2018 to receive a lifetime achievement award from the Genesis Prize Foundation, a prominent Jewish organization, Ginsburg said she was driven by the Jewish values of pursuing justice and the concept of “tikkun olam,” or repairing the world.

“I am a judge, born, raised and proud of being a Jew. The demand for justice, for peace, for enlightenment runs through the entirety of Jewish history and Jewish tradition,” she said at the award ceremony. “I hope, in all the years I have the good fortune to continue serving on the bench of the Supreme Court of the United States, I will have the strength and courage to remain steadfast in the service of that demand."

Ginsburg understood what it meant for people to be excluded and “othered” and fought against that, said Sheila Katz, CEO of the National Council of Jewish Women.

“It is because of Justice Ginsburg that today women have the equal protection of the law and that ideas that seemed radical are common sense because of her,” Katz said. “I believe that her Jewish identity played a critical role in her values and in the way she went about being a judge. ... She has said that.”

But Ginsburg’s focus extended beyond Jewish women, Katz noted: “She operated on the bench to make things better for everyone, and that’s what her legacy is.”

Farhana Khera, executive director of the civil rights organization Muslim Advocates, said in a statement that Ginsburg was “a tireless defender of our nation’s promise of freedom, justice and equality for all — truly all. So much of what I do as a civil rights advocate, an attorney, a woman, a Muslim and as an American is possible because of what she accomplished.”

Speaking at Ginsburg’s memorial service Wednesday, Rabbi Lauren Holtzblatt, of the Adas Israel Congregation in Washington, D.C., said, "the Torah is relentless in reminding and instructing and commanding that we never forget those who live in the shadows.” She said that concept is written into the U.S. Constitution and Ginsburg insisted the document deliver on that promise. Ginsburg, Hotzblatt said, “carried out that work in every chapter of her life.”

Rabbi Sam Levine of the East Midwood Jewish Center in Brooklyn, New York, Ginsburg's childhood congregation, said there is a clear link between Jewish teachings and how Ginsburg lived.

“There really is a direct correlation between what we teach, what we think about, what we study as a community and the life that she lived,” he said.

“Justice, compassion, fairness .... these are things that we talk about literally on a weekly basis in our synagogue,” he said. "She lived those values and she brought the force of her convictions to bear on the entire nation, and I just don’t think that can be underestimated and understated.”

Associated Press religion coverage receives support from the Lilly Endowment through the Religion News Foundation. The AP is solely responsible for this content.