A good Samaritan leapt into Assawoman Bay to rescue an infant, according to the fire department, who had been ejected from a car during a crash on the Route 90 bridge in Ocean City, Maryland.

At least seven other people were also injured in the crash Sunday.

Police and fire units responded about 2:47 p.m. to the crash, where one vehicle was half over the guardrail and multiple people were injured, the fire department said.

The baby's exact age was not immediately known. 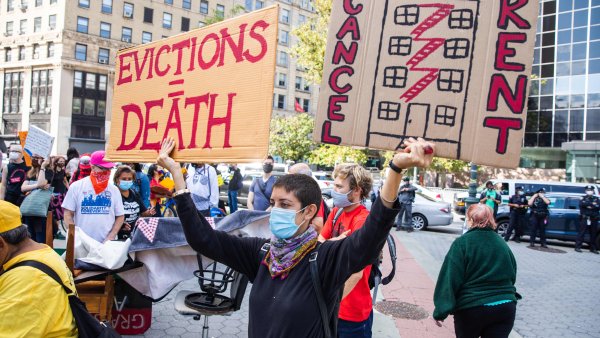 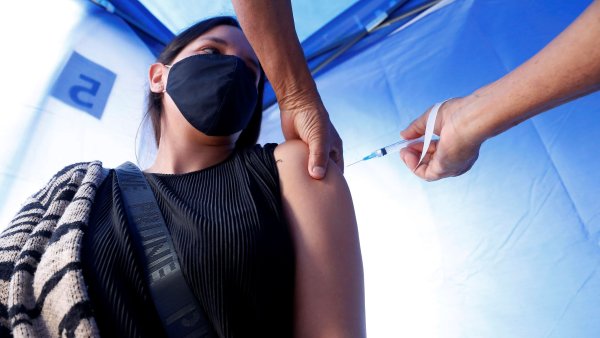 The baby was flown to John Hopkins Children’s Hospital, and seven other victims were transported by ground to various hospitals.

Ocean City Police were investigating the cause of the accident.