Google, which acquired Bump and its sister application Flock in September, will now shutter the app on Jan. 31.

The news was announced by the former chief executive and founder of Bump David Lieb. From his post:

We are now deeply focused on our new projects within Google, and we’ve decided to discontinue Bump and Flock. On January 31, 2014, Bump and Flock will be removed from the App Store and Google Play. After this date, neither app will work, and all user data will be deleted.

Bump was known for letting smartphone users exchange information by literally bumping them together. The app used near-field communication, also known as NFC, and was available for both iOS and Android handhelds. Android has used NFC extensively in its devices, but Apple has been less NFC inclined, according to CNET. Flock, Bump's sister app included in the acquisition, let users share photo albums.
To us, the news sounds as if Google may be incorporating Bump technology into its phones or tablets, or it's simply an acqui-hire. However, Bump has been around for a few years, so it's odd that Google would acquire the app now rather than three years ago if it just wanted engineers. 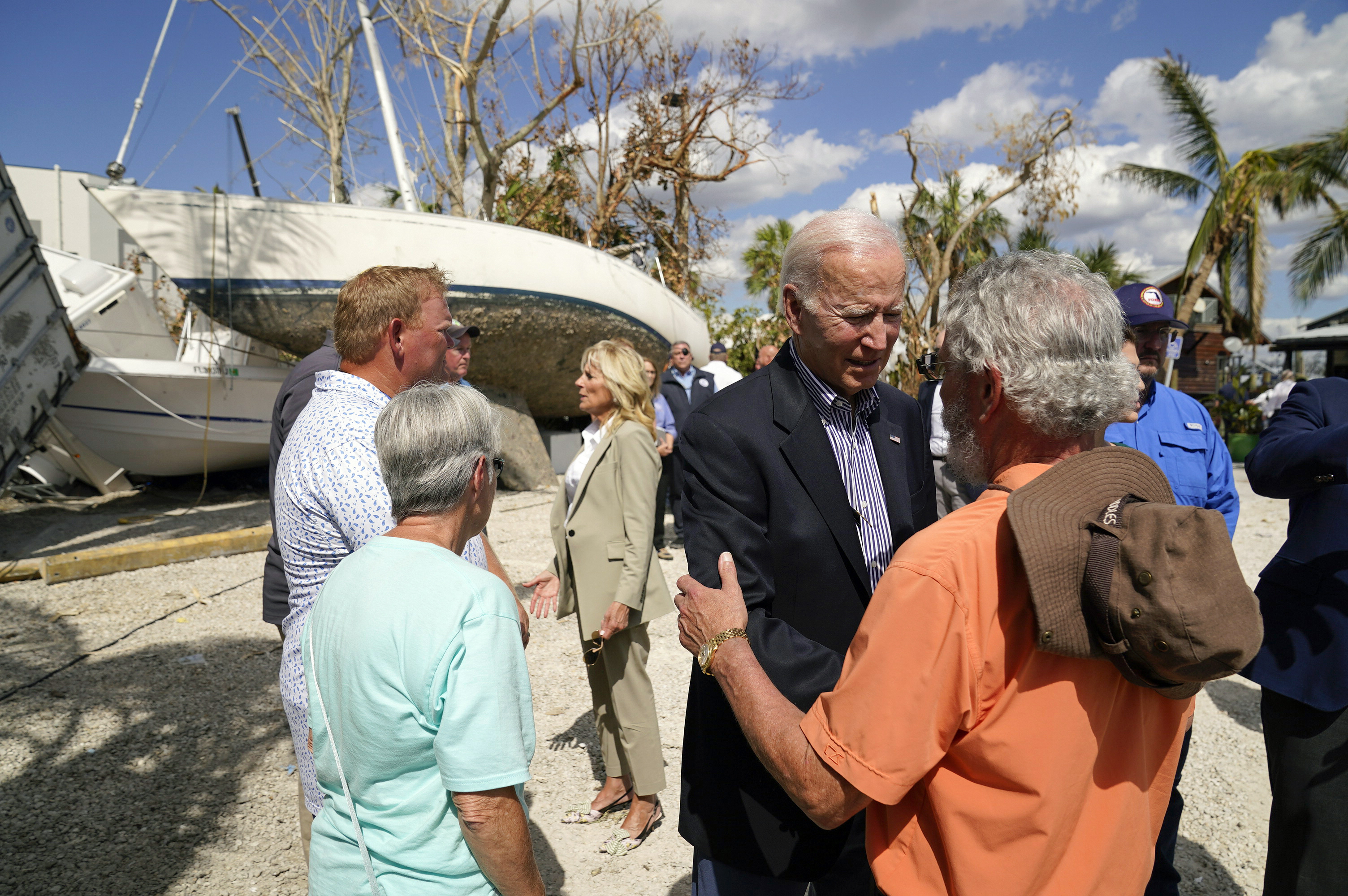 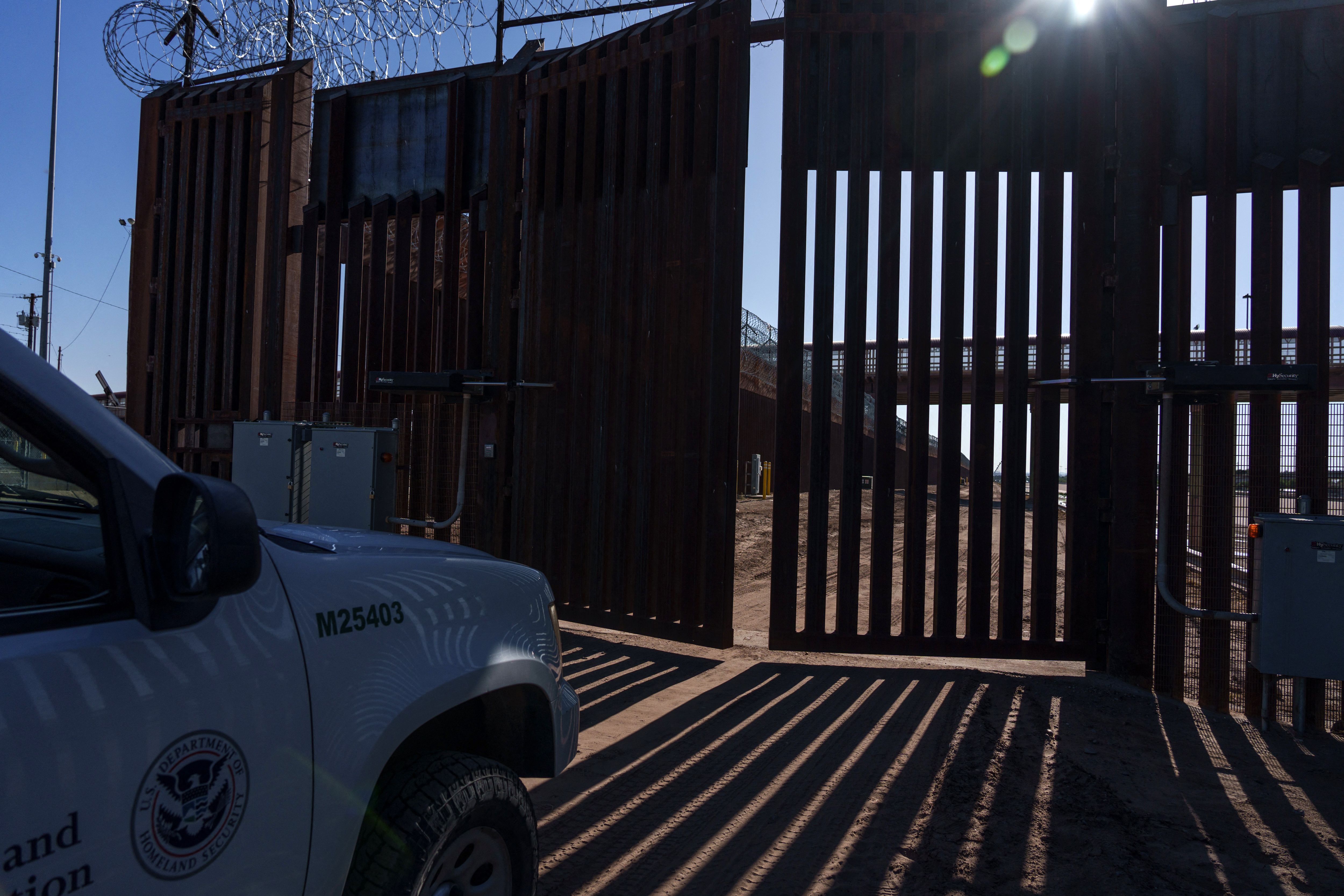