Google Fiber is coming and the tech titan will have an important message to deliver on July 26, Google announced today.

The announcement, which came in the form of a blurb on the Google Fiber website, which simply says, "Google Fiber is coming on July 26. Look out for an announcement at google.com/fiber on July 26," and lets users sign up for a mailing list to be the first notified.

Google Fiber is a project we first wrote about in February, when Google was reportedly building a high-speed Internet service in the Kansas City region that would give the area both video and phone service. If Google's goal is to compete with the cable and satellite TV market, it's a lucrative one. So far, the market makes $150 million a year. 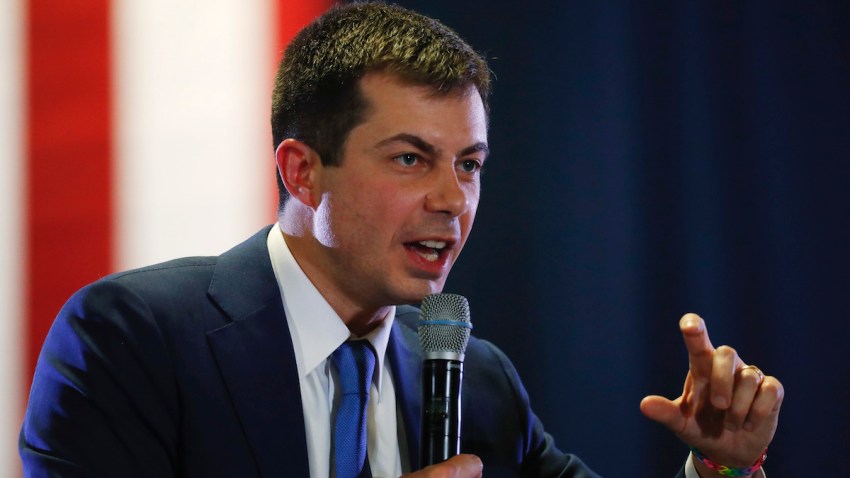 Trump Expresses Optimism for US Peace Deal With Taliban

Although no pricing or channel lineups have been announced, Google has been revamping its Google TV product and its recent creation of original content for YouTube channels seems to indicate it's heading in that direction.

Once Salar Kamangar, Google's senior vice president for YouTube and video, said last month that YouTube was looking into paid subscriptions -- it all seemed to make sense. Although he claimed there was no announcement then, he did say that cable channels with smaller audiences will likely migrate to the Web and be "available on an a la carte" basis.

So will this Google announcement on July 26 be all about challenging cable TV, or will it be about giving the public great broadband cable service? We shall see.
0