Google To Rank Search With +1

Google is working on incorporating its +1 button information to rank search results higher and fight spammy sites, the company said.

Google confirmed its plans to Wired, saying that it was testing the new changes to its algorithm. From a Google statement:

"Google will study the clicks on +1 buttons as a signal that influences the ranking and appearance of websites in search results . . . The purpose of any ranking signal is to improve overall search quality. For +1’s and other social ranking signals, as with any new ranking signal, we’ll be starting carefully and learning how those signals are related to quality.” 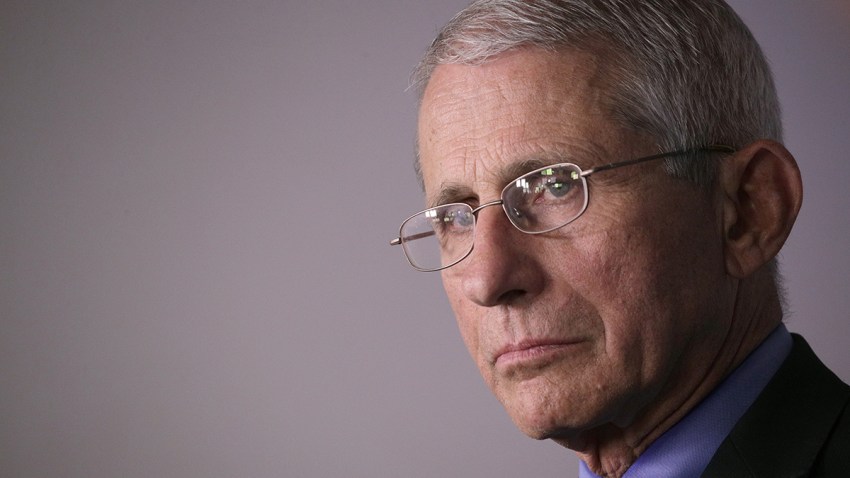 While this brings Google's search results into the social networking realm, it can also mean a new way to game the system. Previous retailers were spanked by Google for using inappropriate tactics to raise their search results, so there's little to stop unsavory consultants charging for +1 clicks (which are now 20 cents a piece.) While Google said it relies on more than 200 other components in ranking results, we think that +1's influence could trump most of them.