Mary Lee and Cisco both pinged near the Jersey Shore and Delaware Saturday.

UPDATE: Mary Lee surfaced on May 31 near Atlantic City's coastline.

Two great white sharks are hanging out at the Jersey Shore and Delaware beaches this Memorial Day weekend.

Mary Lee, a 16-foot, 3,456-pound great white shark surfaced in the water near Cape May, New Jersey and Rehoboth Beach, Delaware Saturday and remained in the area Sunday, according to the nonprofit shark-tracking group OCEARCH.

The mature predator was about 15 miles east-southeast of Cape May when she last pinged on OCEARCH's radar at 7 a.m. Sunday. Two hours earlier, she pinged near the shore of Lewes and Rehoboth Beach, Delaware.

Researchers have been monitoring the shark’s movements after tagging her off Cape Cod back on September 17, 2012. Since then she’s made several trips to New Jersey.

Mary Lee isn't the only shark in our region. Cisco -- weighing around 362 pounds and measuring 8-feet, 7-inches pinged around 4 a.m. Friday at the mouth of the Delaware Bay, slightly closer to Lewes, Delaware than Cape May. As of Saturday, the shark was in an area between Rehoboth Beach and Cape May. 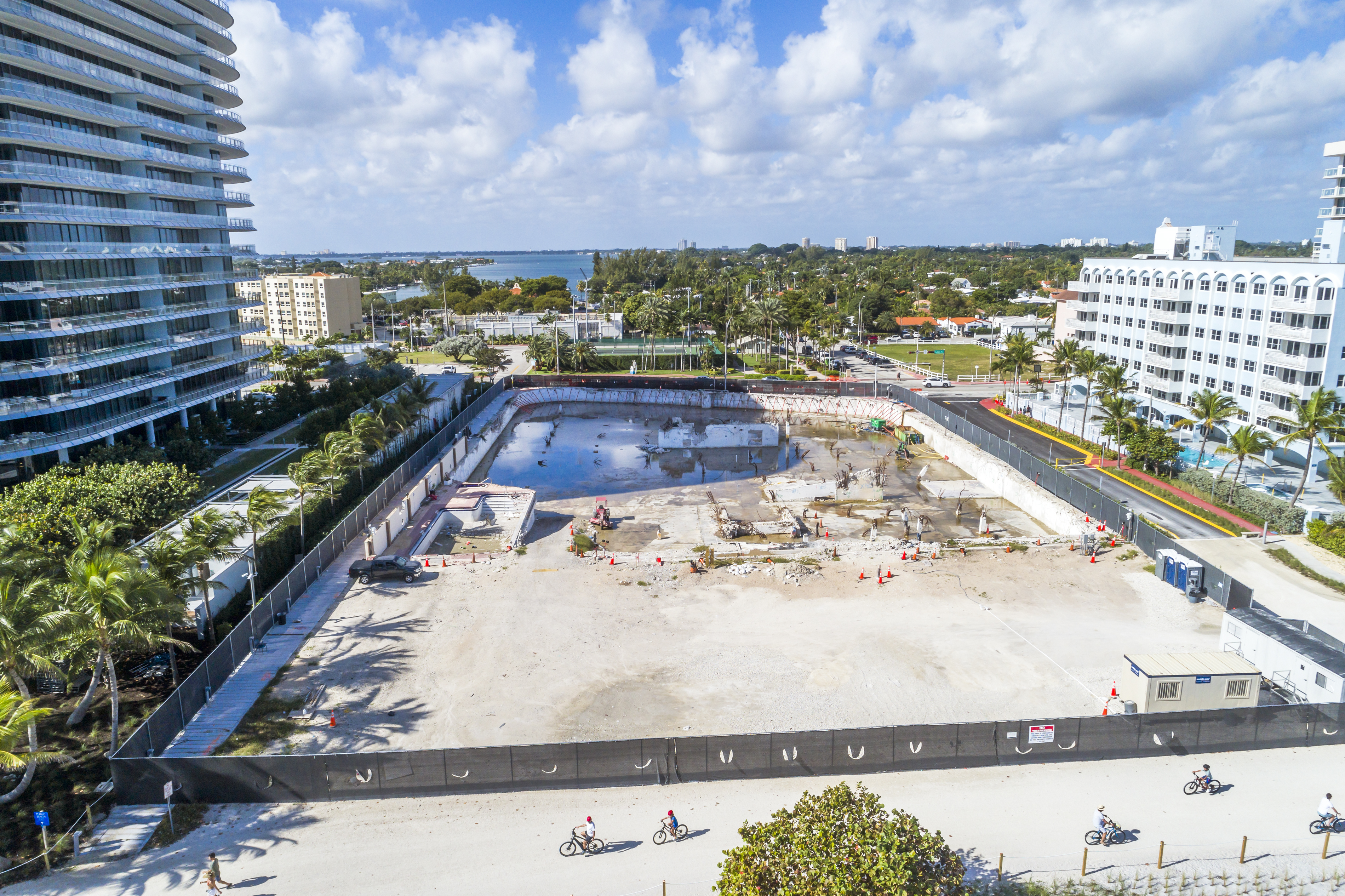 In the past month the immature shark — one of the few male white sharks tagged by the research group — has made its way up from off the coast of the Outer Banks in North Carolina to the Delaware Bay. He was originally tagged off the coast of Nantucket, Massachusetts in October and named for a nearby beach and brewery, OCEARCH said.

OCEARCH expedition leader Chris Fischer said Cisco is important to the group's mission of gaining data about the white shark population in hopes of protecting fish in the ocean.

"Cisco is a really interesting shark," Fischer said via phone from his home in Park City, Utah. "He's likely just coming in (the Delaware Bay) to forage."

Factors such as fish and water temperature (they like it around 60 to 65 degrees) can draw sharks to the Atlantic Coast this time of year, he said.

"The life of the male white shark was a complete mystery and we really started cracking the code on that just last year," Fischer said, adding that the information gathered on Cisco and two other male sharks have been critical to this new understanding.

He also said people shouldn’t fear a shark being in local waters — rather they should celebrate it because of what a shark means to the ocean ecosystem.

"People should be terrified of an ocean that's not full of sharks, they keep everything in balance," Fischer said. "So, if we want to make sure that our great grandchildren can eat fish sandwiches, we need lots of big sharks."