Officer Eric Talley, 51, had been with the Boulder Police Department since 2011

The Boulder police officer who was killed responding to a mass shooting at a grocery store in Colorado is being praised for his heroic actions that likely helped prevent a greater loss of life.

Officer Eric Talley was the first officer to arrive at the King Soopers supermarket on Monday afternoon after receiving calls of a "possible person with a patrol rifle," according to Boulder Police Chief Maris Herold.

Herold said police engaged in a shootout with the suspect inside the supermarket and that is when Officer Talley was killed. Nine others also died in the rampage that sent terrorized shoppers and workers scrambling for safety. The dead ranged in age from 20 to 65, authorities said.

The suspect was being treated at a hospital and was expected to be booked into the county jail later Tuesday on murder charges.

President Joe Biden praised Talley as the "definition of an American hero."

"When he pinned on that badge, he did not know what the day would bring…But when the moment to act came, officer Talley did not hesitate in his duty, making the ultimate sacrifice in his effort to save lives," Biden said Tuesday. "That's the definition of an American hero." 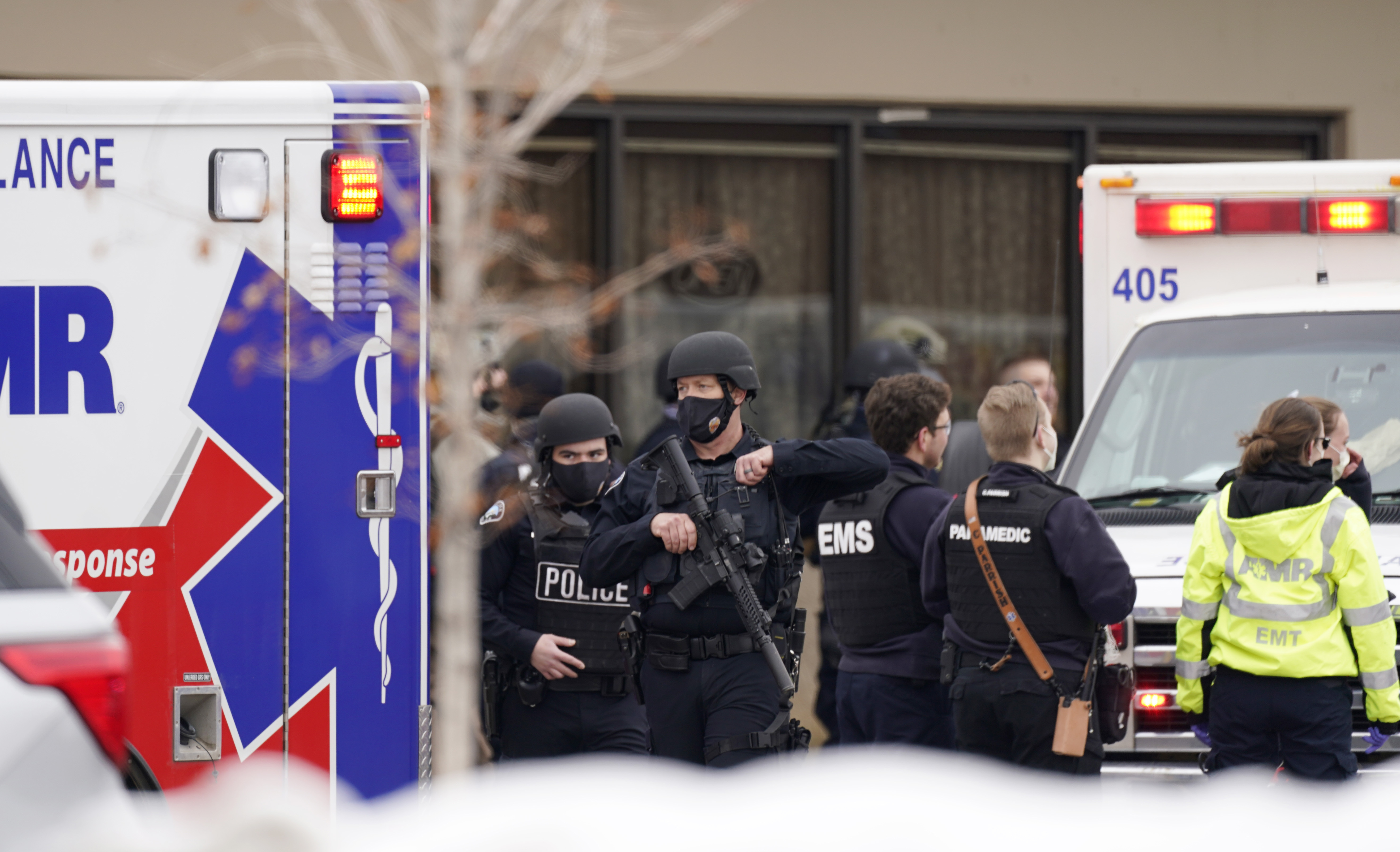 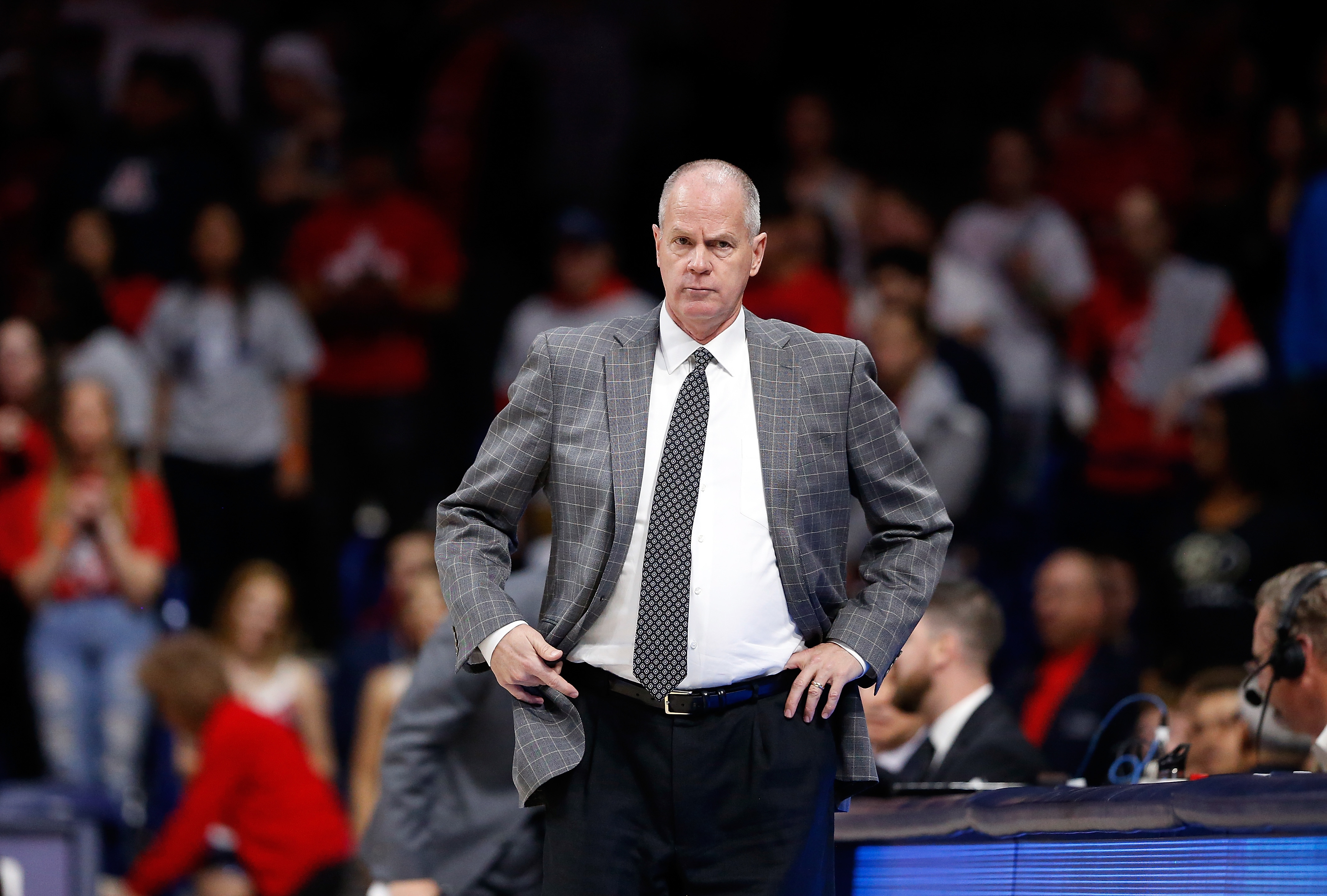 The 51-year-old officer had been with the Boulder Police Department since 2010 and served a number of roles in his work for the department, including teaching CPR.

Herald recalled recently hosting Tally's family in her office to honor one of his son's with an award.

"One of his sons swallowed a quarter, and because Officer Talley taught his children CPR, one of his sons was able to save the little boy's life," Herald said.

Talley had seven children. His father, Homer Talley, told NBC News his son was working to become a drone operator so that he could pull away from the front lines. He said Talley didn't want to "put his family through something like this."

"He loved his kids and his family more than anything," Homer Talley said.

“My heart is broken. I cannot explain how beautiful he was,” she wrote. “Fly high my sweet brother. You always wanted to be a pilot (damn color blindness). Soar.”

One of the victims was a police officer. Police responded to a shooting at a King Soopers grocery store in Boulder, Colo., on Monday. The suspect, a 21-year-old male, is in custody.

Talley's body was escorted from the shooting scene by a long procession of emergency and police vehicles, their lights flashing. Residents of the community he died protecting and fellow first responders stood along the route, their arms raised in salute to honor the fallen officer.

The attack was the seventh mass killing this year in the U.S., following the March 16 shooting that left eight people dead at three Atlanta-area spa businesses, according to a database compiled by The Associated Press, USA Today and Northeastern University.