‘I Want to Face That Guy:' Sister of 2015 Paris Bombing Victim Prepares to Testify in Trial

"I need to do it," Nathalie Dubois said. "It’s a way for me to finish that"

"It was the worst day of my life," Dubois said.

It's the day she lost her brother, Fabrice Dubois, in the terror attack in Paris. Now, the Los Angeles resident is preparing to travel to France to testify at the trial of the terror suspects.

She said her 46-year-old brother was at the Bataclan Theater in Paris on the night of the attack. He was listening to Eagles of Death Metal, a band from Palm Desert, when shots rang out.

Fabrice Dubois was separated from his friends, and was shot and killed. He left behind a wife and two young children.

"He was found on the floor of the Bataclan by his best friend, which was even worse,” Nathalie Dubois said.

On Monday, Nathalie will travel to Paris to testify at the trial of 20 terror suspects, including the main defendant.

That man, Salah Abdeslam, is accused of being among the ISIS gunmen and suicide bombers who struck a stadium, bars and restaurants, killing 130 people and injuring 416 others.

The trial, which began two weeks ago, is the largest criminal trial in France's history. It involves over 2,000 lawyers, witnesses, survivors and their relatives.

"I need to do it," Nathalie Dubois said. "It’s a way for me to finish that. I want to face that guy - these terrorists."

She plans to testify about the lasting impact the loss of her brother has had on her family and her health. 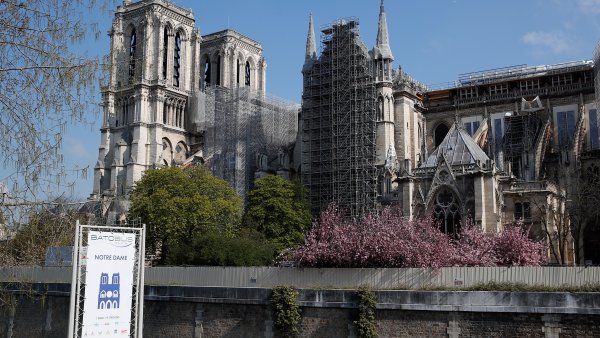 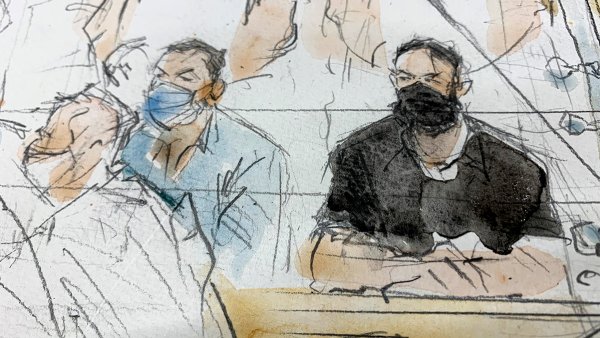 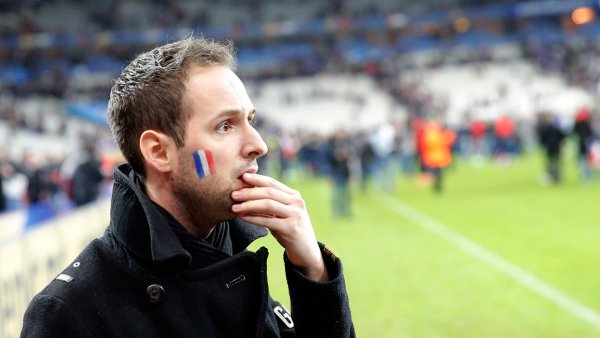 "I developed a lot of problems," she said. "I mean sickness, anxiety. The first year I was scared to be sitting in restaurants."

She consoles herself by reading messages sent by strangers, put together in a book by the ad agency where her brother worked.

"It was so horrific," she said, that "something like this can happen inside the streets of Paris. It impacted so many people. We need to make sure it’s never going to happen again."