Less than a week after Apple hit record numbers for preorders of it's iPhone 5, its next iOS will begin hitting phones everywhere, today.

iOS 6 will come with a variety of new features. Here are some things we can look forward to seeing. 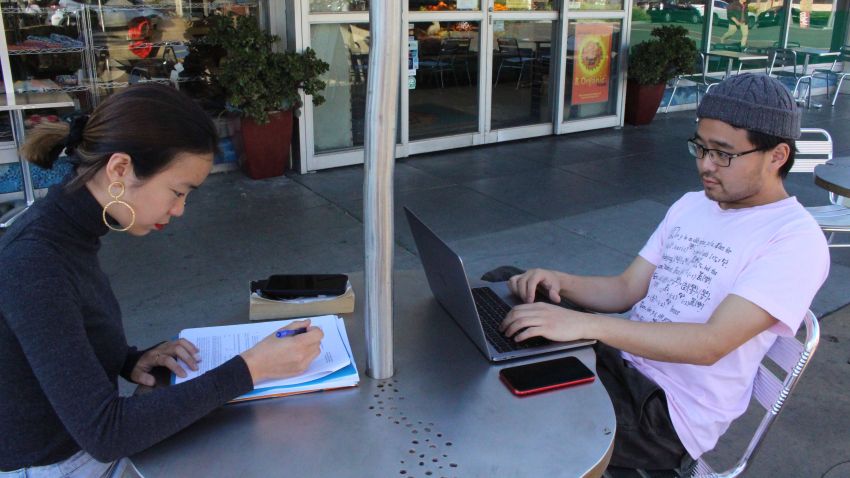 Apple replaced the widely used Google Maps for their own maps design.

Simply titled "Maps," the app will allow users to view routes with turn-by turn voice navigation, and a feature called "Flyover" which lets users see cities and their landmarks by air.

We met Siri on the iPhone 4S. Siri now will give you the latest scores on sports teams, stats on players and showtimes for movies. Siri will also launch other apps as commanded.

Facebook will now be integrated within the entire iOS, making it easy for users to share photos, game scores, and other information. Users can also ask Siri to post for them.

Passbook, lets users ditch all those loyalty cards from their wallets. Now coupons, cards and tickets can be accessed directly from the phone. Users can pull up the card, and swipe their phone at the airport, instead of printing out boarding passes.

Other things getting updated include, Facetime, Mail, Photos, Safari and more.

iOS6 is comopatible with iPhones all the way back to the 3GS, the 4th and 5th gen iPod Touch, the iPad 2 and The New iPad.