The former president said “silence can be as deadly as violence”

Former President Jimmy Carter called Wednesday for Americans in positions of power and influence to fight racial injustice, saying “silence can be as deadly as violence.”

The 95-year-old former president issued a statement through the Atlanta-based Carter Center to address the angry and sometimes violent protests that have roiled the nation in wake of the death of George Floyd in Minneapolis. 8:46: a Number Becomes a Potent Symbol of Police Brutality 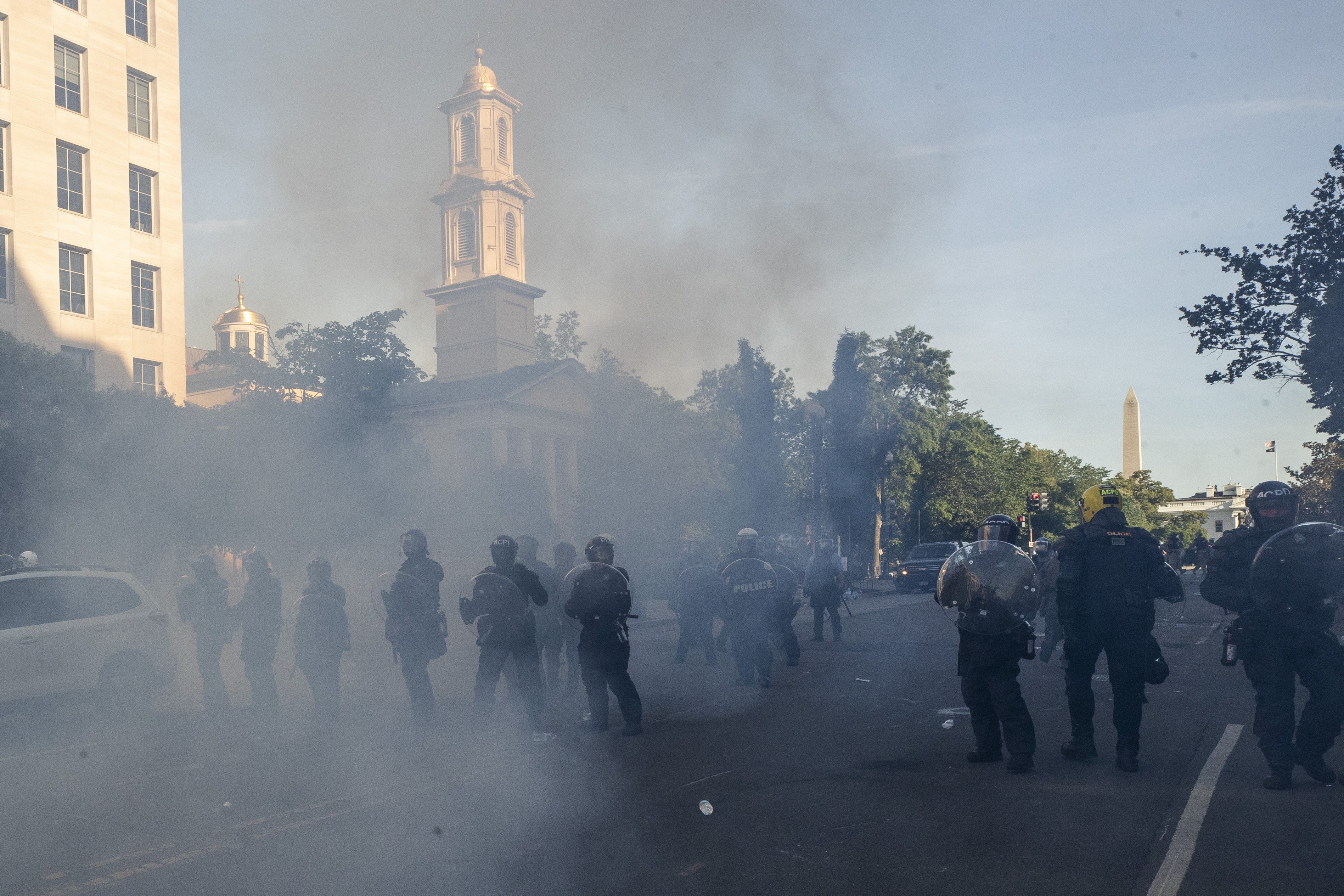 Carter made no direct mention of President Donald Trump's handling of the protests and the racial unrest that has fueled them. But he said: “We need a government as good as its people, and we are better than this.”

Carter noted he had declared “the time for racial discrimination is over” during his 1971 inauguration speech as Georgia's governor, and bemoaned that he's repeating those words almost 50 years later.

“We all must shine a spotlight on the immorality of racial discrimination,” Carter said. “But violence, whether spontaneous or consciously incited, is not a solution.”

He said his decades working to improve human rights worldwide have taught him that people of influence can't remain silent.

“People of power, privilege, and moral conscience must stand up and say ‘no more’ to a racially discriminatory police and justice system, immoral economic disparities between whites and blacks, and government actions that undermine our unified democracy,” Carter said.