Even though the origin of the word is a mystery, the term is widely used in social media.

Although most immigrants identify themselves according to their country of origin, Latinx a term that seeks to include all people of Latin American origin has seen a boost in the last years. The word began to be used in 2014 among people who identify themselves as Latinos, Hispanics or Chicanos.

However, the definition of Latinx has caused a bit of confusion among people of Latin American origin and others alike. And, many people don’t know where the term came from, but they say they understand its purpose.

“[The word] Latinx tries to find or showcase an identity that allows us to include everyone and not to exclude certain people,” says José Luis Benavides, a journalism professor at California State University, Northridge (CSUN).

Those who defend the term Latinx allege that the word Latino does not technically include women and some members of the LGBTQ community.

President-elect Joe Biden revealed a number of his administration picks on Monday, including two major firsts if they are confirmed by the Senate. NBCLX breaks down Biden's Cabinet selections, including the first woman tapped to lead the U.S. intelligence and the first Latino to head the Department of Homeland Security.

“I think the Spanish language uses gender a lot and there are many people, even within our own community, who do not identify with any gender,” says María Beltrán, an expert in public relations that identifies as Latina but says she understands what the term encompasses.

"My experience as a woman is very tied to my identity," says Beltrán. “But that doesn't mean that I can't use the word Latinx. I always use it, both personally and professionally ”.

One in every Latino in the United States has heard the word Latinx, but only 3% of them use it to identify themselves. These include Latinos whose first language is English and the young generation, according to Benavides.

The spelling of Latinx also makes the term a subject of criticism.

"[The word] breaks the Spanish spelling rules," says Benavides and "makes a distinct noise, destroying the typical Spanish pronunciation." For that reason, some consider Latinx an invention of those who do not speak Spanish.

"My honest opinion is that it is a word that was created by second and third-generation Latinos, who don't speak Spanish," says Pedro Montenegro, a resident of La Puente.

Even though the origin of the word is a mystery, the term is widely used in social media.

Some experts point out that, to respect the rules of the Spanish language, it would be better to use the letter "e" instead of the "x" to be more inclusive. That is latine instead of Latinx. But “the meaning of [Latinx] and what it seeks to achieve, which is inclusion, is more important than the word itself," says Beltran. 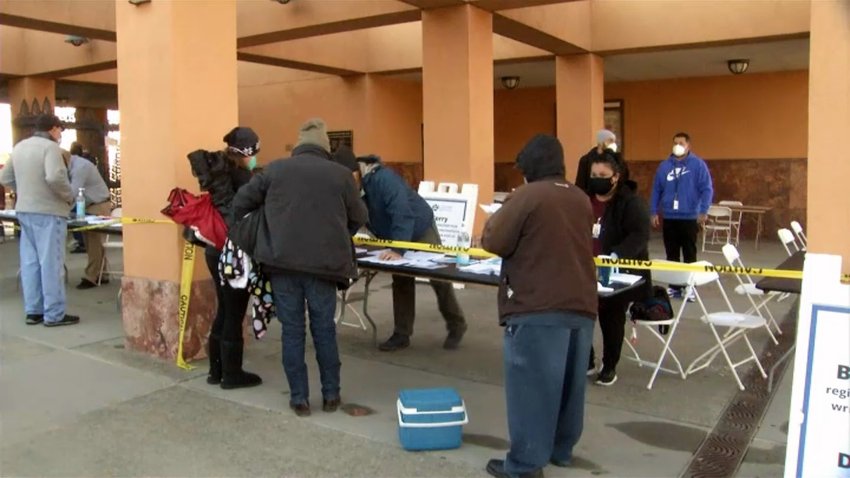 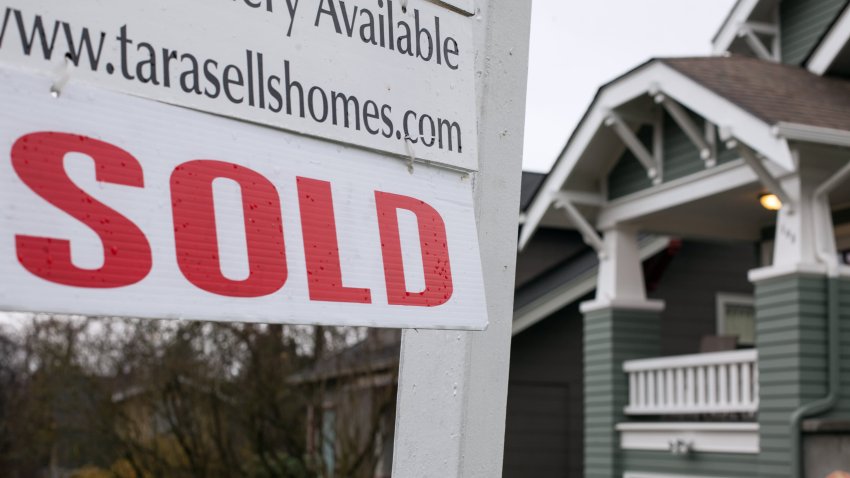 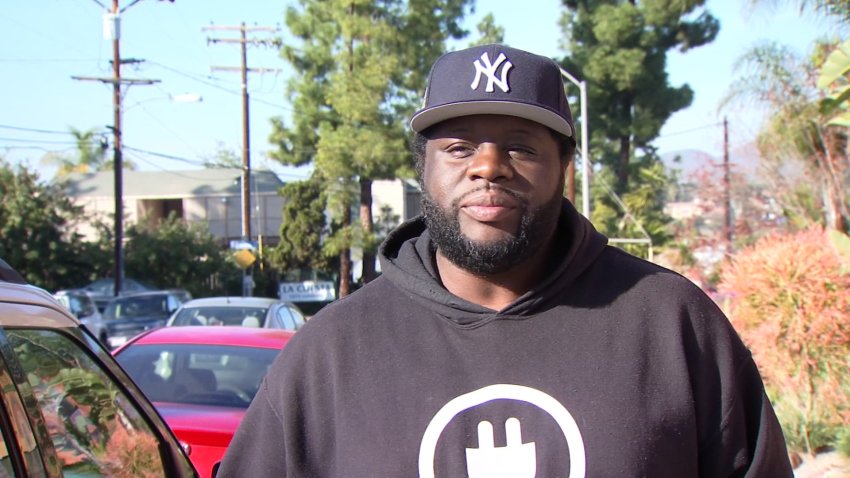