Lego Sales Surge in a Year With Millions of Homebound Children

Consumer sales grew by double digits in all regions, with especially strong growth in China, the Americas, Western Europe and Asia Pacific

The privately-held Danish company said its net profit rose 19% to $1.6 billion as sales jumped 21% and it grew its presence in its 12 largest markets.

Lego, which on top of its sets also earns money from video game apps, seems to be one of the businesses -- like online retailers and technology companies -- that were well-placed to earn money from the massive disruptions in society worldwide during the pandemic. 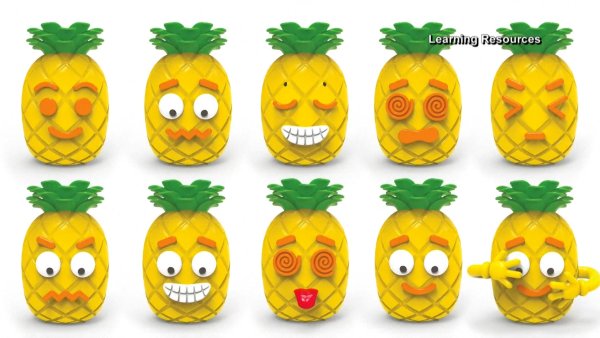 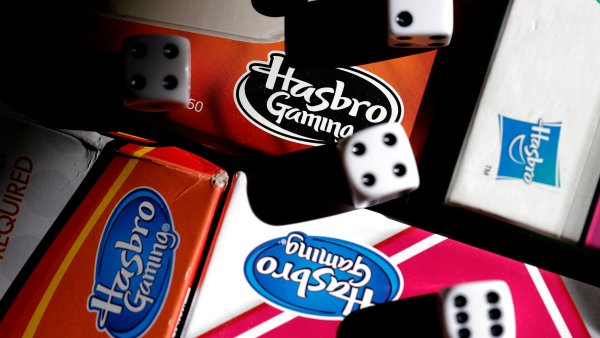 Chief Executive Niels B. Christiansen told The Associated Press that the “super strong results” were thanks to strategic investments made years ago to move more sales online.

“This is not COVID-related. This was an evolution that started a while ago,” he said. “In 2020, we began to see the benefits of these, especially in e-commerce and product innovation."

He declined to say say how much of the company sales were online but noted that there had been 250 million clicks on the group’s web page.

Consumer sales grew by double digits in all regions, with especially strong growth in China, the Americas, Western Europe and Asia Pacific.

The push to online sales helped offset disruption to business from the pandemic restrictions.

Learn everything you need to know about figure skating as U.S. Olympian Adam Rippon demonstrates how to win a competition using legos.

"We had factories that had been forcefully shut down and shops closed ... some have reopened, others are still closed,” Christiansen said. The enforced closure of manufacturing sites were chiefly in Mexico and China.

"We had several times to hold back toys because movie releases were postponed. It was frustrating for us,” Christiansen said.

Lego, which is based in Billund, western Denmark, said it wanted to further speed up investment in digitalization. “The past year has shown the importance of having an agile, responsive business built on strong digital foundations,” Christiansen said. “I expect that 2021 will see sales increase.”

Lego was founded in 1932 by Ole Kirk Kristiansen and the name derived from the two Danish words LEg GOdt, which mean “Play Well” — the brand name was created without knowing that the word Lego in Latin means “I assemble.”