The lost lanyard of a pin collector with autism was returned alongside a bag full of Disney goodies after she was located in Oregon following a social media campaign to find her.

Three weeks ago, at the Disneyland pin release in Anaheim, a Disney worker came upon a misplaced lanyard that had a couple of pins attached to it. It also had a note that read "Hello, I am autistic and I don't talk much but I would like to trade for Mickey pins."

Worker Emily Gibby posted a picture of the lanyard on Facebook and Instagram, hoping it would help her find the owner.

The story was shared tens of thousands of times on social media, as the Disney workers had filled up the lanyard with multiple pins as a gift and hoped to be able to give it to its rightful owner. 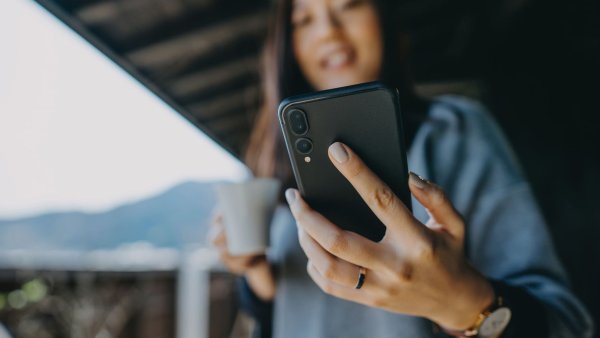 "We did what any Cast Member would naturally do," Gibby said in her post. "We filled up his lanyard with Mickey pins and got him a Mickey medallion as well!"

A big Disney fan named Susie received her loaded lanyard in Oregon with a bag of gifts that included a wizard hat, a Mickey Mouse plush toy and more.

Her family released photos of Susie with her Disney gifts, but asked for privacy beyond that.