The man who scaled the Salesforce Tower in San Francisco last month was detained Tuesday after climbing the Devon Tower in Oklahoma City, reportedly in protest of abortion.

Maison Des Champs, an anti-abortion activist from Las Vegas, was arrested after reaching the top of the 50-story skyscraper, Oklahoma City police said. He faces a trespassing complaint.

Like he did in San Francisco, Des Champs free-climbed the tower in Oklahoma City, choosing not to use any climbing ropes during his ascent.

Des Champs was also taken into custody following his climb up the side of the 61-floor Salesforce Tower. In that case, he was arrested for trespassing and resisting arrest. 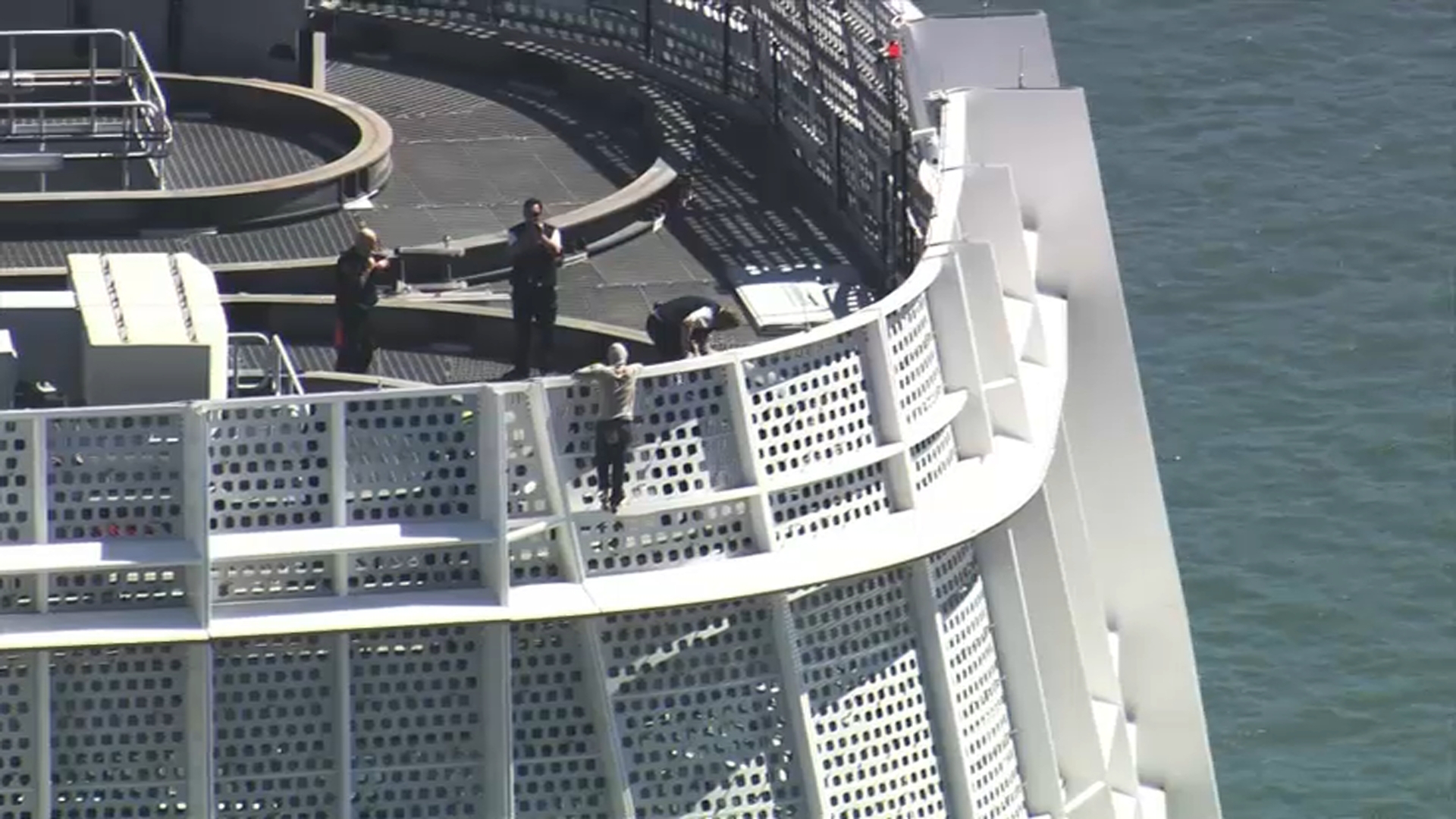 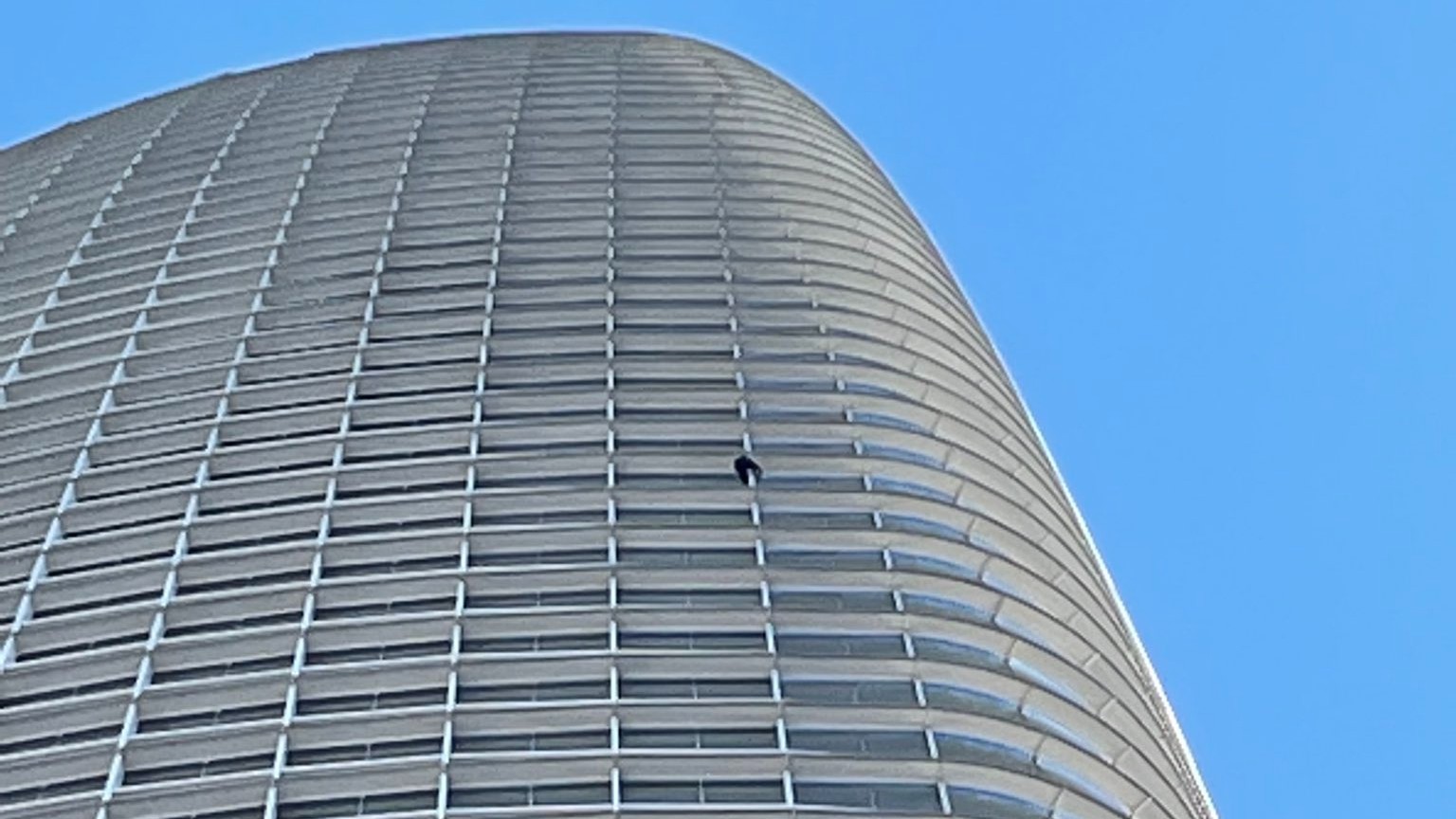