Maná Honored as Latin Grammys’ Person of the Year

Maná has won six Latin Grammys and four Grammys and has released more than 48 No. 1 hits worldwide

Mexican rock band Maná became the first group ever to be honored as the Latin Recording Academy's Person of the Year Wednesday, when its four members were recognized during a star-studded tribute concert for their creative accomplishments and philanthropic efforts.

"Maná is a band that has given its all always — heart and soul," Olvera said on stage before recalling the band's humble beginnings and the years in which they all slept in a van. "We were working a lot, a lot, a lot until we reached what we have been sowing... . We never thought, for example, that we were going to play in Israel or that we were going to be playing two years ago in the White House." 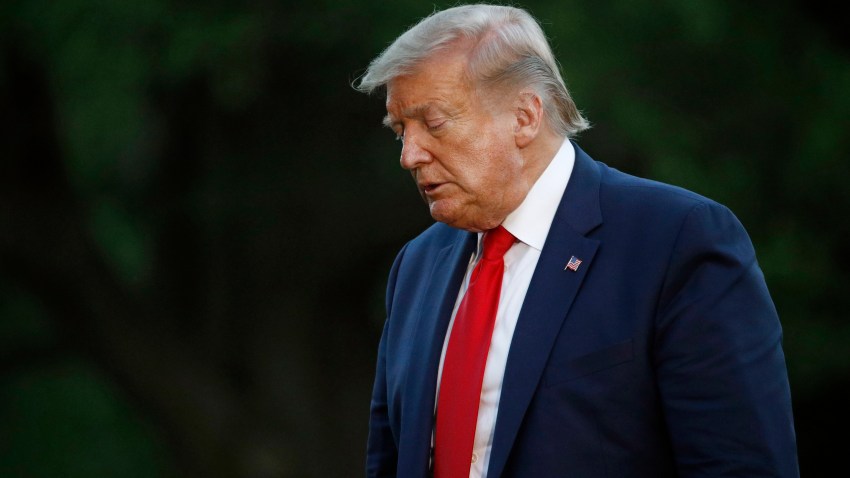 The academy bestowed the honor on the band for its achievements and contributions to the Latin community and support of environmental protection and human rights causes.

Maná has highlighted environmental, social, political and human rights issues for more than 30 years through its songs, concerts and, more recently, social media. It has also promoted the Latino vote in the U.S. and has denounced what it deems as social injustices in countries such as Venezuela, Nicaragua and Bolivia.

Olvera on Monday visited a temporary shelter in the Mexican state of Jalisco where members of a caravan of Central Americans attempting to reach the U.S. border were resting. He offered them words of encouragement and sang "Rayando el Sol" y "El Muelle de San Blas."

"I went to see them. We've been supporting the immigrants here in the United States for more than 20 years," Olvera said. "At the end of the day, we are brothers, we are human beings... We shouldn't be afraid of them... I told them be careful. I saw babies, I saw children. It was sad, but they have a lot of hope."

González added that the immigrants wouldn't be on this journey "if there wasn't so much corruption in the countries they're coming from."

Maná has won six Latin Grammys and four Grammys and has released more than 48 No. 1 hits worldwide. The group has a star on the Hollywood Walk of Fame.

The band wrapped up the night with "Labios Compartidos" and "Clavado en un Bar."

"People like you are the ones who make it possible for this industry to keep moving," Aguilar told the band. "Thank you for your professionalism."

The Latin Grammy Awards will be presented Thursday at the MGM Grand Garden Arena in Las Vegas. The show will be broadcast live beginning at 8 p.m. Eastern on Univision.