The news comes days after the actress was spotted in an Instagram photo, posted by British TV host AJ Odudu, wearing what looked like a diamond halo-style engagement ring at the 2022 BAFTA Film Awards, where she and Hiddleston made a rare joint red carpet appearance.

Hiddleston, 41, and Ashton, 37, met while starring together in the 2019 play "Betrayal," which marked the Broadway debut of both stars. The pair also starred in the production in their native London earlier that year.

The two sparked romance rumors last September when they were photographed kissing in the ocean while on vacation in Ibiza, Spain. Later that month, they appeared to confirm their romance with a joint appearance at the 2021 Tony Awards.

Ashton is known for playing Moira's girlfriend Oona in "The Handmaid's Tale" and for her role in the 2019 Netflix movie "Velvet Buzzsaw."

She is set to play the villain opposite Brie Larson in "The Marvels," a 2023 sequel to the 2019 MCU film "Captain Marvel." Deadline first reported her casting in February 2021. 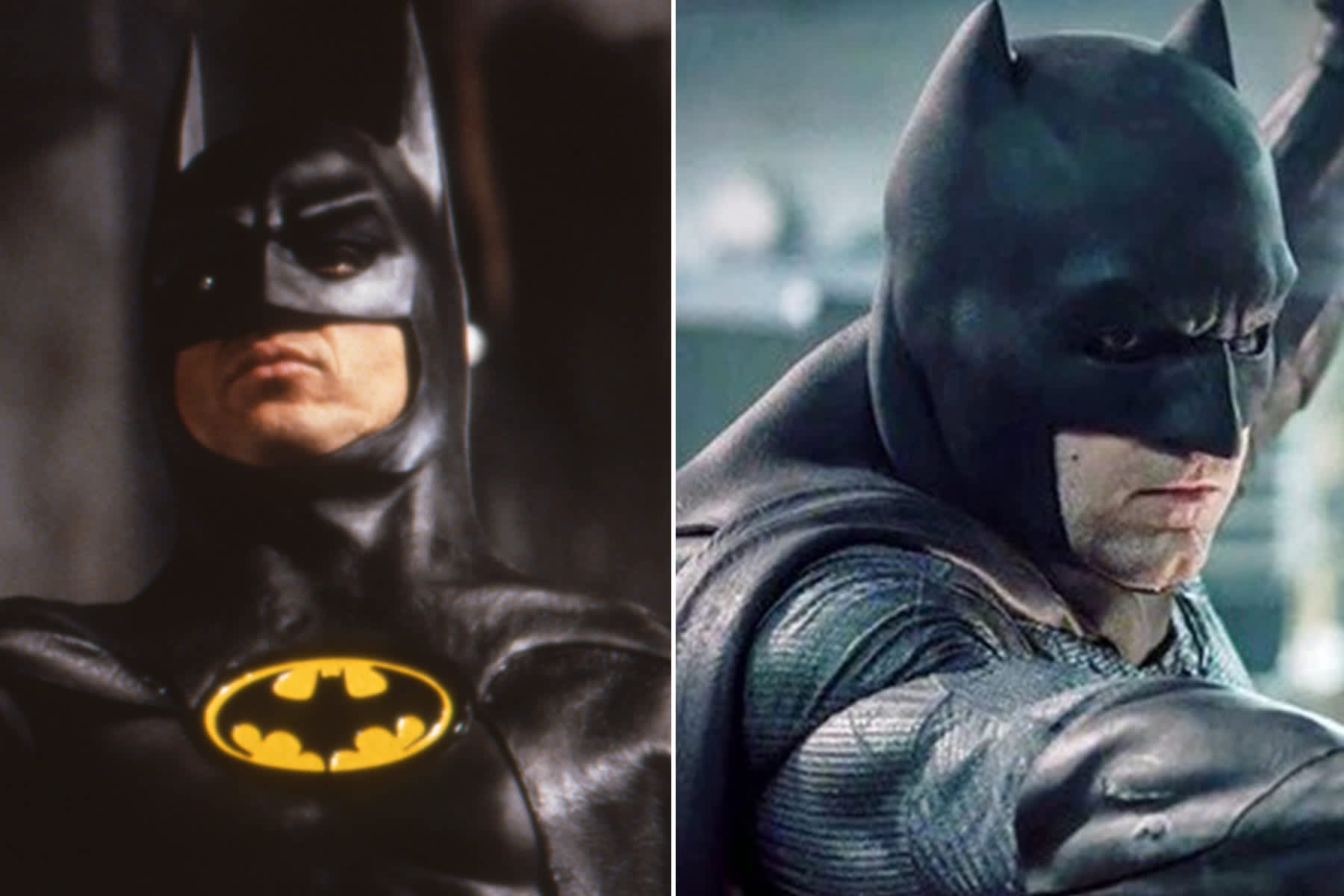 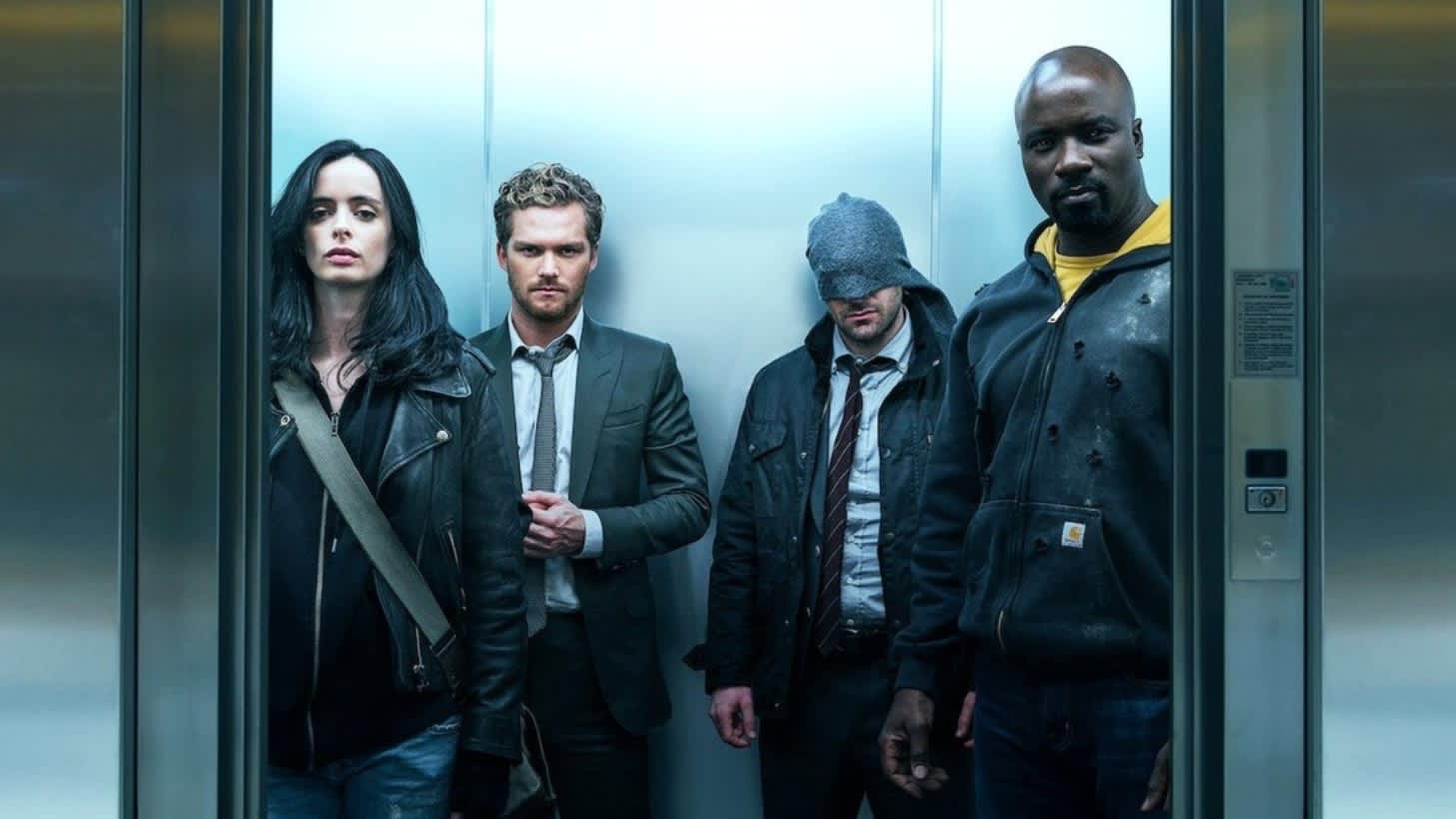 After playing Thor's brother Loki in six Marvel films, including "Avengers: Endgame," Hiddleston reprised the fan-favorite role in the Disney+ series "Loki" in 2021. A second season is in the works.

In the years prior to meeting Ashton, Hiddleston dated British actress Susanna Fielding for about three years and also had a brief romance with Taylor Swift in 2016.

"Everyone is entitled to a private life," the actor told the U.K. newspaper The Telegraph in 2017, following his breakup with the pop star. "My work is in the public sphere and I have a private life. And those two things are separate."