The company was hacked in May by a Russian-speaking hacker gang, which led to meat plants across the U.S. and Australia shutting down for at least a day

The world’s largest meat processing company says it paid the equivalent of $11 million to hackers who broke into its computer system late last month.

Brazil-based JBS SA said on May 31 that it was the victim of a ransomware attack, but Wednesday was the first time the company’s U.S. division confirmed that it had paid the ransom.

“This was a very difficult decision to make for our company and for me personally,” said Andre Nogueira, the CEO of JBS USA. “However, we felt this decision had to be made to prevent any potential risk for our customers.”

JBS said the vast majority of its facilities were operational at the time it made the payment, but it decided to pay in order to avoid any unforeseen issues and ensure no data was exfiltrated.

The FBI has attributed the attack to REvil, a Russian-speaking gang that has made some of the largest ransomware demands on record in recent months. The FBI said it will work to bring the group to justice and it urged anyone who is the victim of a cyberattack to contact the bureau immediately.

Earlier this week, the Justice Department announced it had recovered most of a multimillion-dollar ransom payment made by Colonial Pipeline, the operator of the nation’s largest fuel pipeline.

Colonial paid a ransom of 75 bitcoin — then valued at $4.4 million — in early May to a Russia-based hacker group. The operation to seize cryptocurrency reflected a rare victory in the fight against ransomware as U.S. officials scramble to confront a rapidly accelerating threat targeting critical industries around the world.

It wasn’t immediately clear if JBS also paid its ransom in bitcoin. 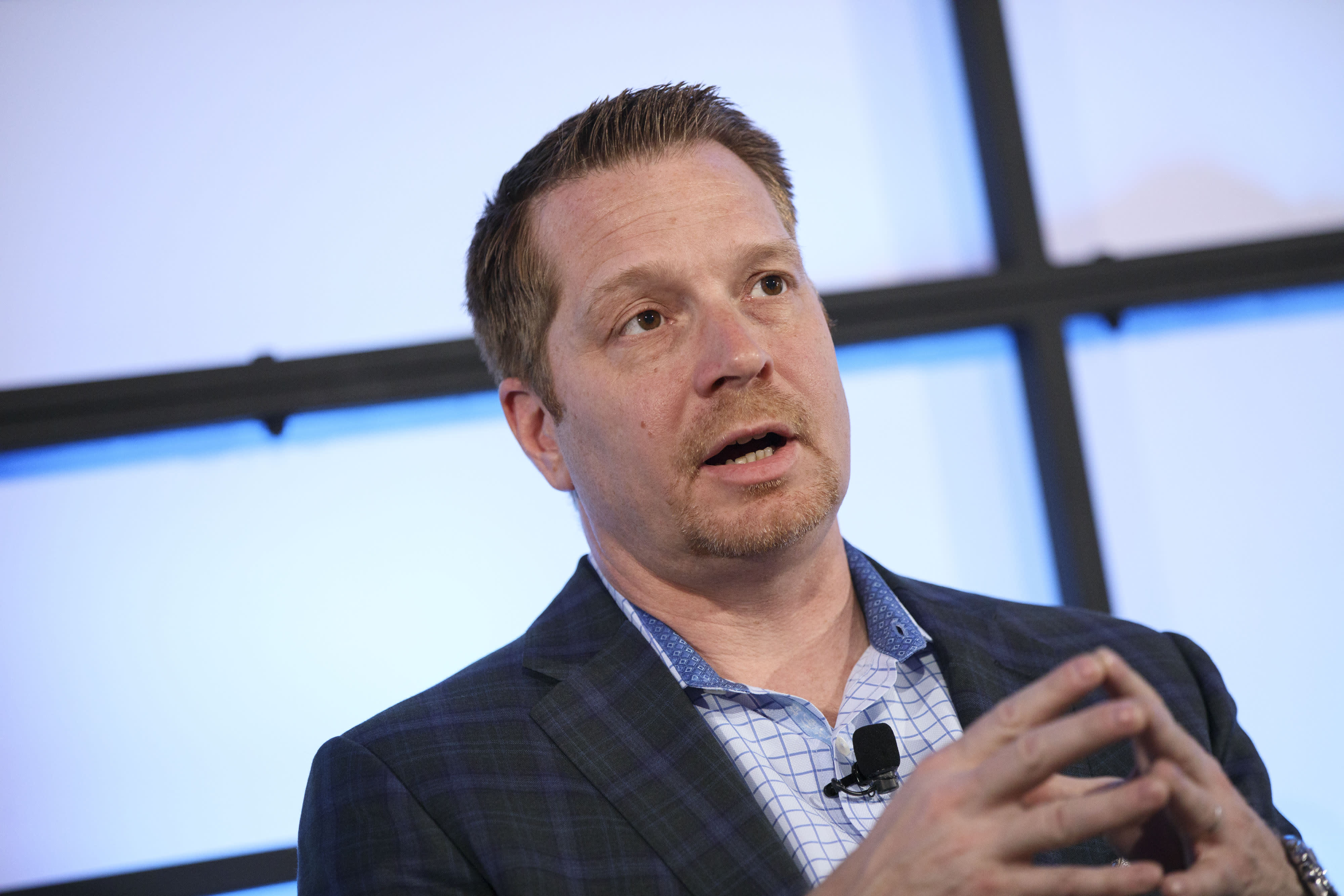 Crowdstrike CEO on the Evolution of Ransomware: ‘It's Become Big Game Hunting' 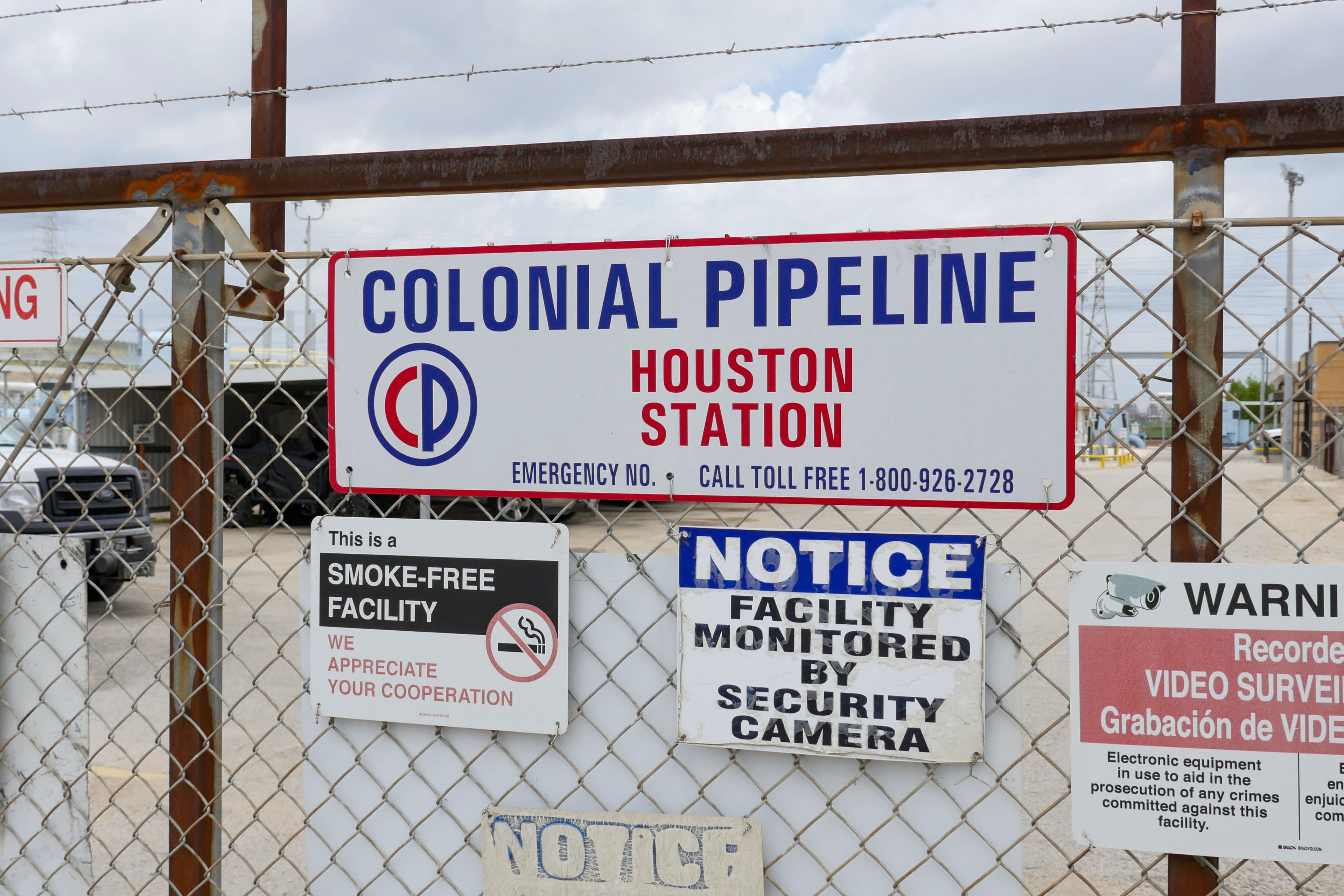 JBS said it spends more than $200 million annually on IT and employs more than 850 IT professionals globally.

The company said forensic investigations are still ongoing, but it doesn’t believe any company, customer or employee data was compromised.