The husband of Jenni Rivera, the Mexican-American pop star who died with six others in a 2012 plane crash, sued the aircraft's owners Friday alleging wrongful death.

Rivera, 43, was aboard a Learjet that nose-dived in northern Mexico on Dec. 9, 2012, about 15 minutes after departing Monterrey.

Rivera was known as the "Diva de la Banda" and died as her career was peaking. She was perhaps the most successful female singer in grupero, a male-dominated Mexico regional style, had sold more than 15 million records, and moved into acting and reality television. 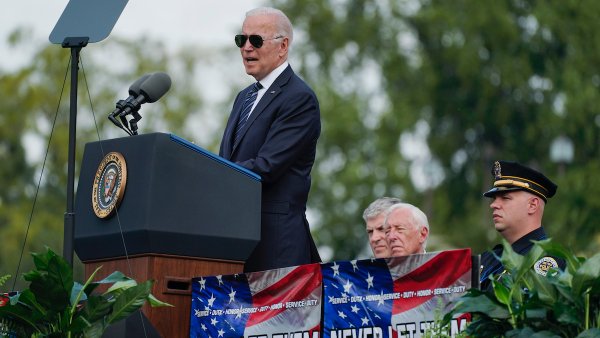 The 43-year-old superstar filed for divorce from Loaiza two months before the crash, but the lawsuit says he continued to receive financial benefits from her.

Among other things, the lawsuit claims that the 78-year-old pilot and the co-pilot weren't licensed to fly paying passengers. Both died in the crash.

It also contends that the jet had suffered damage to its airframe in a 2005 accident.

Last year, Mexico's civil aviation agency said the government violated laws by licensing the pilot because he exceeded the age limit for the kind of license he obtained. The report also said the Learjet was 43 years old and had flaws such as flying unevenly and trembling when it reached cruising speed.