NBC is bringing to life a beloved Christmas tale this holiday season.

The peacock network will broadcast a two-hour production of “Dr. Seuss’ The Grinch Musical” on Dec. 9 at 8 p.m. EST from the Troubadour Theatre in London.

“While the pandemic presents some challenges in bringing the stage musical to life, we are putting together a really special show with some crazy, fun, imaginative things going on,” Morrison said in a rehearsals clip that aired Tuesday on TODAY.

“Dr. Seuss is an indelible part of all of our lives and we’re thrilled to bring a stage production of ‘The Grinch Musical!’ to our audience,” Doug Vaughan, executive vice president, special programs at NBC Entertainment, said in a press release. “This is a perfect addition to our annual holiday program traditions and a telecast the entire family will enjoy.”

“The Grinch” has a healthy history of entertaining audiences well beyond Whoville. 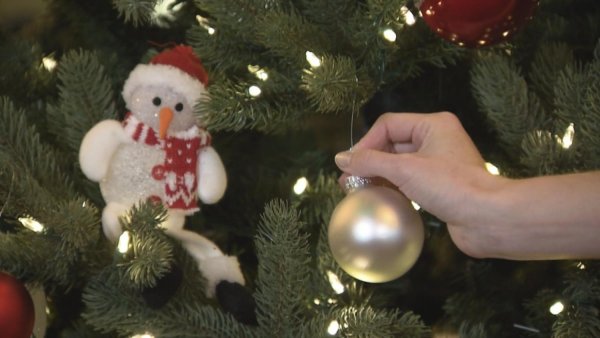 Traditions That Will Stay for the 2020 Holiday Season 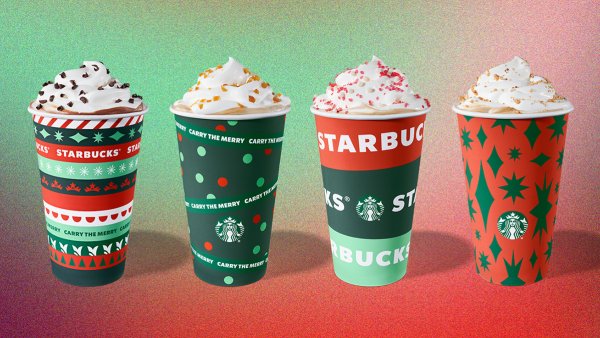 In 2018, Benedict Cumberbatch, Rashida Jones and Kenan Thompson starred in an animated big-screen adaptation of Dr. Seuss’ classic 1957 book, “How the Grinch Stole Christmas!” Jim Carrey headlined a live-action version that debuted in 2000, and the popular television special has aired on various networks each holiday season since it premiered in 1966.

NBC is also no stranger to putting on musicals, having staged several over the last few years, including live productions of "The Sound of Music," "Peter Pan," "The Wiz," "Hairspray" and "Jesus Christ Superstar."

This story first appeared on TODAY.com. More from TODAY.com: