U.S. President Joe Biden and Israeli Prime Minister Benjamin Netanyahu spoke by phone Wednesday after a month of silence that raised concerns in Israel about a frostier relationship between the two allies.

Netanyahu's office was first to announce the conversation, releasing a photo of a smiling prime minister holding a phone to his ear. The statement said the conversation was “warm and friendly” and lasted about an hour.

“We had a good conversation,” Biden said during a brief exchange with reporters before the start of an Oval Office meeting with labor leaders.

The office of Netanyahu, who is facing a tough fight ahead of the March 23 election, was more descriptive.

“The two leaders noted their longstanding personal connection and said that they would work together to continue strengthening the steadfast alliance between Israel and the U.S.,” the statement said. 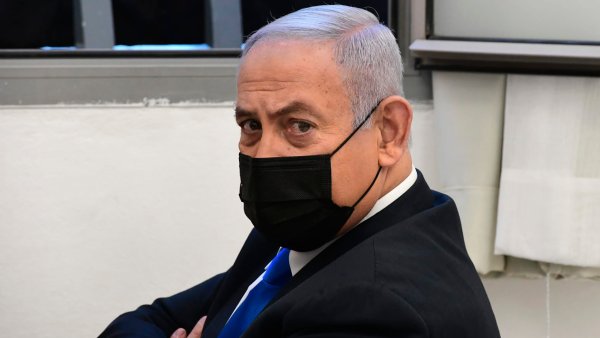 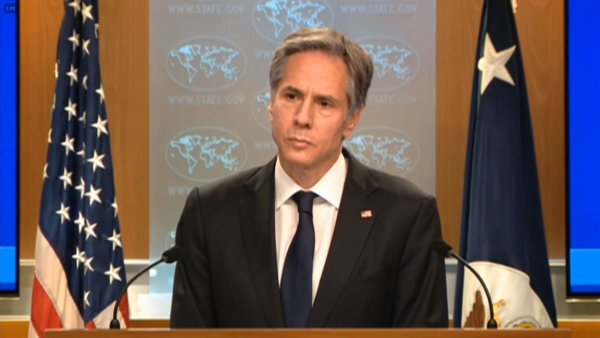 Topics discussed, it added, included “the Iranian threat” of developing nuclear weapons, their efforts to fight the coronavirus pandemic and the desire to expand Israel's accords with Arab nations.

The White House later issued a statement saying that Biden “affirmed his personal history of steadfast commitment to Israel’s security and conveyed his intent to strengthen all aspects of the U.S.-Israel partnership, including our strong defense cooperation.”

The U.S. statement confirmed the two spoke about Iran and said Biden stated his support for the normalization agreements with Arab nations. It restated Biden's view of the importance of working to advance peace throughout the region, including between Israelis and Palestinians.

That the call had happened was perhaps as significant as the words exchanged.

Israelis had been complaining since Biden's inauguration in January that the new president had not reached out to Netanyahu, concerned that the silence could forecast a chillier relationship between the two close allies after former President Donald Trump’s warm embrace.

President Donald Trump announced on Thursday that Israel and the United Arab Emirates have agreed to normalize relations between the two nations after decades of tension. The countries are expected to exchange embassies and ambassadors in the coming weeks.

Netanyahu has long boasted of his close relations with American presidents and other world leaders. He’s hoping to dissuade Biden from rejoining the Iranian nuclear deal, to which Israel is strongly opposed.

Biden had been holding off calling Netanyahu, in part, because he first wanted to speak with key European allies as he weighs his next steps with Iran, according to a senior administration official who spoke on condition of anonymity.

Many Israelis fear that Biden, who served as President Barack Obama’s vice president, will revive his approach to the region, both by returning to the Iran deal and by pressing Israel to make concessions to the Palestinians.

During last year's presidential campaign, Biden criticized Trump’s decision to pull out of the 2015 Iran accord. But the new president publicly has insisted that Iran adhere to its commitment under the 2015 pact before his administration engage Tehran on potentially lifting Trump-imposed sanctions.

The United States is Israel’s closest ally, providing about $3.8 billion in annual military aid and shielding it from censure in international forums over its policies toward the Palestinians.