Netflix Says It's Finally Cracking Down on Password Sharing. Here's What to Know

Attention all Netflix freeloaders: The streaming service is cracking down on password sharing after working on a way to limit users from accessing accounts that don't belong to their household.

About 100 million users are expected to be impacted by the change, according to the company, which will roll out by the end of March.

“This will not be a universally popular move, so there will be current members that are unhappy with this move,” Gregory K. Peters, COO and chief product officer, said on Netflix’s Jan. 19 investor call. “But then generally ... we’ll see folks come on as new subscribers, essentially borrowers creating their accounts or incremental monetization.”

Netflix ran "test runs" in countries like Peru, Costa Rica and Chile, where users outside of the primary household of the account had to create sub-accounts for about $2 to $3. The company has not shared how much the additional cost will run in the U.S.

Alternatively, users can also transfer their profiles to entirely new accounts and keep their personalized recommendations, the company said.

Heidi Chung, Variety’s intelligence platform media analyst and correspondent, said on TODAY the changes are “about getting subscriber growth back on track for the company.” 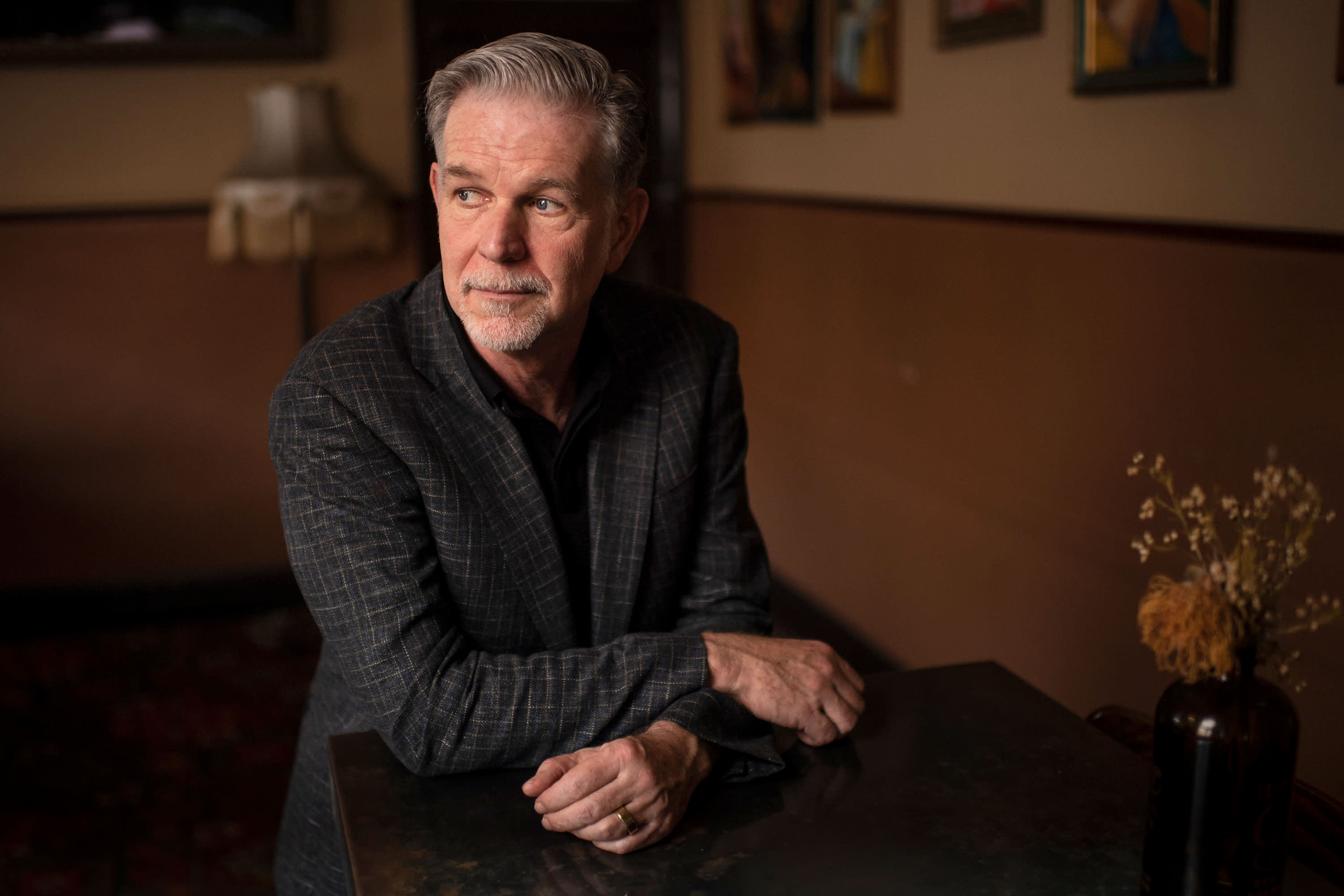 Netflix Founder Reed Hastings Is Giving Up His CEO Role 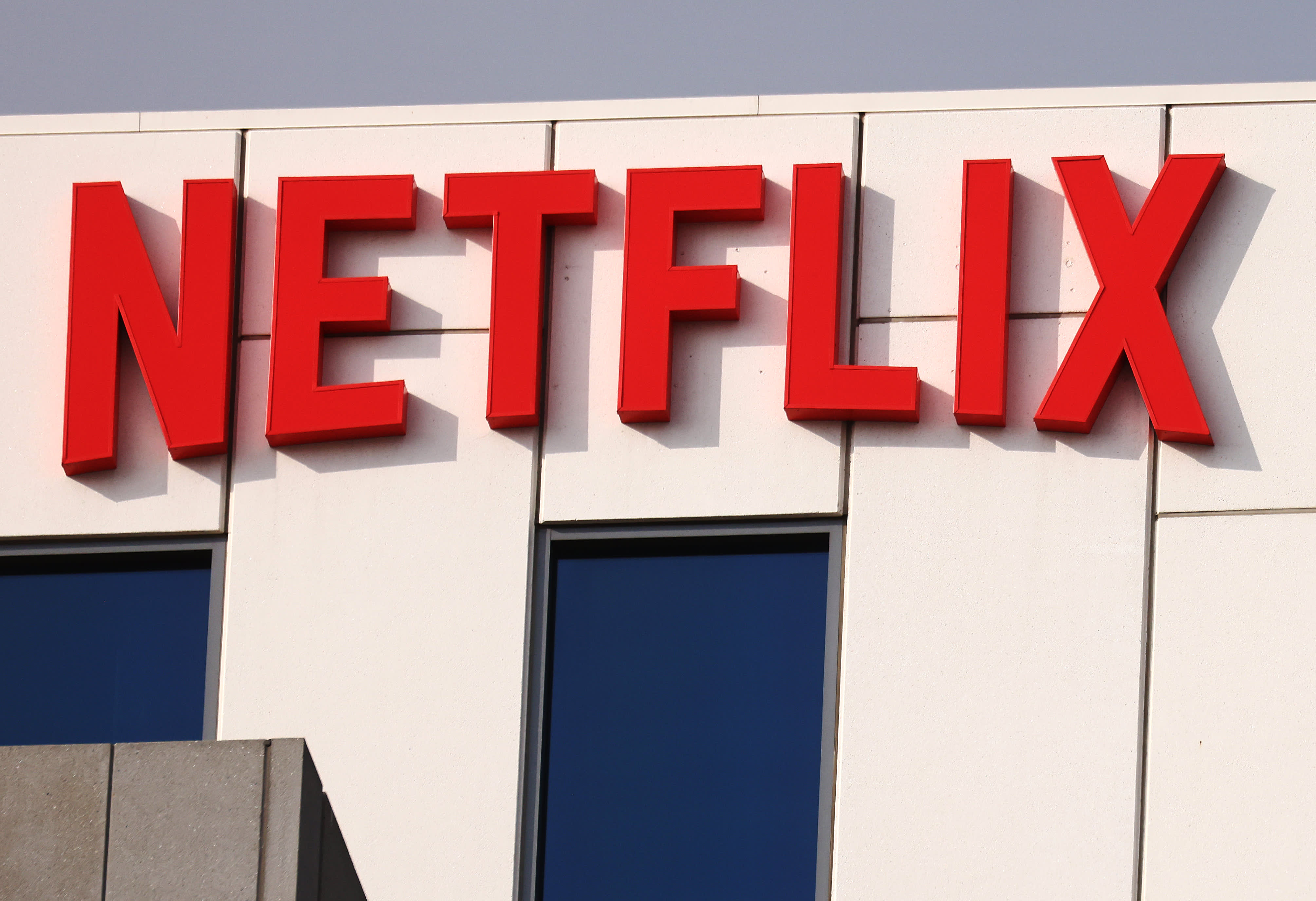 Netflix Is Rolling Out Its $7 Ad-Supported Tier. Here's How to Change Your Plan 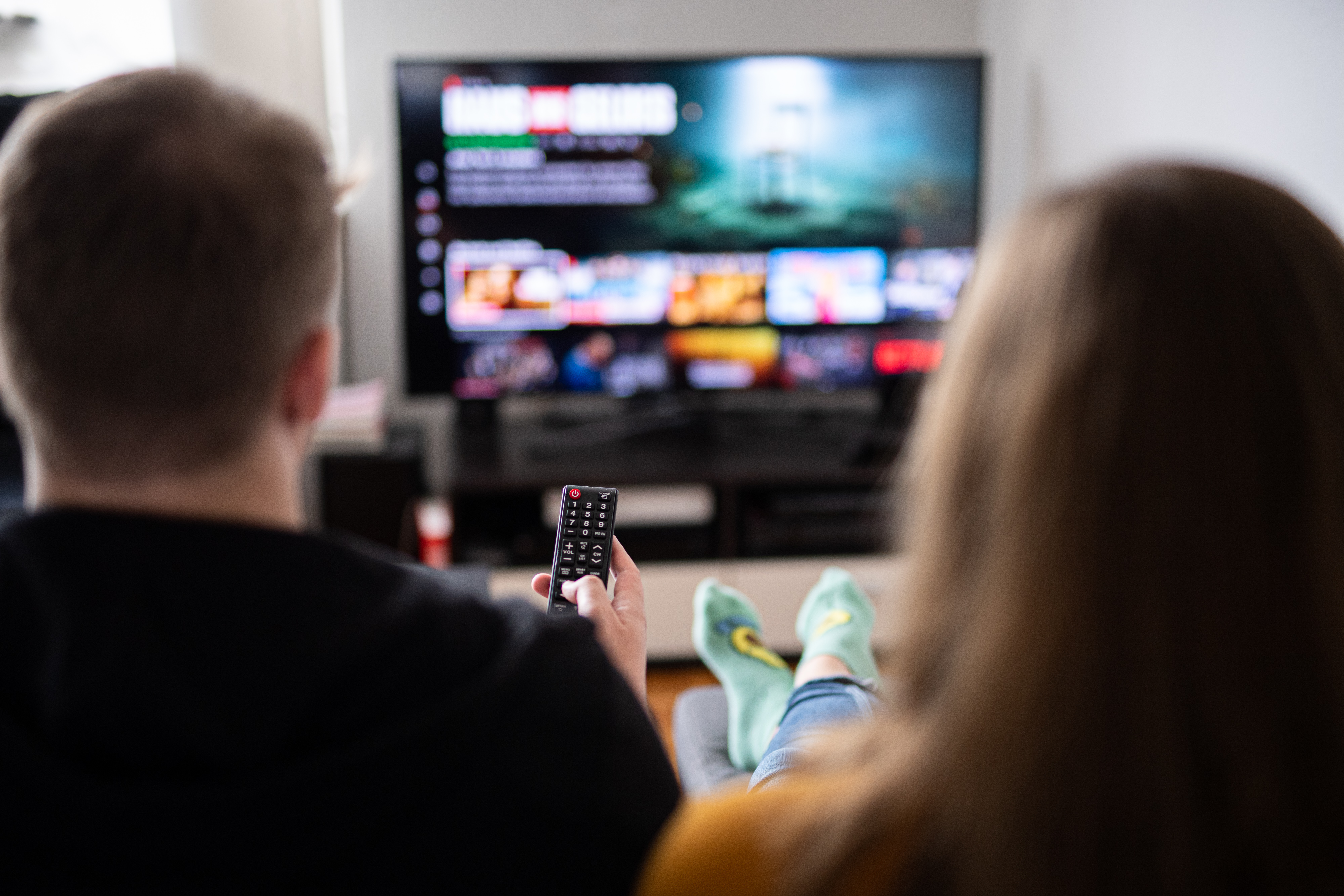 “When you pass on these kinds of price increases or these extra fees to consumers, it’s not a popular move,” Chung said. “Netflix held off as long as they could before they ultimately had to do that.”

Netflix announced the two features as a way to "monetize account sharing" in a letter to shareholders in October 2022, and said the changes would roll out in early 2023.

“People move. Families grow. Relationships end. But throughout these life changes, your Netflix experience should stay the same,” the streaming service announced Oct. 17.

“To transfer a profile, go to the 'Transfer Profile' option when you hover over your profile icon in the dropdown menu on the homepage — then simply follow the instructions. You can always turn off Profile Transfer in your account settings at any time,” Netflix said at the time.

Chung said Netflix likely won't be the last streaming service to crack down on password sharing, as the industry grows more competitive with streamers like Hulu, Apple TV, HBO Max and Disney Plus entering the industry in recent years.

“A lot of Americans are tightening their belts, and customers. And companies are also doing that as well,” Chung said.

Well, maybe Netflix would be happy about making more money. The streaming service recently announced a test that would charge account holders for sharing their Netflix passwords with other people, and social media was up in arms pretty quickly. The company says raising its revenue with the new fee will allow for more premium content, NBC News youth and internet culture reporter Kalhan Rosenblatt explains.

Netflix also unveiled a new ad-supported plan in November, in which subscribers can pay less than its traditional commercial-free model. That runs $6.99 per month, three dollars less than the service’s basic ad-free plan.

The move came after Netflix announced in July it had lost roughly one million subscribers in the previous quarter.

This story originally appeared on TODAY.com. More from TODAY: