The driver of the semi and an adult volunteer at the school were both killed, while eight female students and two other adults on the bus were injured

Two people were killed and several others, including students, were injured when a semi-truck collided with a school bus carrying a high school basketball team in central Illinois Wednesday night, authorities say.

The crash took place at around 8:32 p.m. on I-74 near Downs in McLean County, roughly 10 miles southeast of Bloomington.

The semi-truck was traveling the wrong way in the westbound lanes of I-74 when it struck the school bus head-on, according to a statement from Illinois State Police.

The bus was carrying a total of 11 people, including eight girls on the Normal Community West High School junior varsity basketball team, the driver and two other adult males. 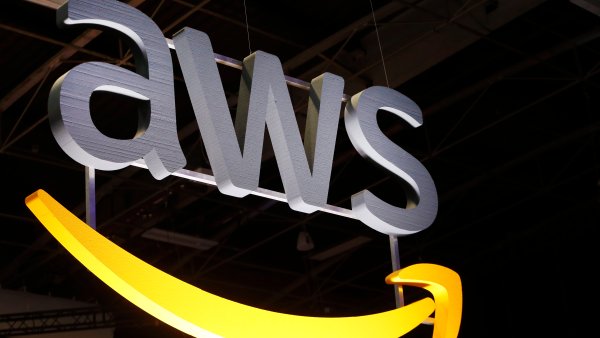 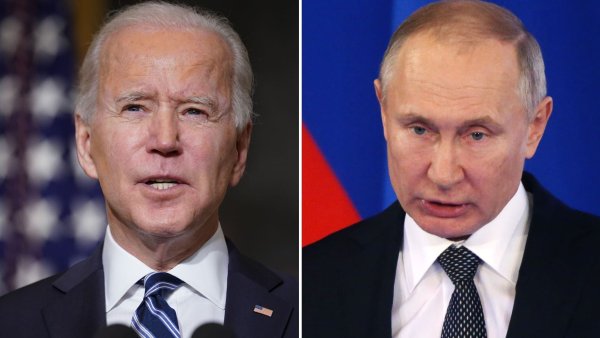 Biden-Putin Square Off as Tension Grows on Ukraine Border

One of the men, 72-year-old Charles Crabtree, of Normal, Illinois, was killed in the crash, according to ISP. The McLean County school district said Crabtree was a longtime volunteer at Normal West and that the team was on their way back from a game in Champaign.

"Charlie was a former bus driver for Unit 5 for many years and just had a special way of connecting with students," Normal West principal Dave Johnson said, with tears in his eyes at a news conference Thursday morning.

The driver of the truck, a 34-year-old man from Iowa, was also killed in the crash, ISP said. Further details on his identity were not immediately available.

The eight students on the bus were taken to area hospitals for treatment of injuries that were not thought to be life-threatening, authorities said. At least five of the girls were treated and released to recover at home by Thursday morning, Johnson said.

Two other men on the bus - the driver and the team's coach Steve Price - were taken via helicopter to St. Francis Hospital in Peoria, according to Johnson.

Price "has multiple broken bones that will require surgery," Johnson said, but added that "he is on the path to a full recovery." Information on the identity or condition of the bus driver was not immediately available.

Video of the scene showed just how severe the crash was, with the front portion of the bus' roof appearing to have peeled back with the impact.

"As you look at the photos and the footage of the accident, it appears as though the front of the bus doesn't exist three rows forward so that's why that impact must have been substantial," District Supt. Mark Daniel said.

"I would say from looking at the condition of that bus, we probably witnessed a miracle," he added.

The cause of the crash, and why the semi was going in the wrong direction, remained under investigation, ISP said.