The suspect, 38-year-old Brandon Elliot, was convicted of murdering his own mother back in 2002, according to a police spokesperson.

A New York City man out on lifetime parole for murdering his own mother in 2002 has been arrested in the vicious attack on a 65-year-old Asian American woman on her way to church near Times Square, police said Wednesday.

Cops charged 38-year-old Brandon Elliot with assault and hate crime offenses after officers blanketed the midtown Manhattan neighborhood with wanted posters featuring his photo. They had offered a $2,500 reward for information leading to the whereabouts of the man seen on surveillance video Monday brutalizing the woman as she walked to church.

Elliot was released from prison in 2019 after serving time for murdering his mother 17 years prior, according to an NYPD spokesperson.

A New York City man out on lifetime parole for murdering his own mother in 2002 has been arrested in the vicious attack on a 65-year-old Asian American woman near Times Square, police said Wednesday. Gaby Acevedo reports.

"The individual we have arrested in this case, 38-year-old Brandon Elliot is charged with a completely unprovoked violent attack on an innocent defenseless woman," NYPD Commissioner Dermot Shea said in a press conference Wednesday, adding that the NYPD "will never accept or tolerate hate or violence of any kind in our great city. It goes against every fiber of who we are."

Monday's attacks sent shockwaves across the nation, as many admonished the bystanders for doing nothing to stop Elliot as police say he kicked the woman in the stomach, knocked her to the ground, stomped on her face, shouted anti-Asian slurs and told her, “you don’t belong here.”

Elliot lived at a hotel that serves as a homeless shelter a few blocks from the attack scene, police said. He was taken into custody at the hotel around midnight. Tips from the public led to his apprehension, police said. 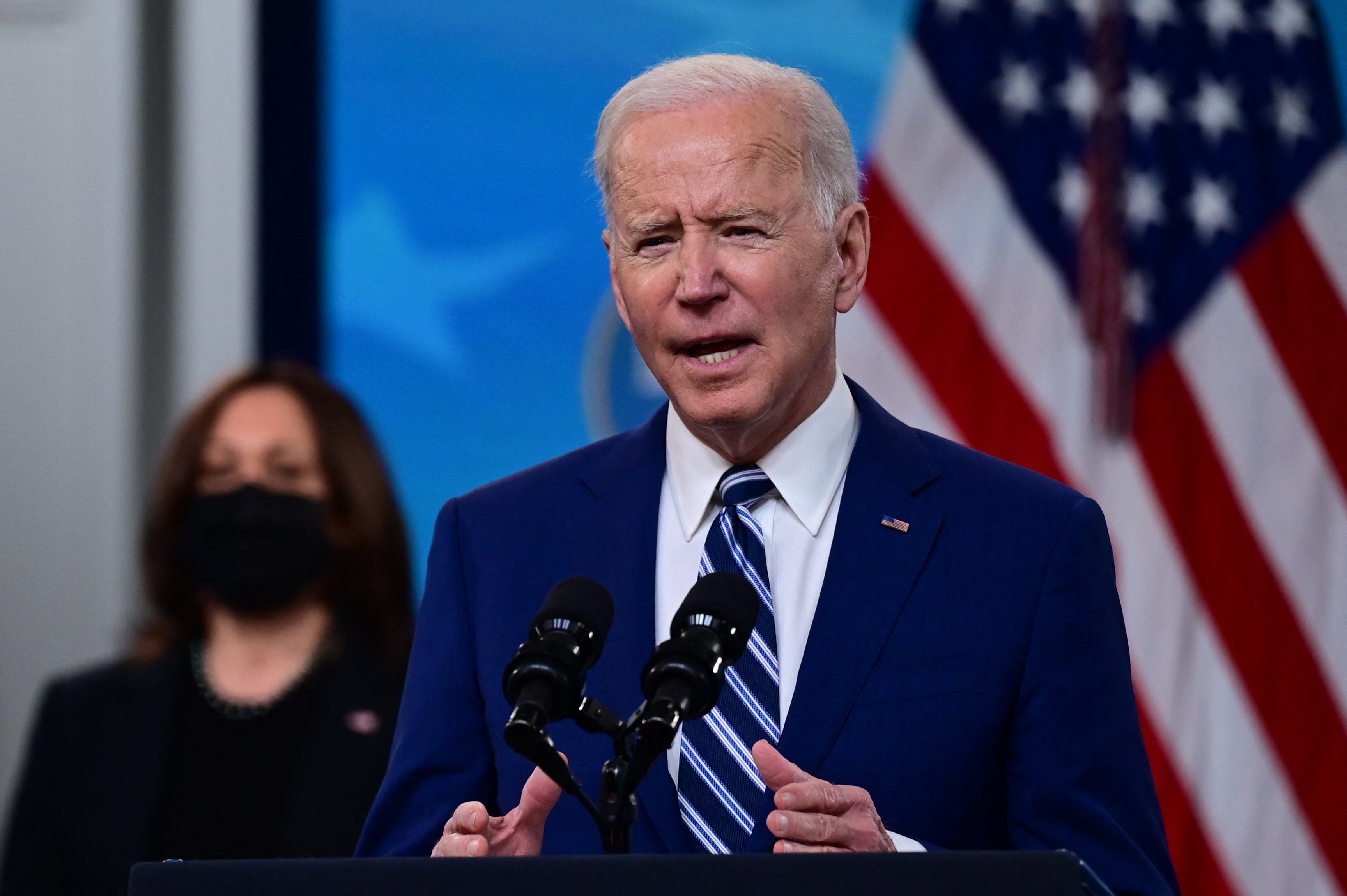 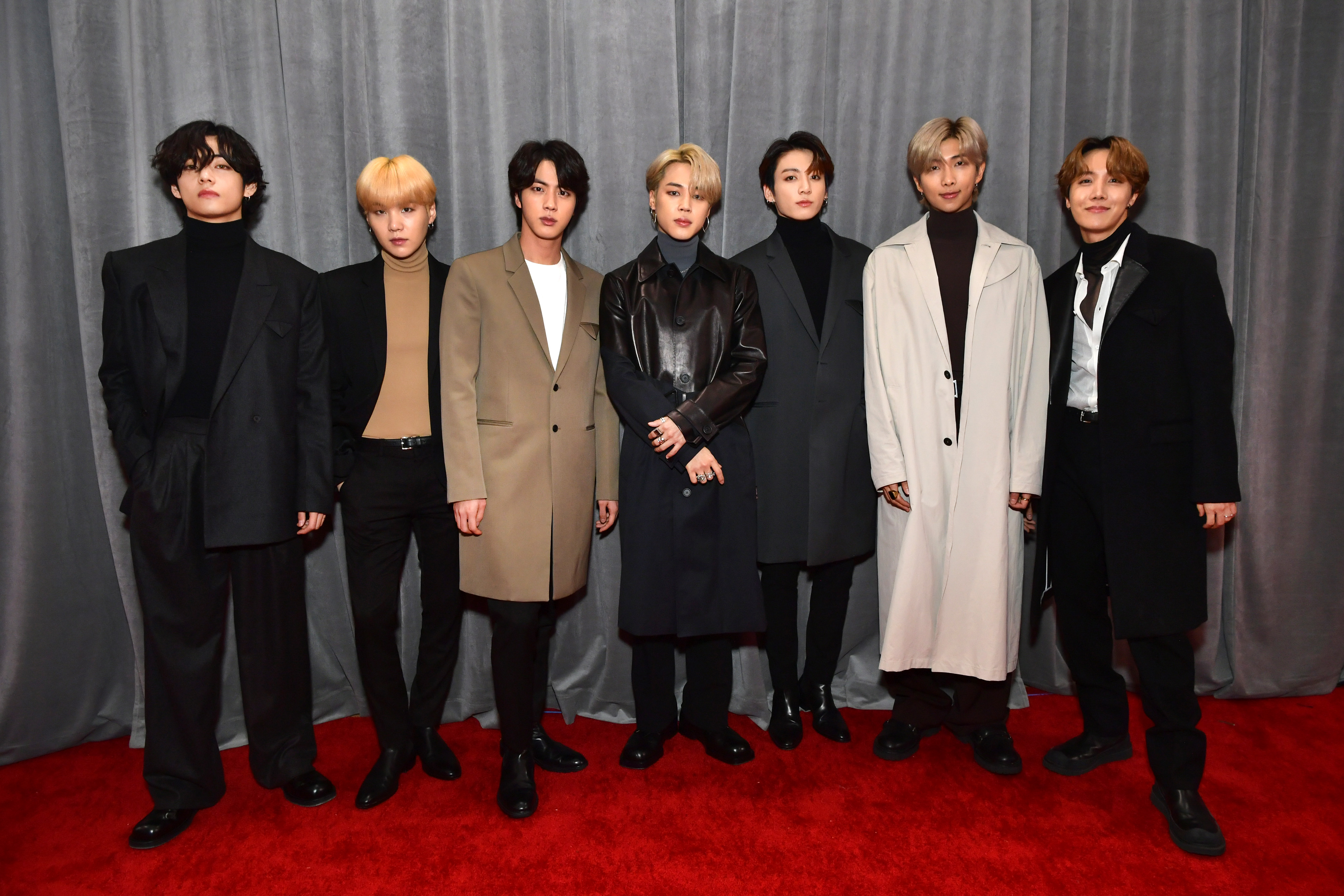 Elliot, who is represented by Legal Aid attorney Alisha Bacchus, did not enter a plea in court on Wednesday. The judge ordered Elliot remanded, and the defense did not seek bail, but did ask that he receive medical attention. The next court date is April 5.

In a statement, lawyers for Elliot said they "strongly urge the public to reserve judgment until all the facts are presented in court."

The woman, who was identified by police sources as Vilma Kari, was discharged from the hospital Tuesday after being treated for serious injuries, a hospital spokesperson said. She was on her way to church when the attack occurred, according to Shea.

"If someone happens to encounter a hate crime, if you see something say something," Harrison said. "Try to get a good description. If you want to remain anonymous, utilize our hotline 1-800-577-TIPS. Please try not to get physical with the assailant, and too often we've seen people take out their cameras to take video, understand that that could be detrimental as well."

Meanwhile, when asked about the bystanders, Shea said he was torn, adding he would like to think that anyone would step in to help, but that perhaps they were scared.

Two security guards in a nearby hotel have been suspended after being seen in a video witnessing the attack, and doing nothing other than closing the building's door just feet away from the incident. Police are searching for the suspect. NBC New York's Pei-Sze Cheng reports.

The attack Monday was among the latest in a national spike in anti-Asian hate crimes, and happened just weeks after a mass shooting in Atlanta that left eight people dead, six of them women of Asian descent. The surge in violence has been linked in part to misplaced blame for the coronavirus and former President Donald Trump’s use of racially charged terms like “Chinese virus.”

“I don’t care who you are, I don’t care what you do, you’ve got to help your fellow New Yorker,” de Blasio said, evoking the post-9/11 mantra of “see something, say something.”

The attack happened late Monday morning outside an apartment building two blocks from Times Square, a bustling, heavily policed section of midtown Manhattan known as the “Crossroads of the World.”

Two workers inside the building who appeared to be security guards were seen on surveillance video witnessing the attack but failing to come to the woman’s aid. One of them was seen closing the building door as the woman was on the ground. The attacker was able to casually walk away while onlookers watched, the video showed.

The building’s management company said they were suspended pending an investigation. The workers’ union said they called for help immediately.

“If you see someone being attacked, do whatever you can,” de Blasio said. “Make noise. Call out what’s happening. Go and try and help. Immediately call for help. Call 911. This is something where we all have to be part of the solution. We can’t just stand back and watch a heinous act happening.”

Mayoral candidate Andrew Yang, the son of Taiwanese immigrants, said the victim “could easily have been my mother.” He too criticized the bystanders, saying their inaction was “exactly the opposite of what we need here in New York City.”

This year in New York City there have been 33 hate crimes with an Asian victim as of Sunday, police said. There were 11 such attacks by the same time last year.

On Friday, in the same neighborhood as Monday’s attack, a 65-year-old Asian American woman was accosted by a man waving an unknown object and shouting anti-Asian insults. A 48-year-old man was arrested the next day and charged with menacing. He is not suspected in Monday’s attack.

The NYPD’s Hate Crime Task Force has asked anyone with information to contact the department’s confidential hot line or submit tips online.

Police Commissioner Dermot Shea announced last week that the department would increase outreach and patrols in predominantly Asian communities, including the use of undercover officers to prevent and disrupt attacks.

The neighborhood where Monday’s attack occurred, Hell’s Kitchen, is predominantly white, with an Asian population of less than 20%, according to city demographic data.

Shea called Monday’s attack “disgusting,” telling TV station NY1: “I don’t know who attacks a 65-year-old woman and leaves her on the street like that.”

According to a report from Stop AAPI Hate, more than 3,795 incidents were reported to the organization from March 19, 2020, to Feb. 28. The group, which tracks incidents of discrimination, hate and xenophobia against Asian Americans and Pacific Islanders in the U.S., said that number is “only a fraction of the number of hate incidents that actually occur.”