Wright, father of a young son, was killed April 11 after a traffic stop

A Minnesota judge ruled Monday that the manslaughter case can proceed against a former suburban Minneapolis police officer who fatally shot 20-year-old Black motorist Daunte Wright, and she set a trial date for December.

"I do find that there’s probable cause to support the charge against the defendant, Ms. Potter," Chu said.

Wright was killed April 11 during a struggle with police after a traffic stop. The former Brooklyn Center police chief has said he believes Potter meant to use her Taserinstead of her handgun. Body camera video shows her shouting “Taser!” multiple times before firing. Protesters and Wright's family have disputed that the shooting was accidental, arguing that an experienced officer knows the difference between a Taser and a handgun.They had wanted prosecutors to file murder charges.

The shooting, which ignited days of unrest, happened amid the trial of Derek Chauvin, the white former Minneapolis police officer who was convicted of murderfor pressing his knee against George Floyd’s neck as the Black man said he couldn’t breathe.

Police have said Wright was pulled over for expired tags, but they sought to arrest him after discovering an outstanding warrant. The warrant was for his failure to appear in court on charges that he fled from officers and had a gun without a permit during an encounter with Minneapolis police in June. 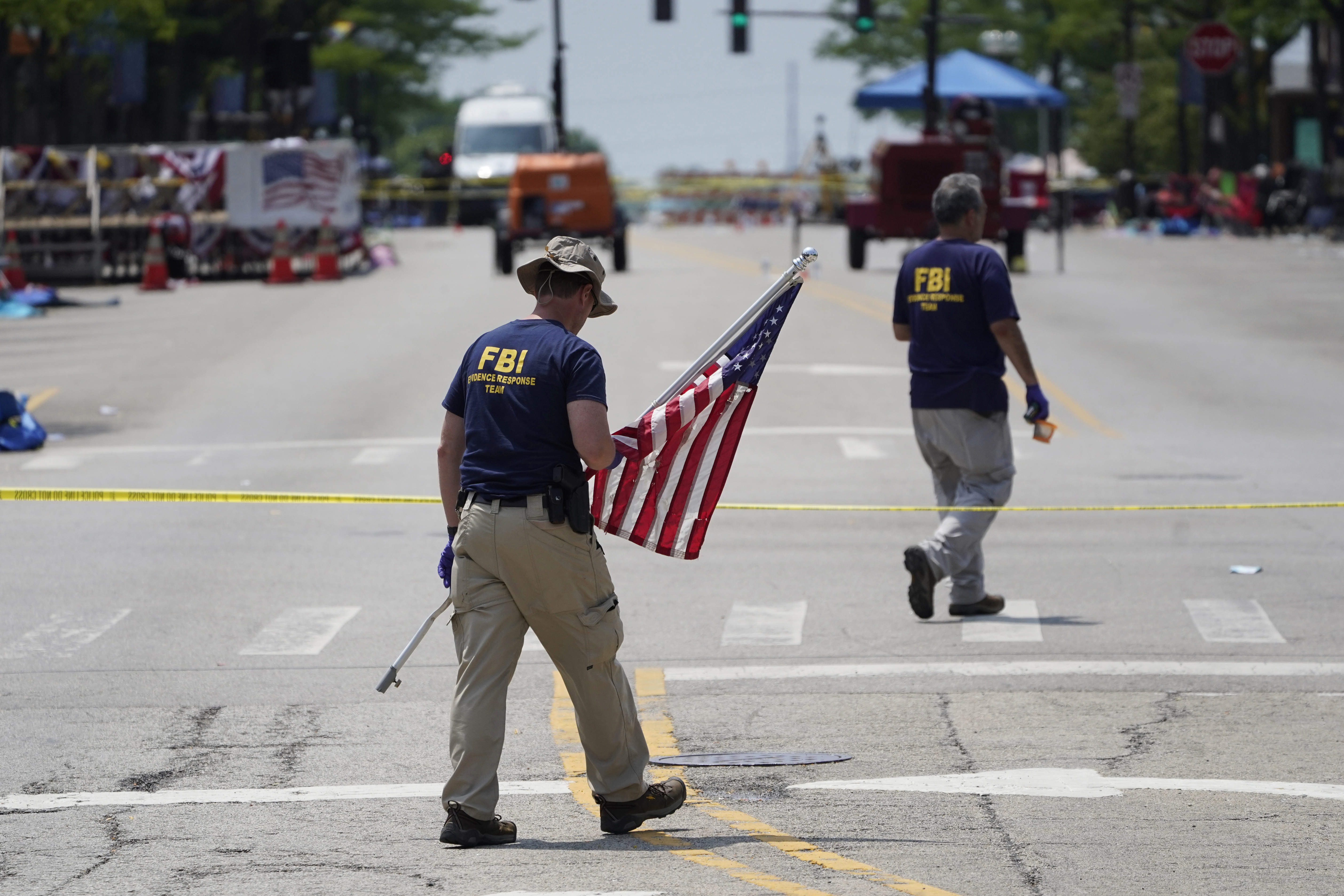 Intent isn’t a necessary component of second-degree manslaughter in Minnesota. The charge — which carries a maximum penalty of 10 years in prison — can be applied in circumstances where a person is suspected of causing a death by “culpable negligence” that creates an unreasonable risk and consciously takes chances to cause a death.

As Monday's hearing began, Chu acknowledged that Wright's family and friends were listening and extended her condolences to them. After finding there was probable cause for the case to continue, she set deadlines for court filings, saying it would benefit everyone to expedite the case.

Prosecutor Imran Ali said the Dec. 6 trial date works for now, but there may be conflicts with the schedules of expert witnesses, once they are determined.

“My goal is to try to keep that Dec. 6 trial date if we at all possibly can,” Chu said, adding: “If you need to schedule any type of plea hearing — if that should happen — I’m always available for that.”

Ali said the state wants audio and video coverage of the trial be allowed, while Gray objects to that. Unlike many states, cameras are not routinely allowed during most Minnesota court proceedings. Chauvin's murder trial was the first Minnesota criminal trial to be broadcast live on television, with the judge allowing the broadcast due to high interest and pandemic restrictions that limited courtroom space. The trial of Chauvin's three-co-defendants is also going to be broadcast.

Brooklyn Center was moving toward firing Potter when she resigned shortly after the shooting. The city’s police chief also resigned, after the City Council fired the city manager.

On Saturday, Brooklyn Center's City Council approved a resolutionthat calls for sweeping changes in policing, including creating a new division of unarmed civilian employees to handle non-moving traffic violations and limiting situations in which officers can make arrests. The city attorney and mayor have said that adopting the resolution commits the city to change, but it is not a final action.

Find AP’s full coverage of the death of Daunte Wright at: https://apnews.com/hub/death-of-daunte-wright