A 25-year-old man who died in a fall off a cliff in Palos Verdes Estates has been identified as Jerardo Huitzil.

Coroner's officials identified him hours after he died and three others were hospitalized in the 300-foot fall.

Two others were hospitalized in critical condition and a fourth victim, Vincent Avila, received moderate injuries but was able to seek help. All three were expected to survive.

"This is a miracle," said his mother, Irma Avila.

Irma Avila said Vincent told her he thought Huitzil was knocked out during the fall. He didn't realize the man had died.

Vincent, who lost his shoes and his phone during the fall, managed to climb back up from the beach below to find help. 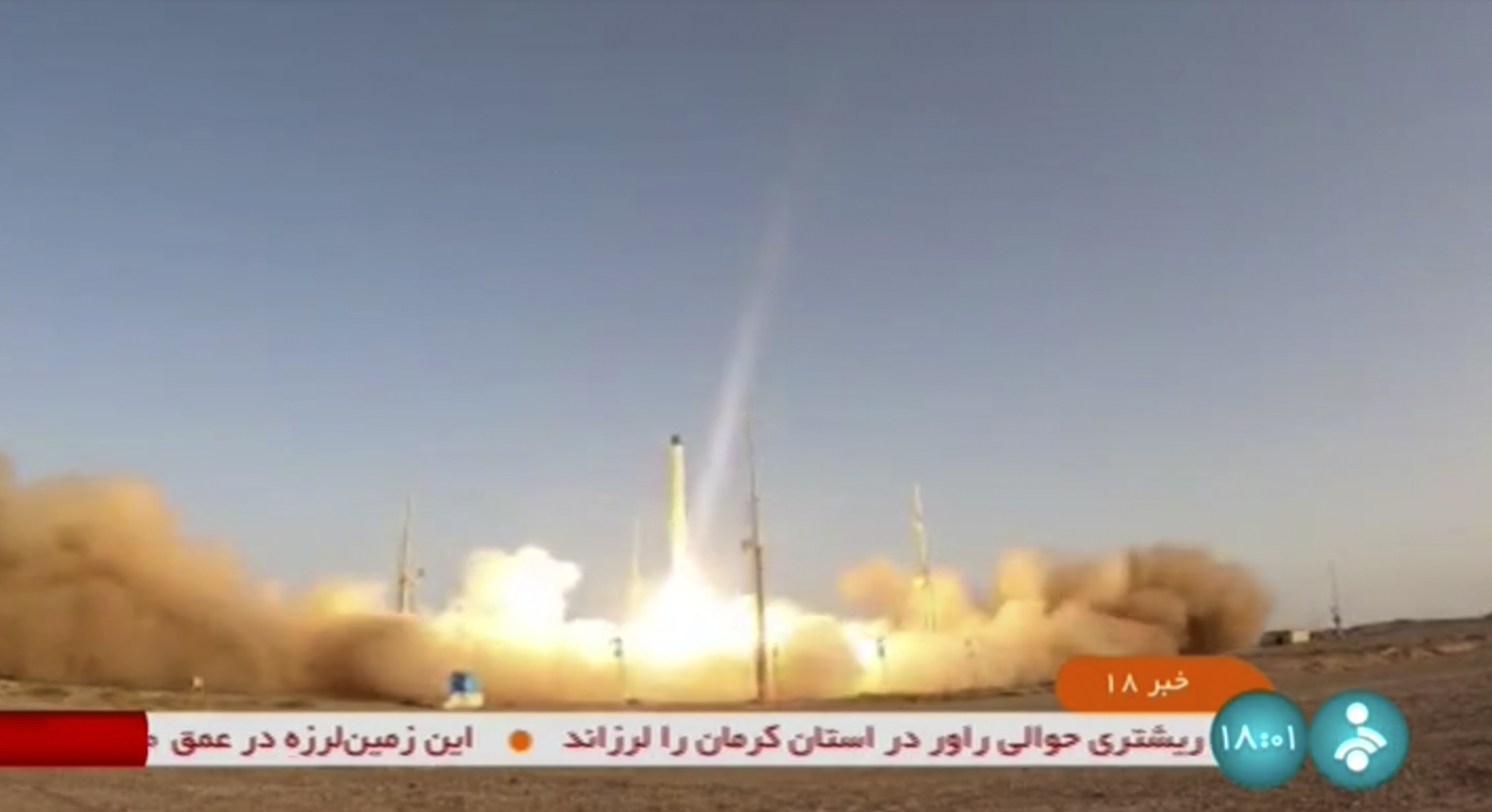 Iran Launches Rocket Into Space as Nuclear Talks to Resume

Rescue crews were called to the scene near Paseo del Mar and Avon Road shortly before 5 a.m. Monday. Two women were airlifted from the beach and hospitalized in critical condition.

Residents in the area say the cliffs, which have no guard rails where the incident took place, are dangerous, especially at night due to loose soil, slippery rocks and tree roots.

"You have to be very careful if it's dark," said Rakesh Sharma. "You can easily trip and if you trip you're gonna tumble."