On the debut of “Piers Morgan Tonight,” we learned that Oprah Winfrey got weepy over the recent start of her new network, worries about failure and is, bless her, happier than she's ever been.

We also learned a little more about Morgan, the man who would be King – or at least Larry King’s replacement on CNN. The Brit, best known to U.S. audiences as a talent show judge (and reality show contestant), can be charming when he avoids acerbic and sticks to brash, and can pull off a credible celebrity interview.

But will that be enough to yank CNN out of its primetime ratings mire and restore the network as a main destination for news-hungry viewers who haven’t made up their minds on the issues of the day? Or is that just a quaint notion of a bygone era? 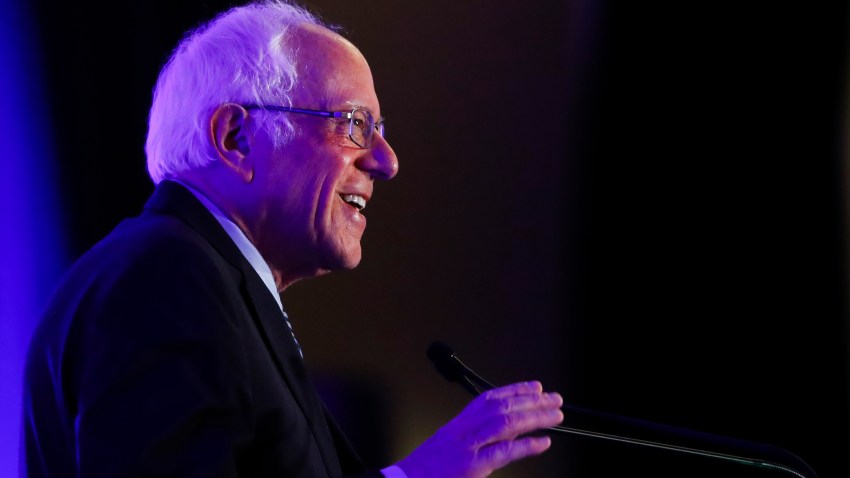 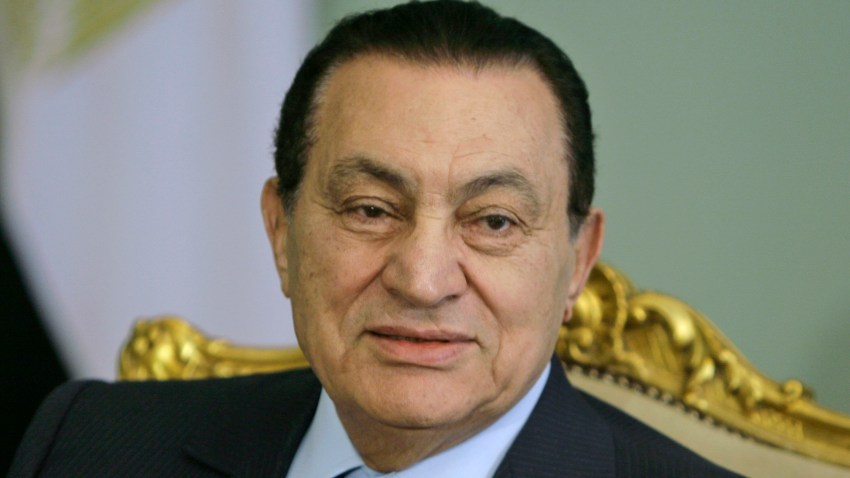 Much, of course, has changed since “Larry King Live” debuted in 1985 when CNN was the only 24-hour TV national news operation around. King, in his own sometimes goofy way, set the standard for a general interest primetime cable news show driven by timely interviews with newsmakers and celebrities. The show’s ratings declined in recent years with the polarization of the news talk business, amid the rise of Fox and MSNBC, and King’s increasingly detached performance.

It’s difficult, after one show, to tell exactly where Morgan – and the ratings – are headed. The initial outing had the feel of Barbara Walters primetime special, with Morgan praising Winfrey (calling her "the American queen"), good-naturedly teasing her into betting him (200 pounds) over which of them will snare an interview with disgraced football star Michael Vick first and sneaking in the occasional probing personal question for those who care ("How many times have you been properly in love?").

Not surprisingly, his first-week guest lineup is filled with more big names, including George Clooney, Howard Stern and Condoleezza Rice.

In the longer term, though, success will be measured not only by ratings-friendly “gets,” but perhaps by whether “Piers Morgan Tonight” becomes a place audiences turn to when big news breaks.

At his best, King’s seat-of-his-suspenders-secured-pants questioning style worked well when major events unfolded. Morgan’s background as a newspaper editor in Britain suggests he has the chops, though his U.S. TV career hasn’t shown it, with stints on “America’s Got Talent” (he’s sticking with the show) and “Celebrity Apprentice” in which he seemed to be playing a cranky character of sorts.

He came off as far more affable Monday night. The Winfrey interview was taped, so Morgan hasn’t yet interacted with the audience via the call-in segment that was King’s hallmark. We’re looking forward to seeing how Morgan keeps his promise to integrate social media into the show, which might help attract some of the crowd that gets much of its news and entertainment via the Internet.

If he’s trying for a younger audience, though, you wouldn’t know it from his initial guests, all good interview subjects, but all north of 40. We’re still not sure what to make of Morgan trying to incite a pointless feud with Madonna (he banned her from the show last month because she's "boring"), while praising Lady Gaga (if he’s angling for an interview with the performer, it would be hard to top her surreal Larry-doppelganger appearance on “Larry King Live” last year).

Morgan's first show suggested he's determined not to be a Larry King clone – an impression he sealed by ending with a question that probably never would have left his predecessor's lips: "How have I done?"

"You have been surprising," Winfrey replied.

That might be a bit of an overstatement for what was a reasonably entertaining, if not deeply revealing, conversation. But the performance was enough to draw us back to see whether Piers Morgan will surprise us in the nights to come by putting on more than just another celebrity chat show.