The U.S. National Science Foundation said it was aware of the reports of positive cases in passengers aboard the Sergeant Aldea

The pandemic has finally reached every continent on Earth.

Chilean authorities announced that at least 58 people that were at two military bases in Antarctica or on a navy ship that went to the continent tested positive for the new coronavirus.

So far no other country with a presence in Antarctica has publicly reported any other cases.

Chile's army announced Monday that 36 people at the Gen. Bernardo O'Higgins Riquelme Antarctic base have tested positive, and on Tuesday the health minister for the Biobio region in Chile said there are 21 infections involving people aboard the Chilean navy's Sergeant Aldea supply vessel.

One more case was reported in Las Estrellas' village, where civilian personnel working at the Lieutenant Rodolfo Marsh Martin Air Force Base live, said Eduardo Castillo, regional health secretary for the Magallanes area, which oversee Chilean operations in the Antarctic. The Sargento Aldea ship docked at that village, he added.

The army said the first group of 36 people includes 26 members of the military and 10 civilian employees of a maintenance contract company. It said none so far had shown complications.

President-elect Joe Biden praised health care workers and the country-wide vaccination program during a press conference on Tuesday, while urging Americans to limit their Christmas celebrations to slow the surge of the coronavirus.

Michelle Rogan-Finnemore, executive secretary of the Council of Managers of National Antarctic Programs, said in a statement that the office received a report from the Chilean Antarctic Institute on Friday about positive cases aboard the Sergeant Aldea vessel “who would have disembarked in the ports of Punta Arenas and Talcahuano” on Chilean mainland.

“We have yet to receive further formal information,” she added.

The first three people on the Sergeant Aldea vessel tested positive last week and all 208 crewmembers are being quarantined aboard that ship, according to the navy. It said the vessel had serviced the base on the Trinity Peninsula between Nov. 27 and Dec. 10. 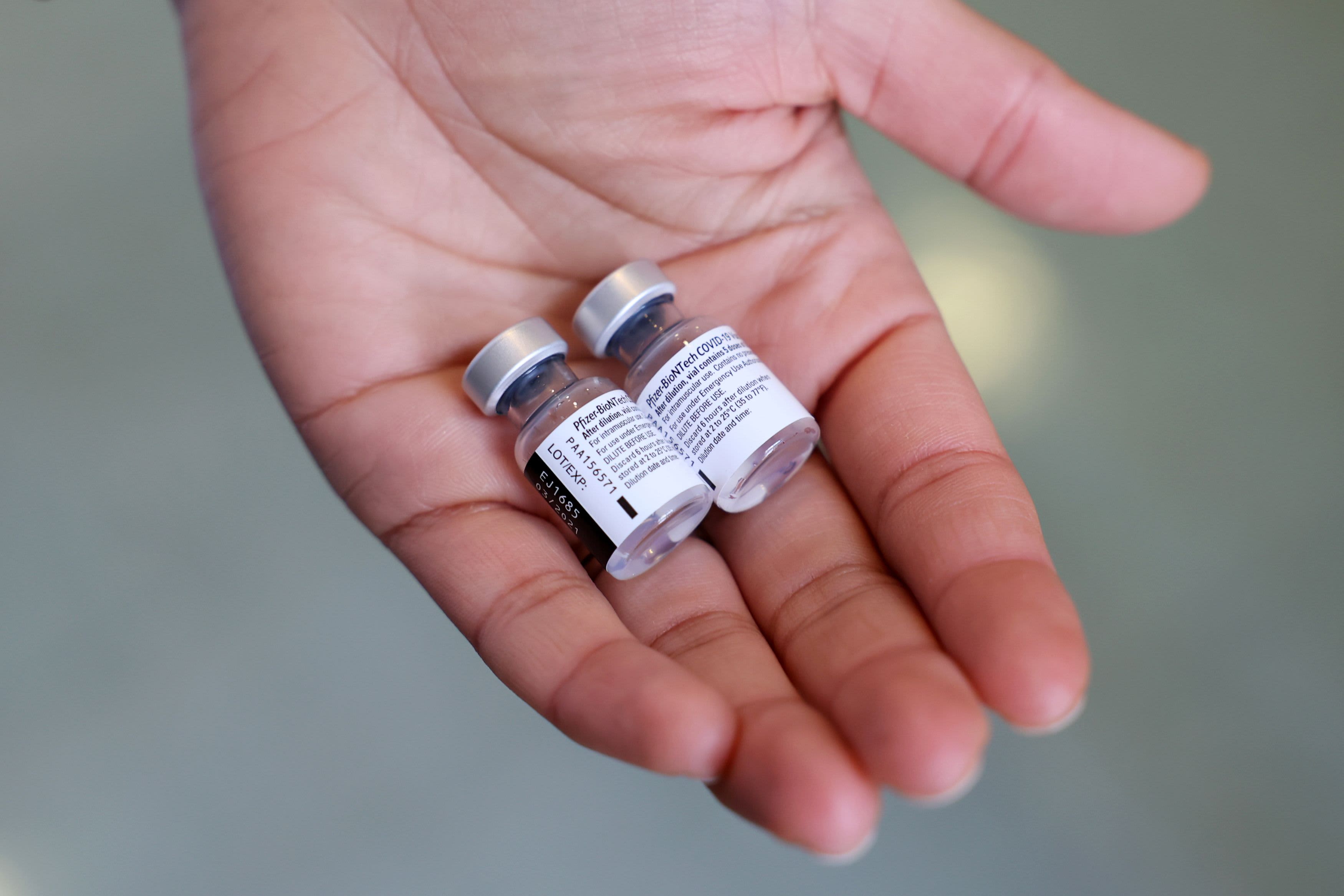 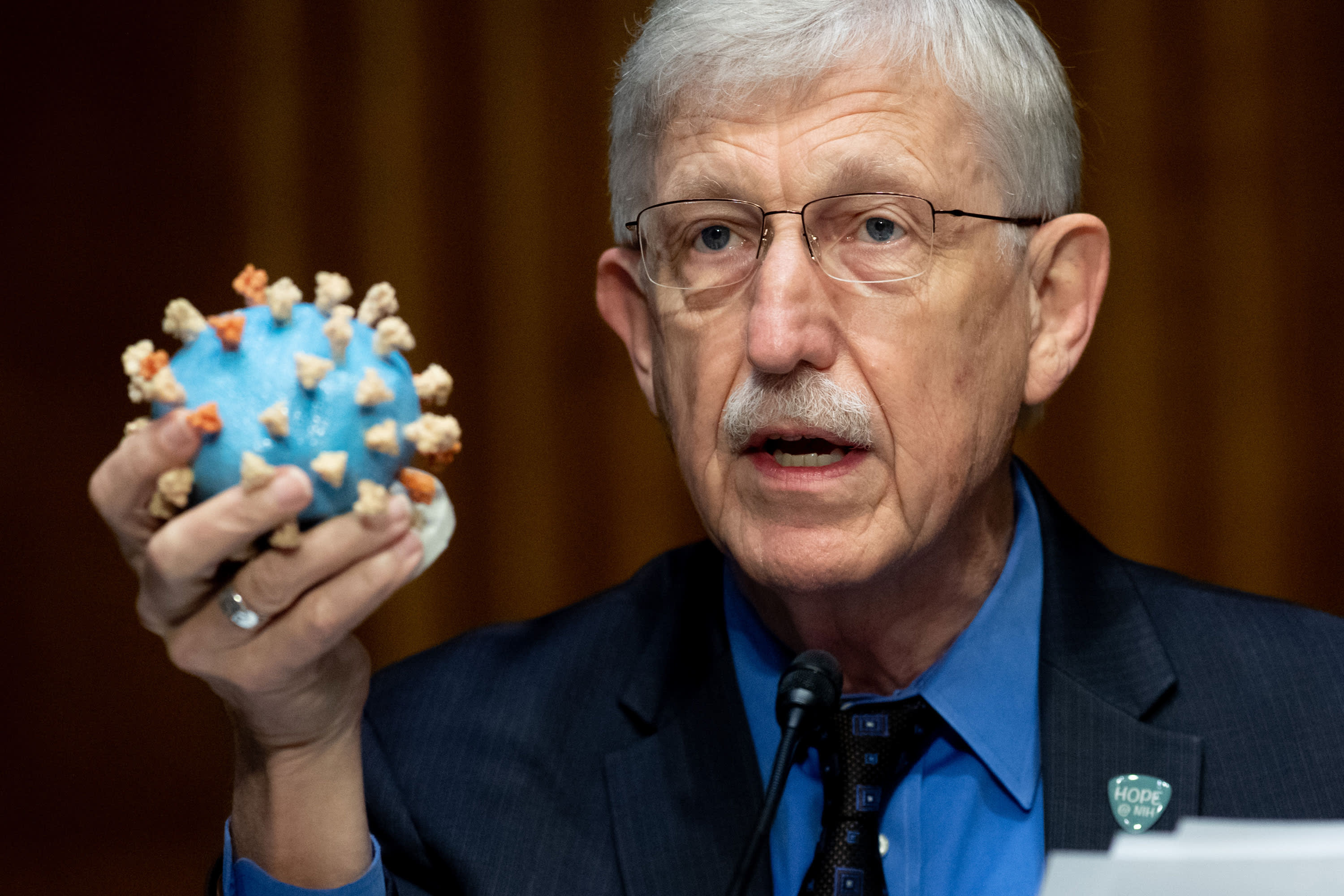 Why We Should Think of the Covid Vaccine ‘Like a Tetanus Shot,' According to NIH Director

The U.S. National Science Foundation, the agency overseeing U.S. programs in Antarctica, said it was aware of the reports of positive cases in passengers aboard the Sergeant Aldea.

“Personnel at U.S. Antarctic Program stations have had no interactions with the Chilean stations in question or the personnel who reside there,” the foundation said. “NSF remains committed to not exchanging personnel or accepting tourists at USAP stations.”