Oatmeal the steer was sold for $8,000 after counting himself among the winners of this year's Fort Worth Stock Show

A partially blind steer that was among the winners of the Fort Worth Stock Show has avoided slaughter after critics decried plans to butcher the animal.

Oatmeal was recently moved to an undisclosed ranch after stock show officials stepped in to help save him, the Fort Worth Star-Telegram reported Saturday.

Kendyll Williams, 13, of Huntsville, raised and showed the steer at this year's Fort Worth Stock Show and a buyer paid $8,000. Then an online effort began to save the animal diagnosed with cataracts.

On Feb. 11, Matt Brockman, the show's publicity manager, hauled Oatmeal to the Texas A&M College of Veterinary Medicine and Biomedical Sciences in College Station for examination.

"He loaded like a champ and hauled like a champ," Brockman said Friday. "It was clear that he had functional eyesight, and in my opinion, this steer could have entered the food system. ... I've worked with totally blind steers, and this steer wasn't that."

Oatmeal was moved to his new home after being examined at Texas A&M.

"It was established by our board certified ophthalmologist that the steer is not completely blind and does have partial vision, although cataracts are present in both eyes," Dr. Eleanor Green, dean of the veterinary college, said in an email to the Star-Telegram on Friday. 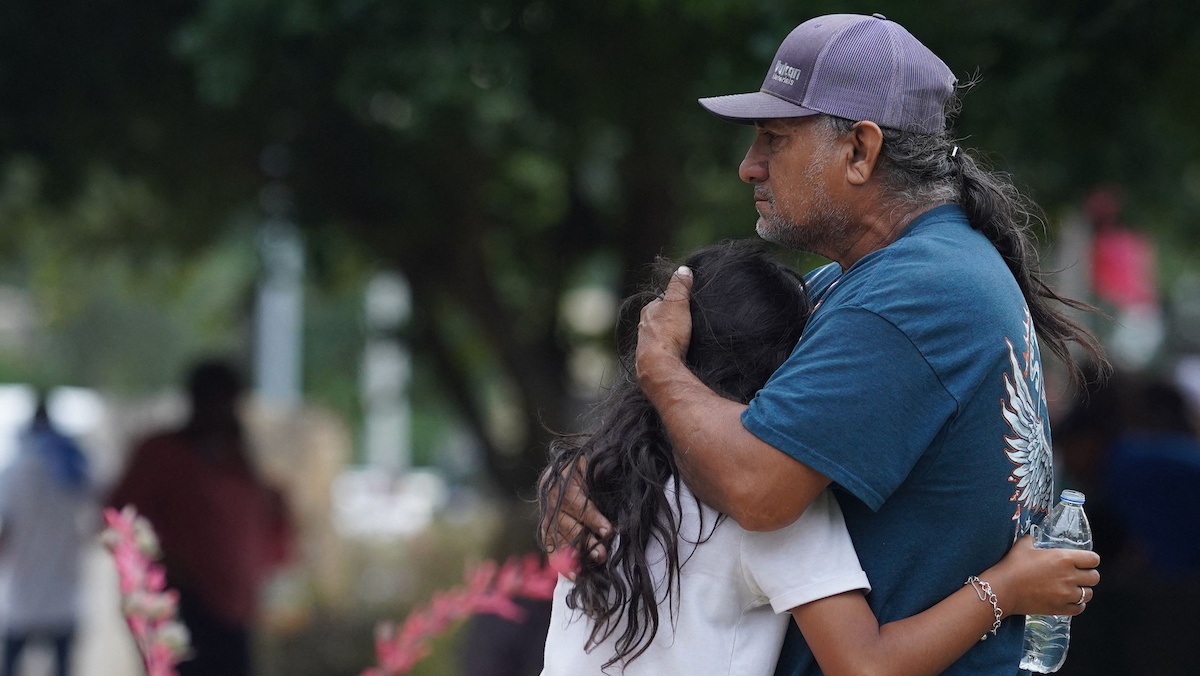 Brockman said young exhibitors at the Fort Worth Stock Show are learning about the industry and providing a safe food supply, knowing fully their animals will end up in the slaughterhouse.

"A young livestock show exhibitor knows the animal they raise to show will someday enter the food system. ... The youth participants are fully aware that at some point their 'project' will be processed and enter the food system," Brockman said in a previous email to the newspaper. "They're helping feed the world."

Renee King-Sonnen, founder of the Rowdy Girl Sanctuary in Angleton, which sought to save Oatmeal, said volunteers collected about $12,000 for the animal's care.

"I'm happy if he's really safe, I just don't understand all the secrecy," King-Sonnen said. "I just hope he never, ever, ever sees a slaughterhouse."

The money raised for the steer will now go toward scholarships for young people who indicate they have a change of heart about showing and selling livestock for slaughter, she said.