The pelican was not injured, rather just reluctant to leave its resting spot

Passengers on a Horizon Airlines flight bound for Everett, Washington, had to spend a few extra minutes on the ground at San Diego International Airport Thursday afternoon.

The flight, which departed its gate six minutes ahead of schedule, was forced to stop on its taxiway due to an unexpected visitor in its path.

That visitor, a pelican, as reported by the pilot of Horizon Air flight 2179 to San Diego International's air traffic control tower, was not budging in front of the oncoming aircraft.

At 1:40 p.m., the pilot can be heard on air traffic control radio recordings saying, "2179 sir ... You're not going to believe this but we are unable because of a pelican sitting here on the taxiway ... He's not moving. ..."

The pilot quickly chimes back to ask, "You got somebody that can come down and move him out of the way? He might be injured from the last wake turbulence or something. ..."

An airport spokesperson acknowledged the incident and shared that a pelican had landed "on the center line of taxiway bravo. It was not injured; however, I was told it was a bit reluctant to leave." 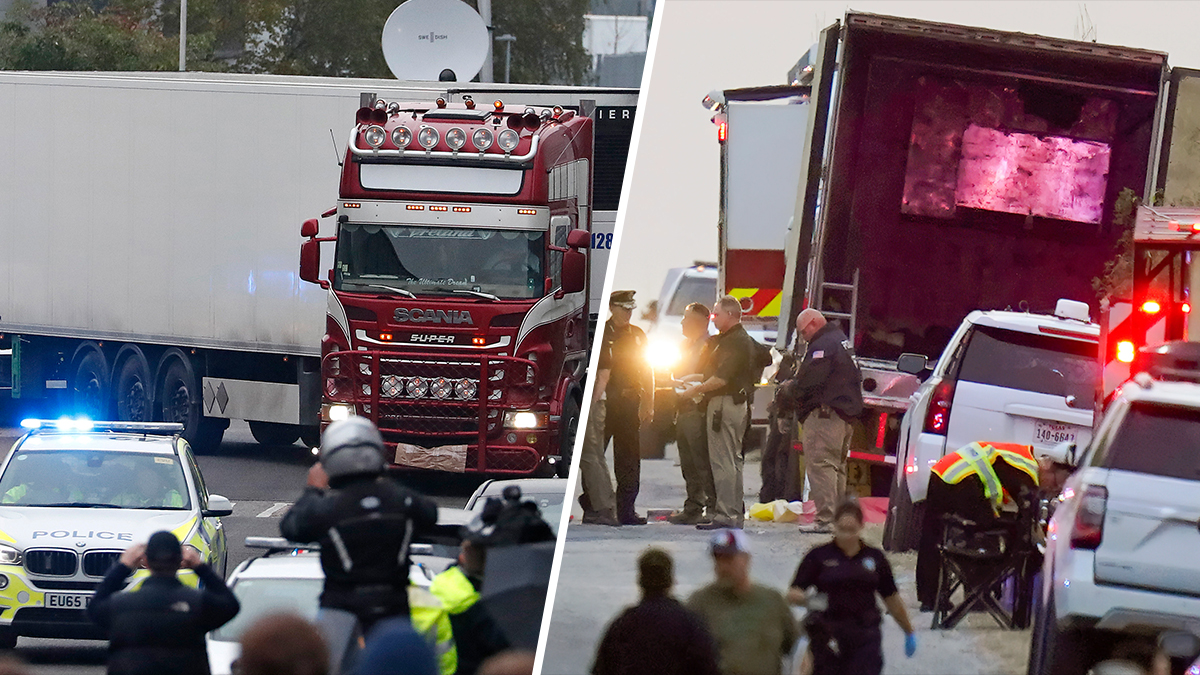 A member of the airport's airside operations team responded to the taxiway to encourage the pelican to move, and it eventually did. By about 1:46 p.m., the taxiway had been cleared and all flights were able to resume.

The flight arrived on time in Washington, according to FlightAware.com.

A spokesperson for Alaska Airlines, the airline that operates Horizon flights, said the plane still took off early despite the bird's layover on the tarmac.