Rallies for, Against Confederate Flag Duel at Gettysburg

Supporters and opponents of the use of the Confederate flag clashed verbally in opposing demonstrations at Gettysburg National Military Park, with tensions high at times.

A counter-demonstration was organized by a Gettysburg College associate professor of history and Africana studies, Scott Hancock, who said he wanted to offer a different perspective on the flag's meaning.

Other than trading insults and invective, there were few interactions between the opposing groups, which were separated by a few hundred feet and two portable fences.

The park features relics of the 1863 Battle of Gettysburg and the people who fought in the Civil War. Chief ranger Jeremy Murphy said he hadn't seen a similar situation at the park since a Ku Klux Klan rally in June 2014.

"They were both of a similar nature. We had a group of people to have a program on one side and counter-demonstrators on the other," he said. "There's always the potential for violent situations, which is why we're out here trying to maintain neutral ground."

Marcia Laughman, of York, said she went to the Confederate Flag Day event with her husband and son to show her support. She said she views the flag as a way to celebrate her heritage and ancestors. 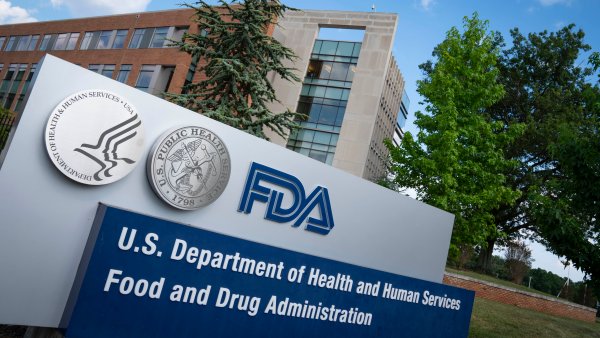 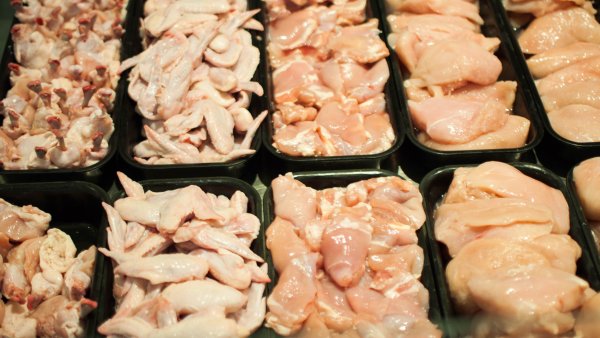 Did You Buy Chicken in the Last Decade? You Could Be Eligible to Receive Money

Christina Hansen, former professor at Gettysburg College, said she thought there were other ways to celebrate Southern heritage, comparing the flag to the swastika used by the Nazis.

"I have German heritage. Do I have a swastika that I fly around? No, because they were evil," she said. "Whether or not you are a racist, you are using something that signifies that."

During the demonstrations, a pickup truck drove by the monument, and the driver, wearing a hat with the Confederate flag on it, yelled, "The South will rise again." The remark drew expletives from the other group, and one person using a megaphone responded, "Our cause is more important than your heritage."