"Pokemon Go," the Olympics and the presidential election are among Google's top trending searches of 2016.

Powerball tops the list. The multi-state lottery handed out a record $1.6 billion prize in January and a $429 million payout in June.

Also in the top 10 are musical icons David Bowie and Prince, who died in January and April, respectively, and Hurricane Matthew, which barreled through the Caribbean and made landfall in the U.S. in October. 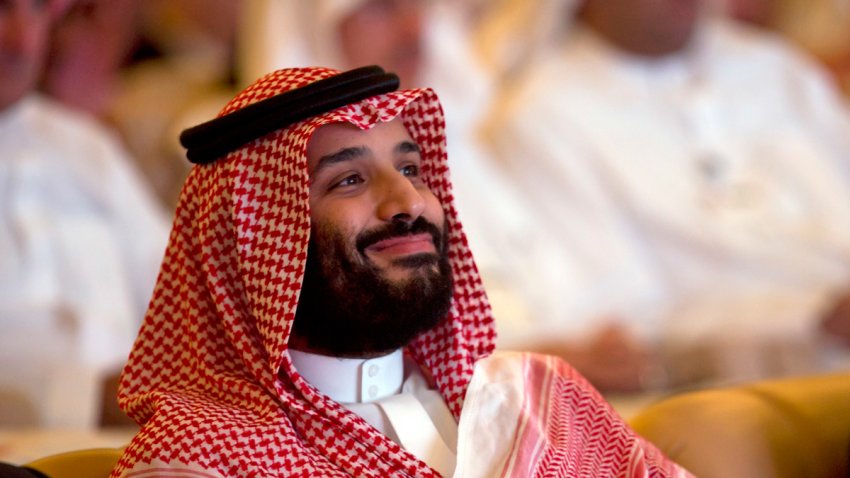 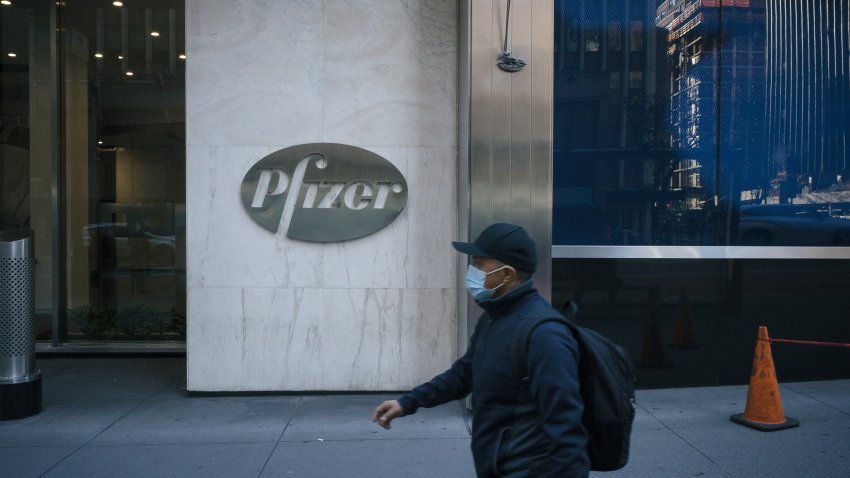 Beyonce topped musical searches. She was the most trending artist and her "Formation" was the top trending song in Google searches.