Some Christian groups have made claims of candy canes having a religious Christian origin, but such claims are widely dismissed

A Nebraska elementary school principal has been placed on leave after a conservative Christian group threatened legal action over her ban on Christmas and holiday symbols in her school.

Elkhorn Public Schools quickly reversed Manchester Elementary principal Jennifer Sinclair's ban on imagery including Santa, Christmas trees and even candy canes after Liberty Counsel, a nonprofit that promotes and defends what it believes are evangelical Christian values, accused the district of being hostile to Christians.

Sinclair apologized to parents in a letter Wednesday, but was put on administrative leave Thursday for violating district policy that expressly allows Christmas trees, Santa and other secular, seasonal symbols to be displayed as teaching aids. The school district declined to answer questions about when or whether Sinclair would return to her post.

The issue arose when Sinclair, in her first year as principal at the school on Omaha's western edge, sent a memo to school staff last week that included lists of acceptable and unacceptable holiday practices in the classroom. Besides Santa and Christmas images, Christmas carols and ornaments were banned, and candy canes were off limits because the principal claimed in a memo that, "Historically, the shape is a 'J' for Jesus."

Some Christian groups have made claims of candy canes having a religious Christian origin, but such claims are widely dismissed.

The memo asked all staff to heed the policy to "avoid the discomfort of me directly questioning something you've copied, posted and had your kids do." The intent, the memo said, was to create an inclusive environment for students of varied religious beliefs. 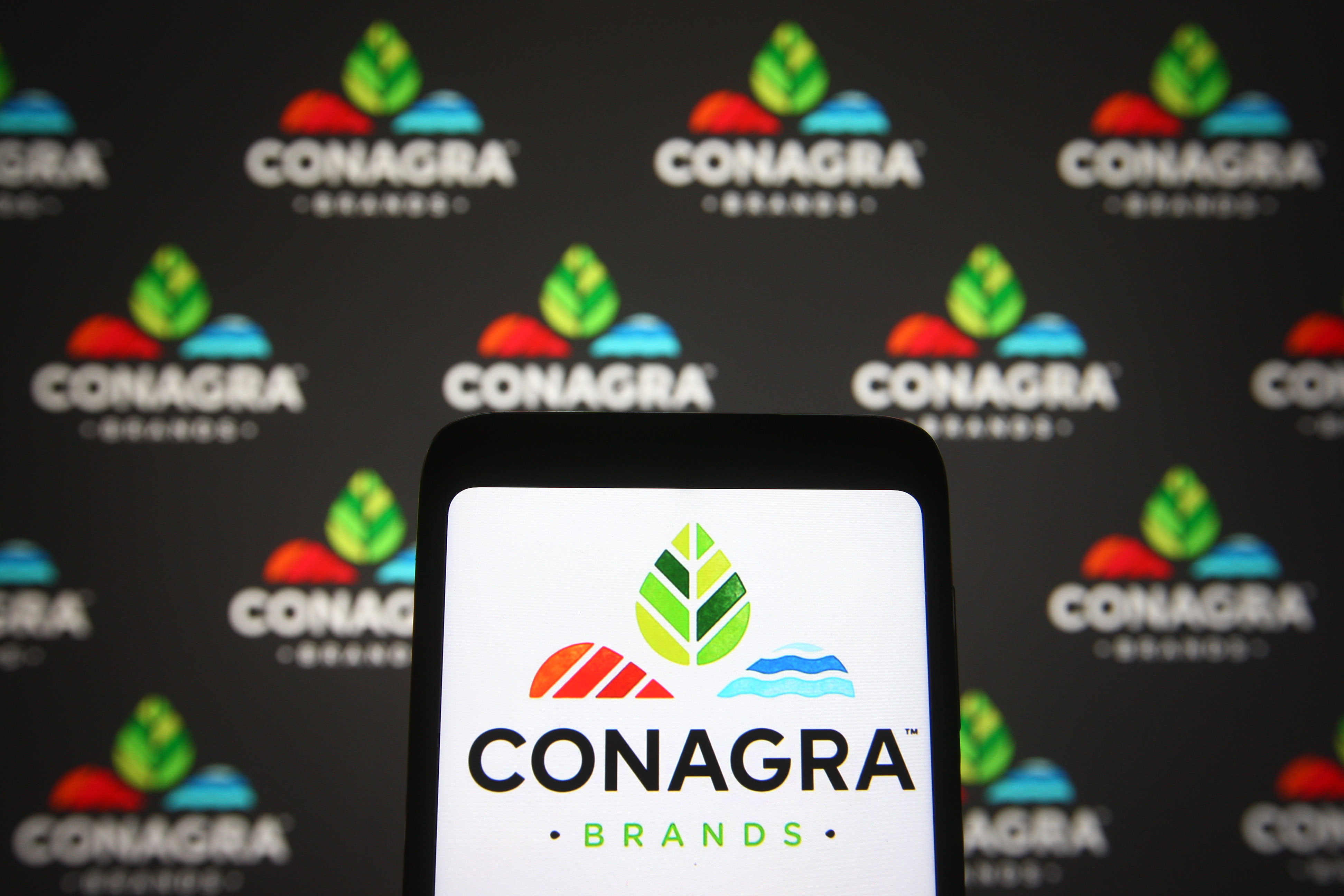 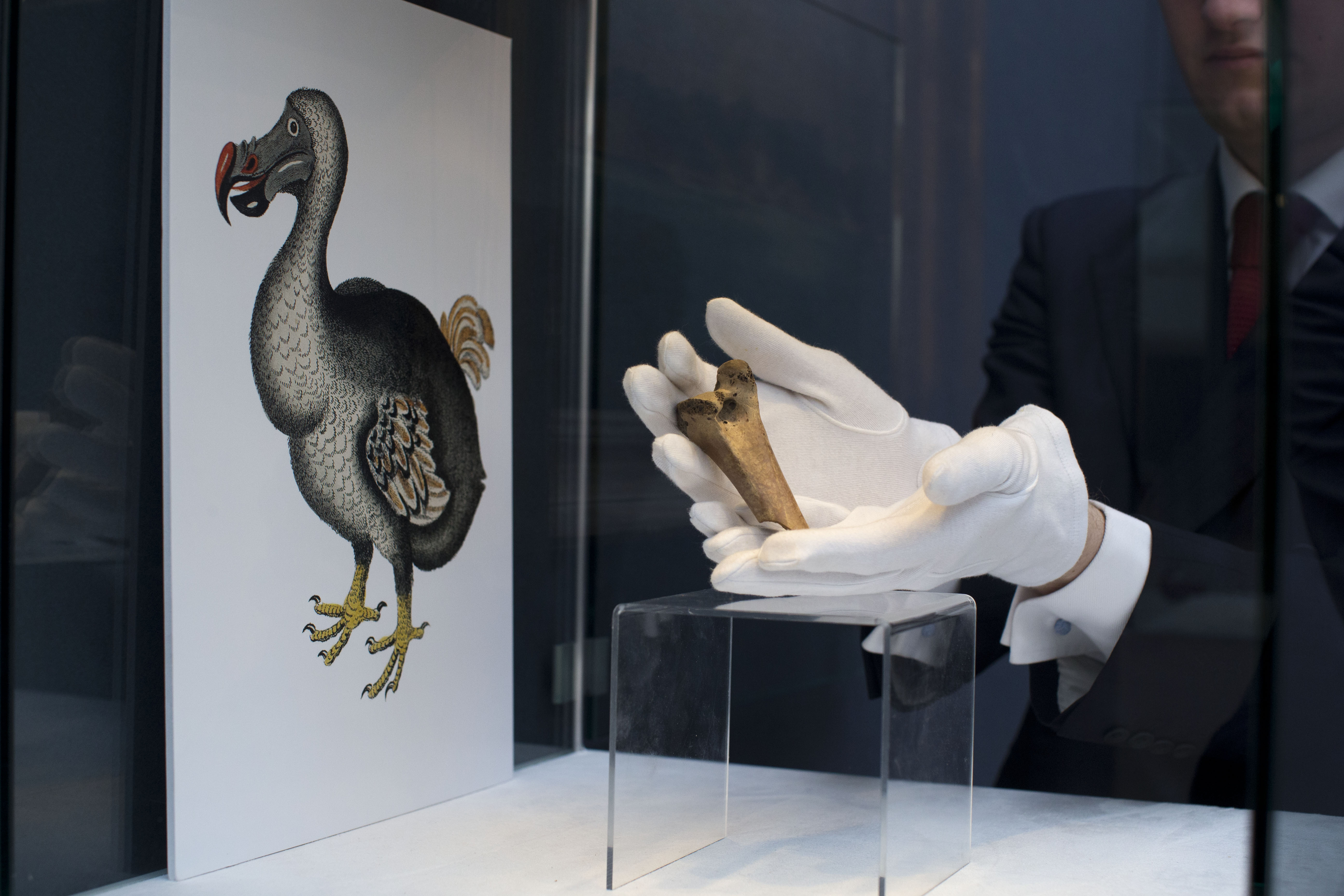 It is signed, "The (Unintentional) Grinch who stole Christmas (from Manchester)."

The memo upset some staff and parents, who forwarded it to Liberty Counsel, a Florida-based legal aid group that represents evangelical Christians. The group has gained a reputation for opposing gay rights and challenging state laws, such as bans to so-called conversion therapy aimed at turning gay minors straight. It also represented a former Kentucky county clerk briefly jailed for refusing a court order to issue marriage licenses to same-sex couples.

The Southern Poverty Law Center lists the Liberty Counsel as an anti-gay hate group for spreading false information, such as connecting homosexuality to higher rates of promiscuity and incest despite scientific evidence to the contrary.

On Nov. 30, Liberty Counsel sent a letter to the district, its board and Sinclair demanding a reversal of the ban on Christmas symbols.

"If they hadn't responded by close of business Monday, we were going to file a federal lawsuit," said Mat Staver, founder and chairman of Liberty Counsel. "In our 30 years in existence, this memo is the most egregious we've ever seen, just given its length and scope."

No other schools within the district were affected.