The Ugly Truth About Prisoner Realignment

Battery, lynching, involuntary manslaughter, and possession of weapons of terror.

These are among the "nonviolent" categories included in Governor Jerry Brown's prisoner realignment program, where the the state has promised to fully fund the transfer of nonviolent prisoners to county jails. 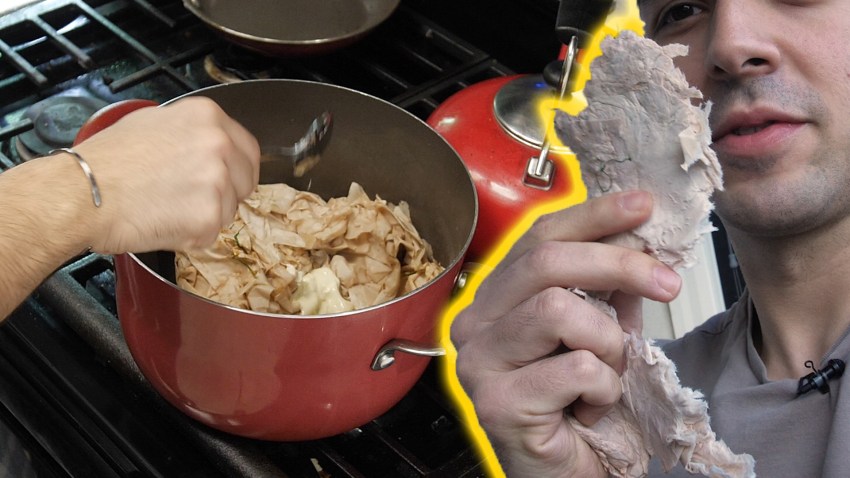 It turns out that the plan is not as benign as once thought.

--The program promises to transfer only non-violent prisoners such as drug abusers and shoplifters to the counties, where they will complete their sentences. But "nonviolent" also includes the aforementioned categories, which are worth mentioning again: battery, lynching, involuntary manslaughter, and possession of weapons of terror.

--Parole violators will no longer automatically be sent back to prison; instead, county probation officers will decide whether they should return, opening up the possibility of thousands of violators to remain free in their communities, despite not fulfilling the terms of their release.

--The realignment program may well not be revenue-neutral, despite the governor's pledge. The governor has set aside $400 million for the final nine months of the fiscal year to relocate 11,000 prisoners. At approximately $50,000 per prisoner per year, the nine-month total would be $412.5 million.

Add costs for building additional jail space and increased post-jail supervision, and the local governments are likely to bear a much larger burden than they've been promised, precisely at the time when the state has made drastic reductions in local government support.

When viewed in its entirety, the prison realignment program may help the state meet the federal court order to release 30,000 prisoners from overcrowded prisons.

But by the same token, it also may transfer a good deal of that burden to local governments. So while the state may get itself out of a jam, local governments may find themselves burdened more than ever.

That's one "prisoner's dilemma" no one counted on.

Brown to Sheriffs: Trust Me