As much as some dislike it, Purdue Pharma’s plan to settle thousands of lawsuits over opioids is better for states than allowing them to continue lawsuits against the company and its owners, a company lawyer told a judge Wednesday.

Purdue is using the bankruptcy process to try to end years of lawsuits claiming that its marketing and sales strategy for the powerful painkiller OxyContin helped touch off and extend the opioid epidemic.

In testimony and arguments over the past two weeks, the key focus has been the contention from a group of state governments that want the plan rejected primarily because members of the wealthy Sackler family who own Purdue would be granted protection from lawsuits over opioids, even though they themselves are not filing for bankruptcy protection.

U.S. Bankruptcy Court Judge Robert Drain, based in White Plains, New York, said he expected to have a ruling Friday on whether to accept the plan.

In the final day of the hearing Wednesday, debate focused on other, narrower issues, though Drain also angrily told Purdue lawyers that they had to make it clear that Sackler family members would not receive protection from lawsuits over issues outside opioids.

Some objecting states asserted that they should be able to continue with lawsuits against Purdue and Sackler family members because the settlement is not in their best interest.

Marshall Huebner, a Purdue lawyer, rejected that idea. He said that if lawsuits with claims totaling trillions of dollars were to go ahead, Purdue’s value would keep diminishing and there would be far less to go around than the settlement would provide. 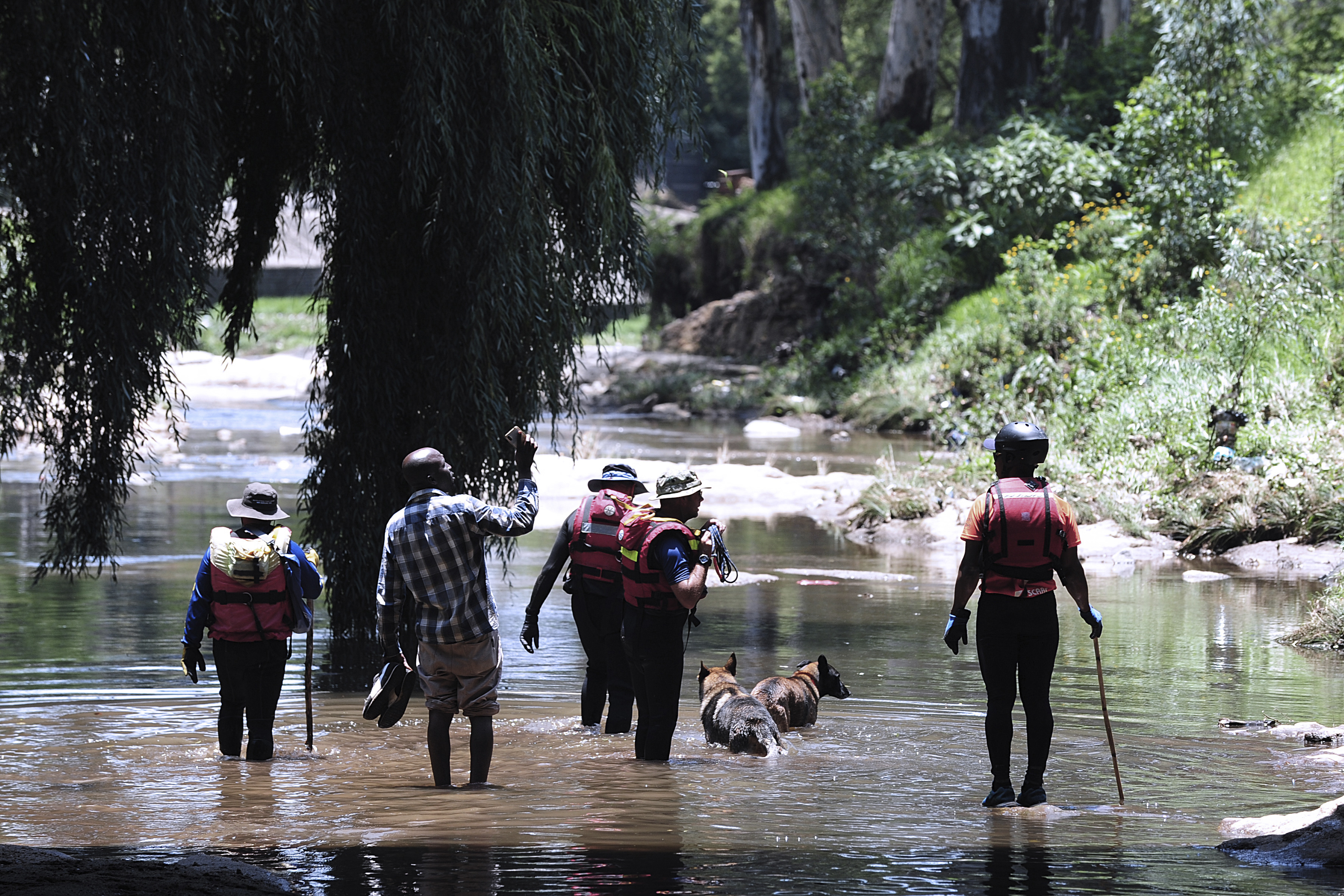 At Least 14 Worshippers Swept Away By Flood in South Africa 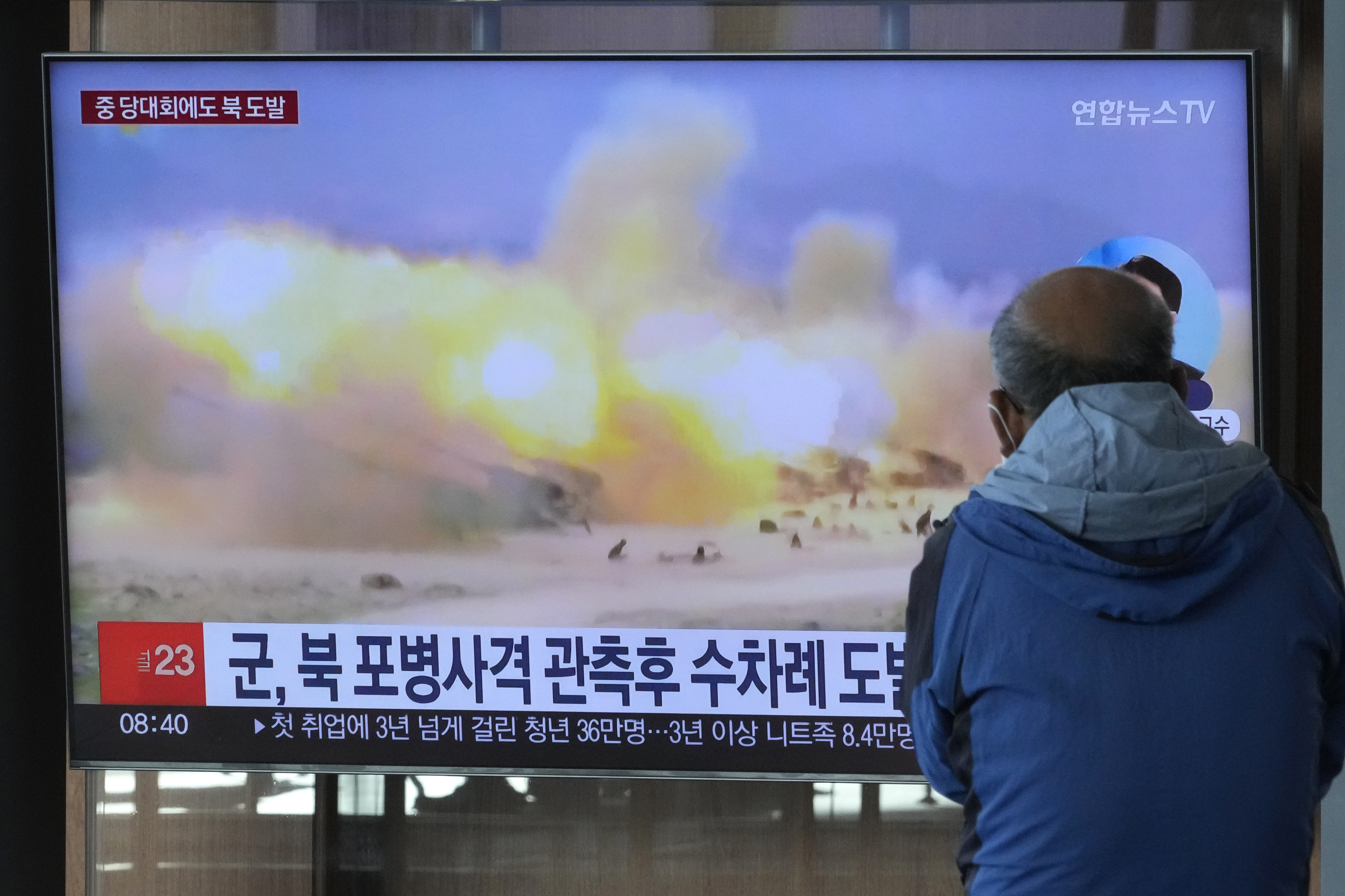 Irve Goldman, a lawyer representing some of the objecting states, told Drain that logic wasn’t right.

“It’s likely that states would receive judgments against one or more Sacklers,” Goldman said. And as a result of lawsuits, family members could end up being required to pay more than they've agreed to in the settlement.

But Drain noted that pulling Sackler trust money into U.S. courts would not be a sure thing because some of it is protected by laws elsewhere.

Also Wednesday, Drain heard arguments over whether West Virginia’s share of a settlement would be too small, whether it’s appropriate that Canadian municipal governments would be shut out of programs as part of the settlement, or whether inmates should have more time to file claims for money for individuals.

The overwhelming majority of the government entities, individuals and others with claims against Stamford, Connecticut-based Purdue that voted on the company’s plan supported it.

Under the deal, Sackler family members would give up ownership of the company and contribute $4.5 billion in cash and control of charity funds. They would also have to get out of the opioid business in other countries eventually.

Most of the funds they would contribute plus future profits from the new company would be used to pay to deal with the crisis through a variety of programs including anti-opioid education, housing people who are homeless and addicted to opioids and connecting those with opioid use disorder with treatment. Some funds are also to be used to pay some individual victims or their families amounts expected to range from $3,500 to $48,000.

Overdoses from both prescription opioids and illicit ones such as heroin and illegally made fentanyl have been linked to more than 500,000 deaths in the U.S. since 2000.

Among those speaking in the hearing were two people touched by opioids. One, Maria Ecke, a Connecticut woman whose son died of an opioid overdose in 2015, told the judge that there should be a new vote on the plan for loved ones of overdose victims “who are now living a life of heartache, depression and loneliness from this drug.”

“Are the Sacklers or their lawyers… willing to clone my dear son or bring him back to help me in my old, disabled and feeble age?” Ecke asked. “I don’t think so.”