Concerns about the monarch's health were raised last month, when she spent a night in a London hospital after being admitted for medical tests

Queen Elizabeth II met with the British military’s chief of staff at Windsor Castle on Wednesday, the first time she was seen carrying out a face-to-face engagement since she missed the national Remembrance Sunday service due to a sprained back.

The 95-year-old monarch looked well as she chatted with Gen. Nick Carter in Windsor Castle’s Oak Room. The queen, who wore a colorful floral dress, stood to welcome Carter, who is preparing to step down from his role as the armed forces chief at the end of November.

Concerns about the monarch's health were raised last month, when she spent a night in a London hospital after being admitted for medical tests. In late October, palace officials said the monarch had been told by doctors to rest for two weeks and only take on light duties. 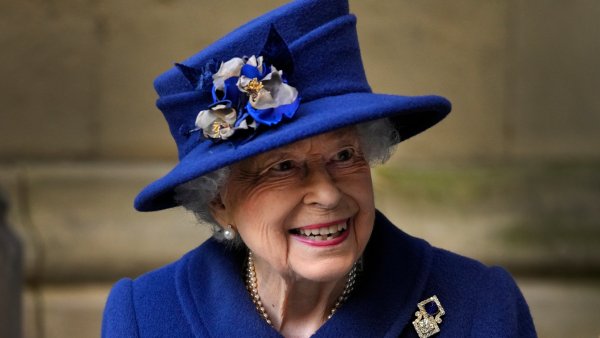 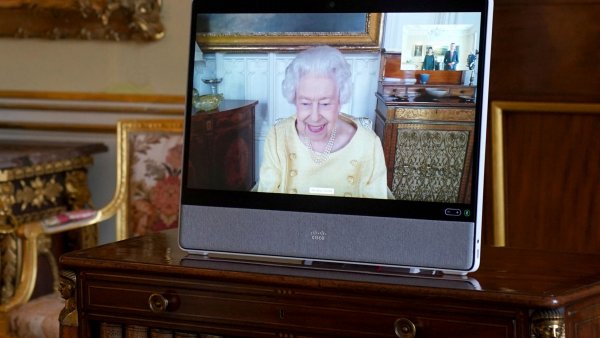 Those concerns intensified after she pulled out at the last minute from Sunday’s national Remembrance service to pay tribute to Britain’s war dead. Buckingham Palace officials, who had said it was the monarch’s “firm intention” to make the event, announced Sunday that she decided she had to miss the ceremony because she sprained her back.

Elizabeth is Britain’s longest-lived and longest-reigning monarch, and is due to celebrate her Platinum Jubilee — 70 years on the throne — next year.

A look at some key moments in the life of Queen Elizabeth II.
Copyright AP - Associated Press