The palace said Monday that the 95-year-old queen will spend the holidays at Windsor Castle, west of London, where she has stayed for most of the pandemic

Queen Elizabeth II has decided not to spend Christmas at the royal Sandringham estate in eastern England amid concerns about the fast-spreading omicron variant.

The palace said Monday that the 95-year-old queen will spend the holidays at Windsor Castle, west of London, where she has stayed for most of the pandemic.

Other members of the royal family are expected to visit over the Christmas period, with precautions taken against spreading the virus. 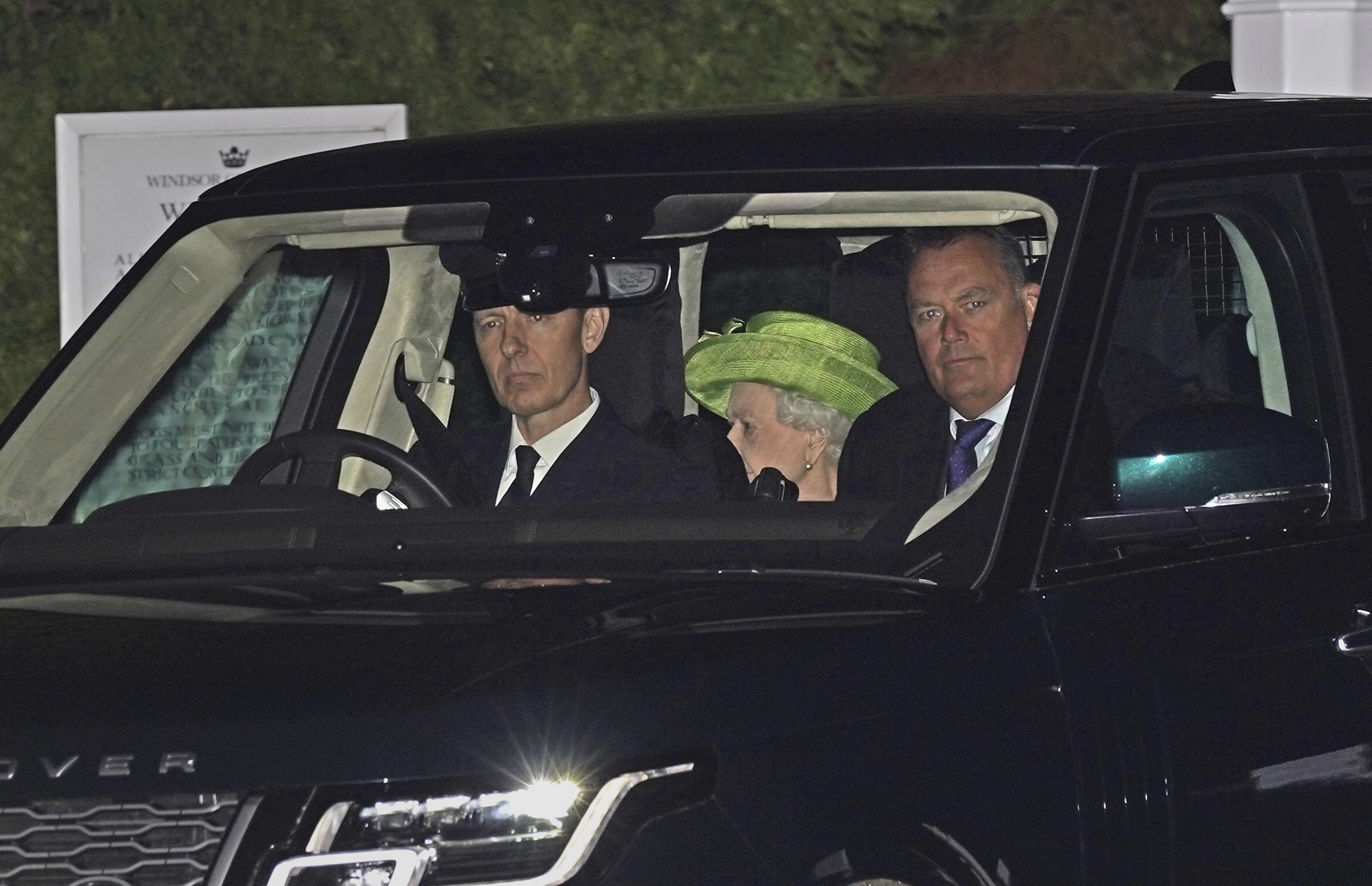 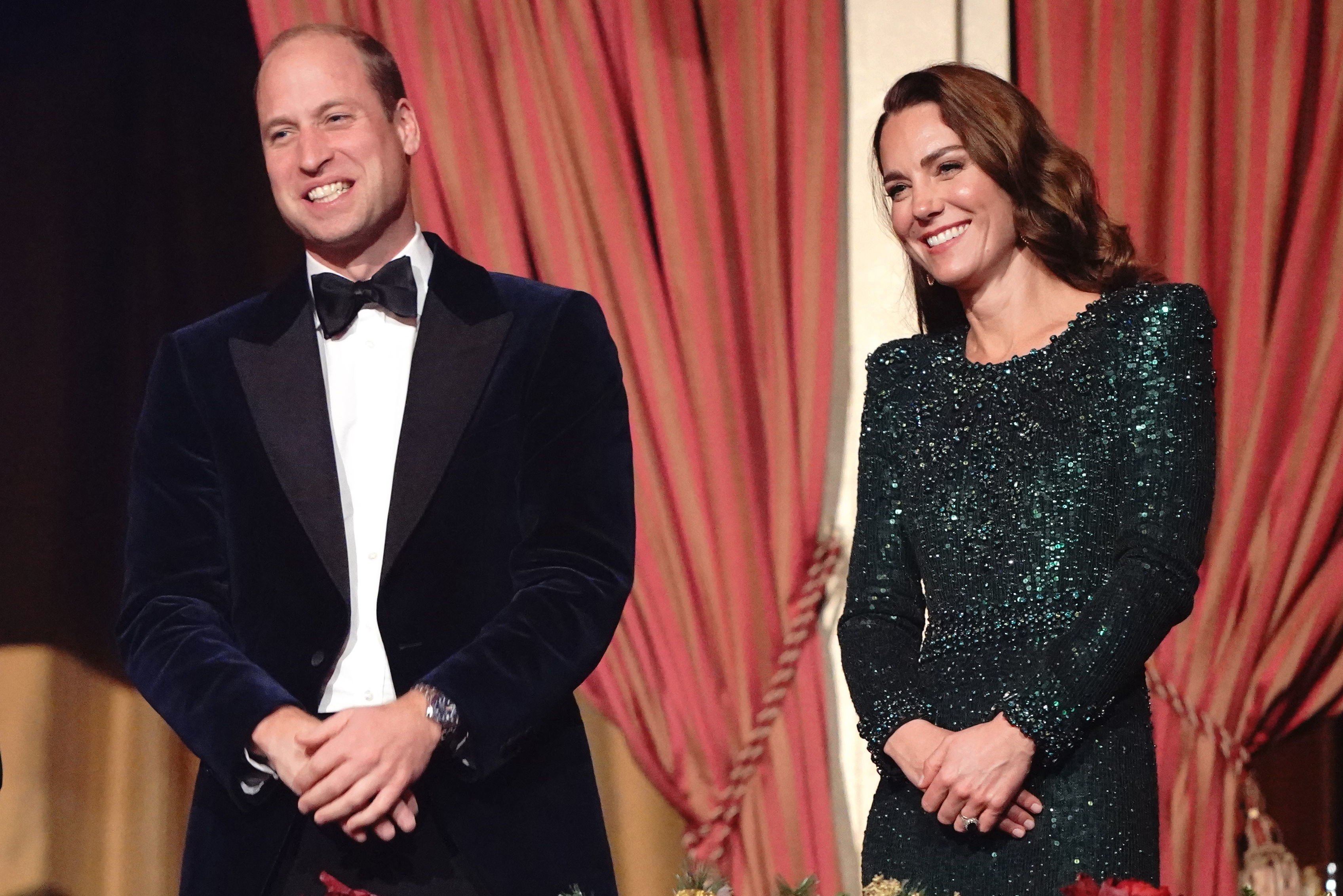 Coronavirus infections are surging in Britain — up 60% in a week — as omicron replaced delta as the dominant variant, and Prime Minister Boris Johnson has said more new restrictions may have to be introduced to slow its spread. His health minister has refused to rule out imposing new measures before Christmas.

For years, members of Britain's extended royal family have spent the holidays at Sandringham, where crowds gather to watch them attend the local church on Christmas Day.

The queen has cut down on travel and work since spending a night in the hospital in October and being told to rest by her doctors. She has since undertaken light duties including virtual audiences with diplomats and weekly conversations with the prime minister.

This is the queen’s first Christmas since the death of her husband of 73 years, Prince Philip, in April at 99. The royal couple spent their final Christmas together at Windsor last year.

A look at some key moments in the life of Queen Elizabeth II.
Copyright AP - Associated Press